Waze Is Making Your Commute Easier, Once Again

No wheels? No problem. Another carpool option is yours for the taking, thanks to the popular app 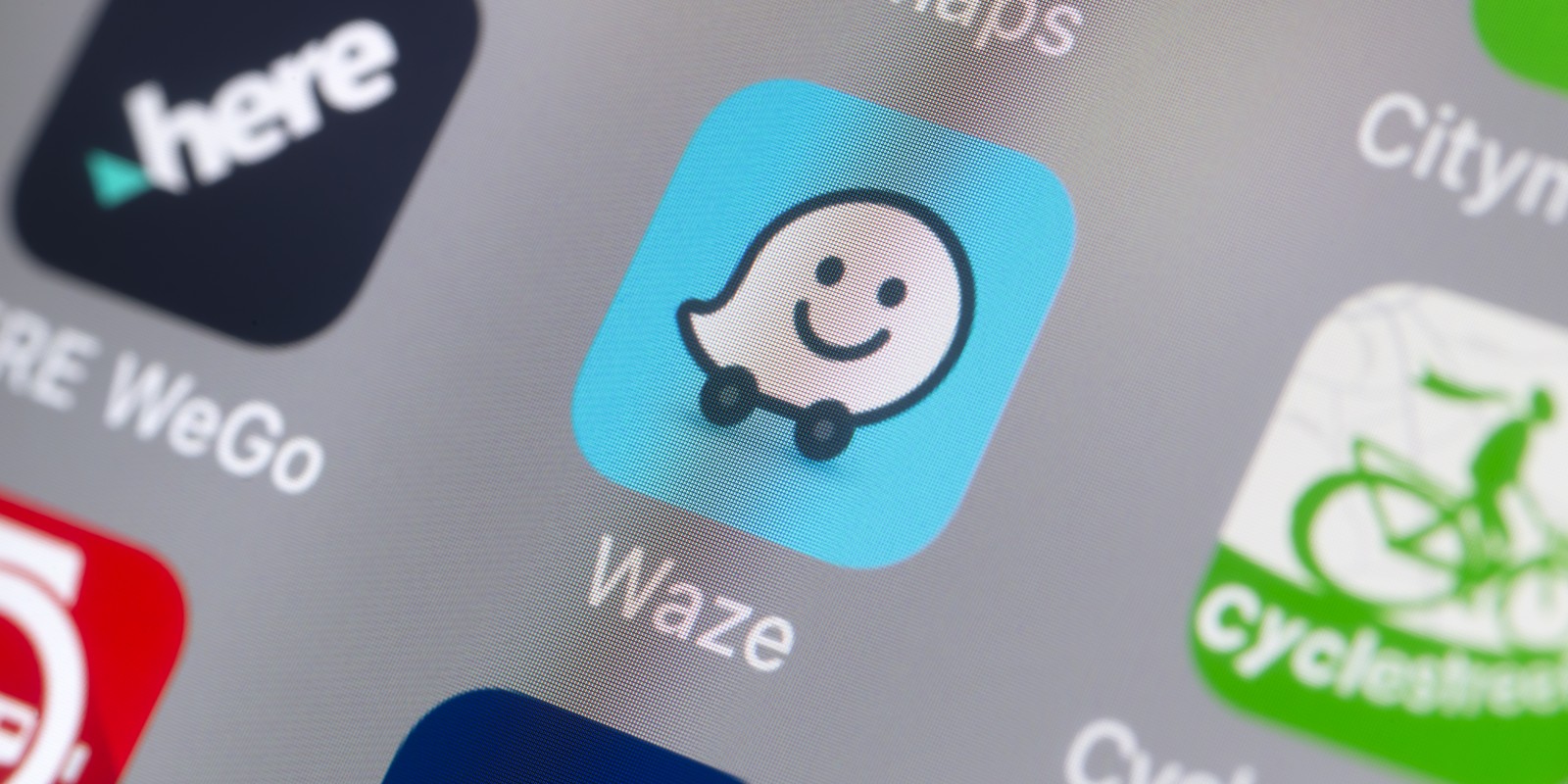 Any efficient driver is familiar with Waze, Google’s popular navigation app for iOS and Android, that alerts you to pesky traffic delays, police, and unexpected road blocks. Recently, the company expanded its service to those in Washington State without a set of wheels.

Waze Carpool, previously available in California, Texas ,and Israel, is built on a ride-sharing premise, but unlike services like Uber or Lyft, it encourages drivers to pick up passengers while already on their way to or from work.

For those whose addresses and commutes align, and based on users’ profiles, mutual friends, and even employers, riders and drivers can select one another and begin an efficiently navigated ride via the app’s real-time navigation technology. Like other ride-sharing apps, users can also coordinate and chat with one another via in-app messaging and masked telephone numbers.

Though the pay-out to drivers isn’t significant (riders contribute gas money, according to trip length), the potential for traffic reduction and even making new friends along the way are worth an extra stop or two.