How to Use Laundry Water in Your Garden

Yesterday I decided ramp up my water-saving efforts by collecting the runoff from my washing machine. What an eye-opener! I've a... 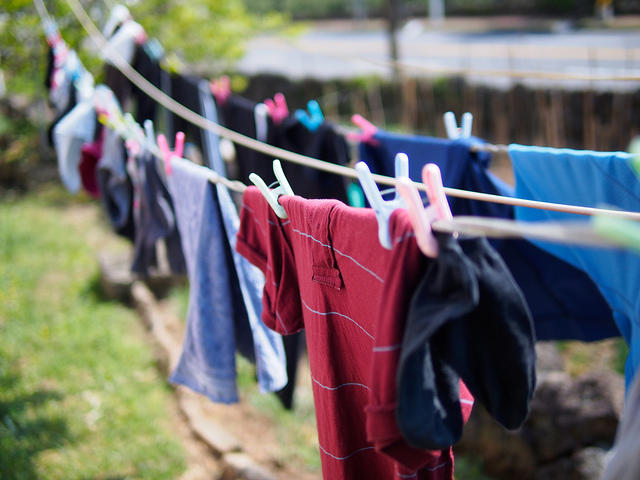 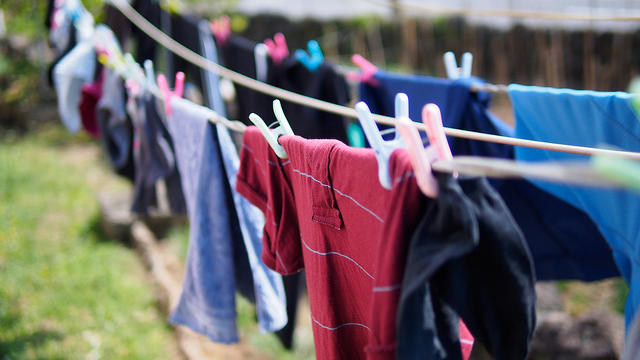 Yesterday I decided ramp up my water-saving efforts by collecting the runoff from my washing machine. What an eye-opener!

I’ve always been a water miser, a collector of waiting-to-get-hot shower water; a gardener of mostly unthirsty plants. Yesterday I decided ramp up my water-saving efforts by harvesting the water used by my clothes washing machine. In my old house, the washing machine pours the used water directly into a utility sink, where I could catch it in a big red garden trug. 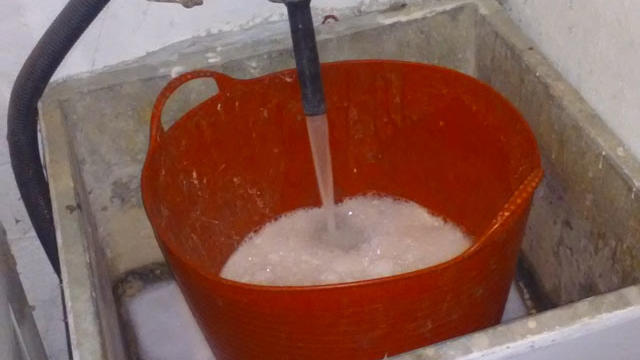 From there I was able to schlep the water out to the garden. (Note: I washed with Dr. Bronner’s soil-friendly soap and used the water to irrigate ornamental plants, not edible ones.)

I was amazed at how much water a single load of laundry gobbled up (and spat out)—I was Mickey Mouse in “The Sorcerer’s Apprentice,” racing with buckets to catch every drop. Just how much water was going to come out of that bloody pipe? Finally it was something in the neighborhood of 12 gallons, over the course of four cycles (one soapy, then three rinse cycles—who knew?). This even though my machine is Energy Star–rated, and frontloading (according to the Energy Star people, an older, unrated machine uses more like 23 gallons).

Of course, bonafide fully legal plumbing systems can be installed to move gray water from laundry machine (or shower) to garden. And if I were building or remodeling, I’d install one in a heartbeat. In the meantime, I’ll just proceed with my private bucket brigade (and, of course, do laundry as rarely as possible—that’s the best part).