The best water-saving idea yet

My new water-conservation hero is John Cox, the executive chef at Sierra Mar, the restaurant at the much-loved Post Ranch Inn in Big Sur.... 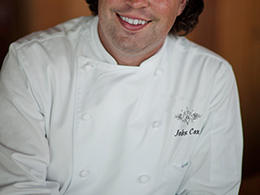 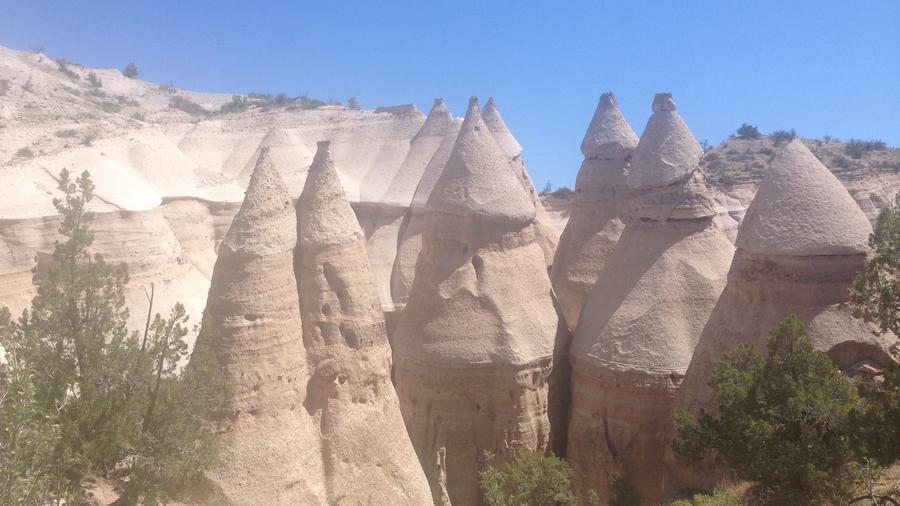 My new water-conservation hero is John Cox, the executive chef at Sierra Mar, the restaurant at the much-loved Post Ranch Inn in Big Sur.

Two weeks ago, John decided to use the restaurant’s new air compressor to clean most of their dishes, pots, and pans before loading them into the dishwasher. His team had been using a nozzled water sprayer, which it still uses for tough clean-ups like chocolate sauce and egg yolk. The air compressor was originally purchased to clean the ovens, but then John cooked up a new use for it.

“By adding the compressed-air gun to the station we have been able to reduce the use of water in that area by 80 percent and actually increase productivity,” the chef says. John figures Sierra Mar, which had been using about 3,500 gallons of water a day, has cut consumption by 500 to 800 gallons a day.

John did some back of the menu calculations and figured that, if there are roughly 60,000 full-service restaurants in California (as reported by the National Restaurant Association) and each saved just 250 gallons a day by using compressed air to clean dishes, this simple change could save 5 billion gallons a year. As John notes, this doesn’t factor in other large institutions—hospitals, schools, prisons, etc.—that serve millions of meals a day around the state. Nor does it factor in the dishwashing in other states across the drought-slammed West.

Any home application? “I didn’t think so initially,” John says, “but I’ve been contacted by a good dozen people interested in trying some version of this at home. Wouldn’t it be neat if that nozzle by the sink was shooting out compressed air?”