There’s a professor at Florida International University, Stephen Leatherman, who is known as Dr. Beach and proclaims himself to be “A... 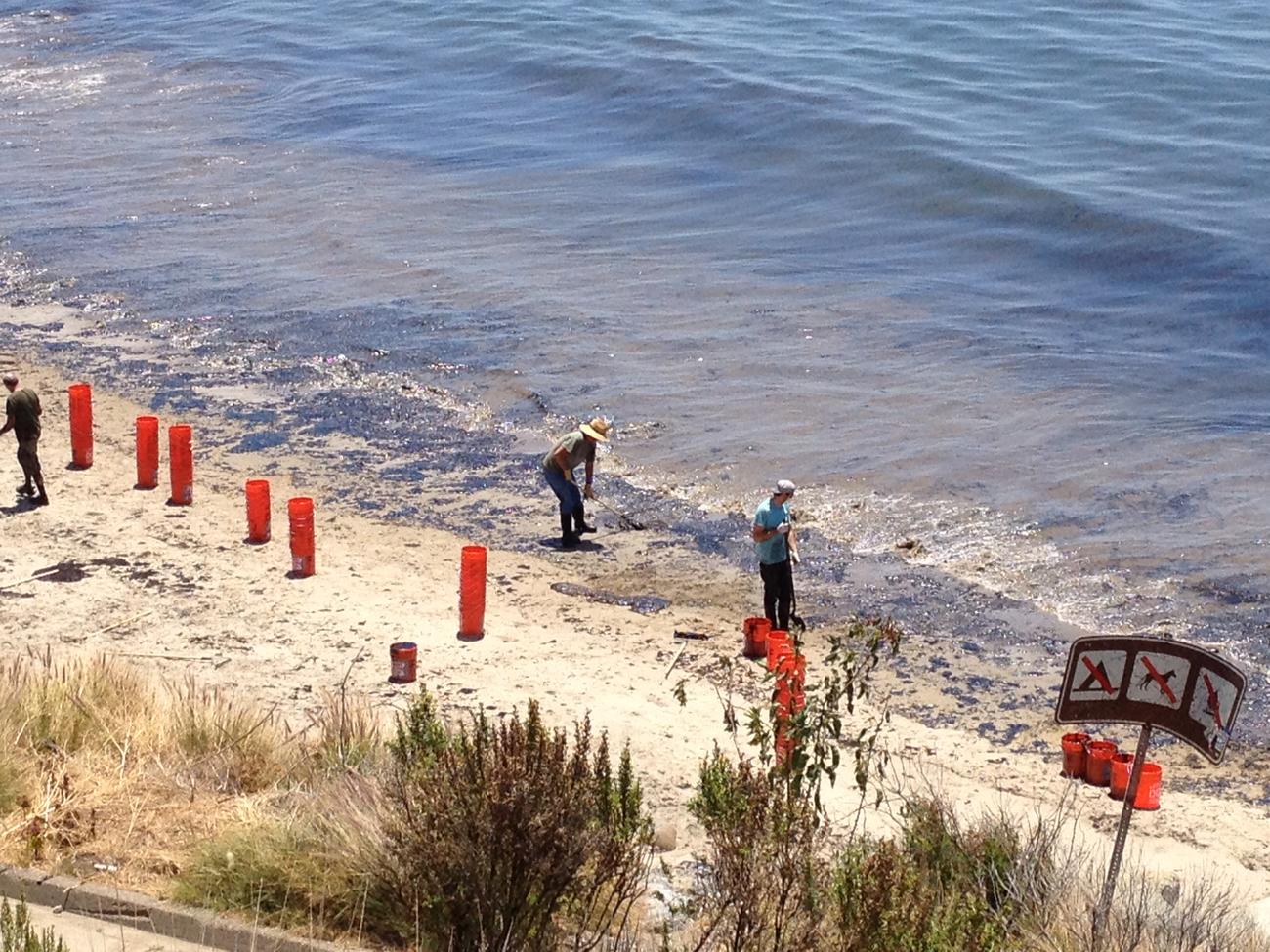 Photo taken by Ron and Jean Ehmsen, who experienced the bad fumes first-hand.
Written by andersonb2014 November 1, 2017
Share this story 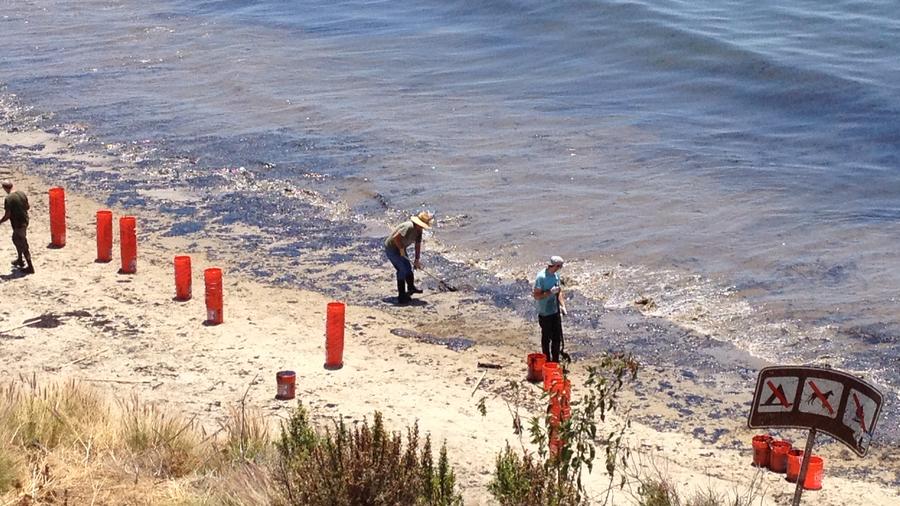 Photo taken by Ron and Jean Ehmsen, who experienced the bad fumes first-hand.

There’s a professor at Florida International University, Stephen Leatherman, who is known as Dr. Beach and proclaims himself to be “America’s foremost beach expert.” He has made a career out of selecting, annually, a list of the country’s top ten beaches. Every year, he has a different winner.

My family selects a best beach annually, but every year it’s the same beach—Carpinteria State Beach just south of Santa Barbara. Today, that favorite beach is threatened by an oil spill that has already gunked up a nine-mile stretch of Santa Barbara County beaches.

Carpinteria claims to be “The World’s Safest Beach.” It has nice two- to four-foot waves that simply have to be body-surfed or Boogie-boarded. The sand is ideal for building castles or digging holes. The weather is pleasant, warm but not too hot. It’s terrific.

But it’s not perfect.

A walk on this beach is likely to leave one’s feet spackled with black goo. And the view to the horizon is not filled with racing sailboats or migrating humpbacks. It is choked with oil-drilling platforms.

Yesterday, an underground pipe ruptured in Goleta and 21,000 gallons—about 500 barrels—of oil found its way to the beach and into the ocean. (A shout-out to the U.S. Coast Guard for getting this leak capped quickly. Don’t get me wrong: A 500-barrel spill is awful. But remember that the Exxon Valdez dumped as many as 750,000 barrels into Alaskan waters in 1989 and the Deepwater Horizon discharged nearly 5 million barrels into the Gulf of Mexico in 2010.)

As of early this afternoon, nine miles of beachfront had been tarred, according to the Los Angeles Times. The spill was concentrated at Refugio State Beach, about 30 miles away from Carp, a distance that seems tiny when a disaster looms nearby.

Jean Ehmsen, mother of my Sunset colleague Erika Ehmsen, lives about 10 miles from Refugio and says, “The petroleum smell was pronounced a mile and a half from the exit. Patriot Environmental Services was on the scene as well as about a dozen Pacific Petroleum tankers and lots of news trucks. There was no active clean-up, just mounds of bagged debris.”

For many of those who live in the Santa Barbara area, the rupture yesterday will serve as a memory prompt of other accidents.

Rep. Lois Capps (D–Santa Barbara) tweeted: “The incident is a stark reminder of the risks to the environment and economy that come from drilling for oil.”

Before Europeans arrived in California, the Chumash built sea-going canoes in Carpinteria, sealing them with the tar that to this day naturally seeps out of the sand in so many places. So petroleum products have always been a part of the scene there.

The world’s first offshore oil wells were drilled in 1896 off piers in Summerland, a town between Santa Barbara and Carp. In 1969, a blow-out on a platform in the Dos Cuadras Offshore Oil Field led to the 10-day Santa Barbara oil spill, with 80,000 to 100,000 barrels of crude released into the Santa Barbara Channel. That accident is credited by some as a trigger for the modern environmental movement.

Is this spill the price we pay for being a car-based culture? Is it acceptable? Is it unacceptable? And, if so, how do we put the genie back in the bottle?