Get tips on how to select the best energy-efficient washers, fridges, and more 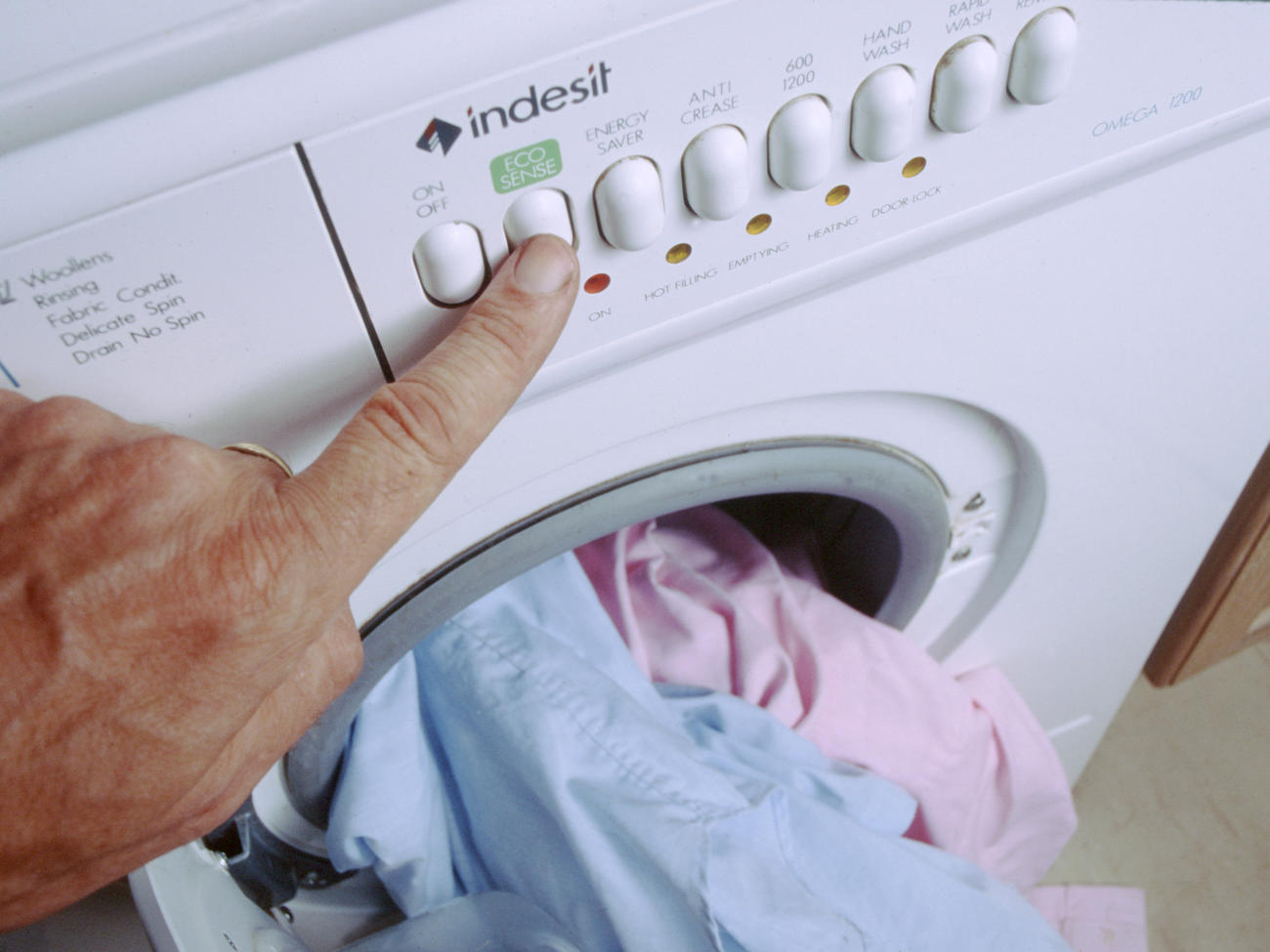 While using what you have is a stalwart green principle, it does not always apply to appliances. Older appliances often use more water and energy than newer models. Donate inefficient appliances to people for whom they would be an improvement (or recycle them) and seek out Energy Star-certified replacements. The U.S. Department of Energy now requires manufacturers of all major home appliances to have their products tested for energy efficiency. The results of the test are printed on yellow-and-black EnergyGuide labels, which list how much energy the appliance uses and what the annual operating costs may be. Products with EnergyGuide results in the top 25 percent are awarded the Energy Star label. Appliances that have earned an Energy Star rating may cost more than those that have not, but you’ll recoup that extra money through lower utility bills down the line. Also, in many areas, there are rebates available for people who buy Energy Star–rated appliances.

Refrigerators are the main energy users in kitchens, so try to keep them down in number and size. Also avoid adding special­ized refrigeration units for wine or for cool drinks for the kids upstairs or in the playroom, as each extra unit consumes a large amount of electricity. If you need more refrigeration space, it’s better to get a larger main refrigerator than one or two additional smaller ones. Also stay away from through-the-door ice makers and water dispensers, as they require more energy.

Clothes washers that have earned the Energy Star label cut energy and water consumption by more than 40 percent compared with conventional washers. Without a central agitator, they achieve this mainly by rubbing and spinning clothes through a small amount of water and by spinning wet clothes to the point that they need less time in the dryer. Clothes dryers are not Energy Star rated, because the models are all pretty much the same, but you can reduce energy use by line-drying your clothes as much as possible. When contractor Iris Harrell remodeled her home, she created a large laundry room with lots of space to hang and lay clothes out to dry. “Now that we have the space to line-dry, we use the dryer only for towels and sheets,” she says.

Dishwashers that are Energy Star rated use at least 41 percent less energy than the federal minimum standard, according to the Department of Energy. They also use less water, and the water they do use doesn’t need to be as hot. Up your energy savings by running only full loads and letting the dishes air-dry rather than using the unit’s drying option. Used properly, an Energy Star–rated dishwasher requires much less water than hand-washing your dishes.

Cooking appliances, including ranges, ovens, and cooktops, are available in gas or electric models. Gas cooktops use less energy than electric ones, but they do release carbon monoxide, carbon dioxide, and nitrogren dioxide into the air. For this reason, a gas cooktop or range should always have a hood ventilated to the outside of the house. Ovens, whether gas or electric, should be used only when a microwave or toaster oven won’t do the job. It takes far more energy to heat up the oven for a frozen burrito than it does to put the item in the microwave for five minutes. Use the oven only for cooking large meals or baking.