DIY Décor Inspo from a Surprising Source: The Bachelorette 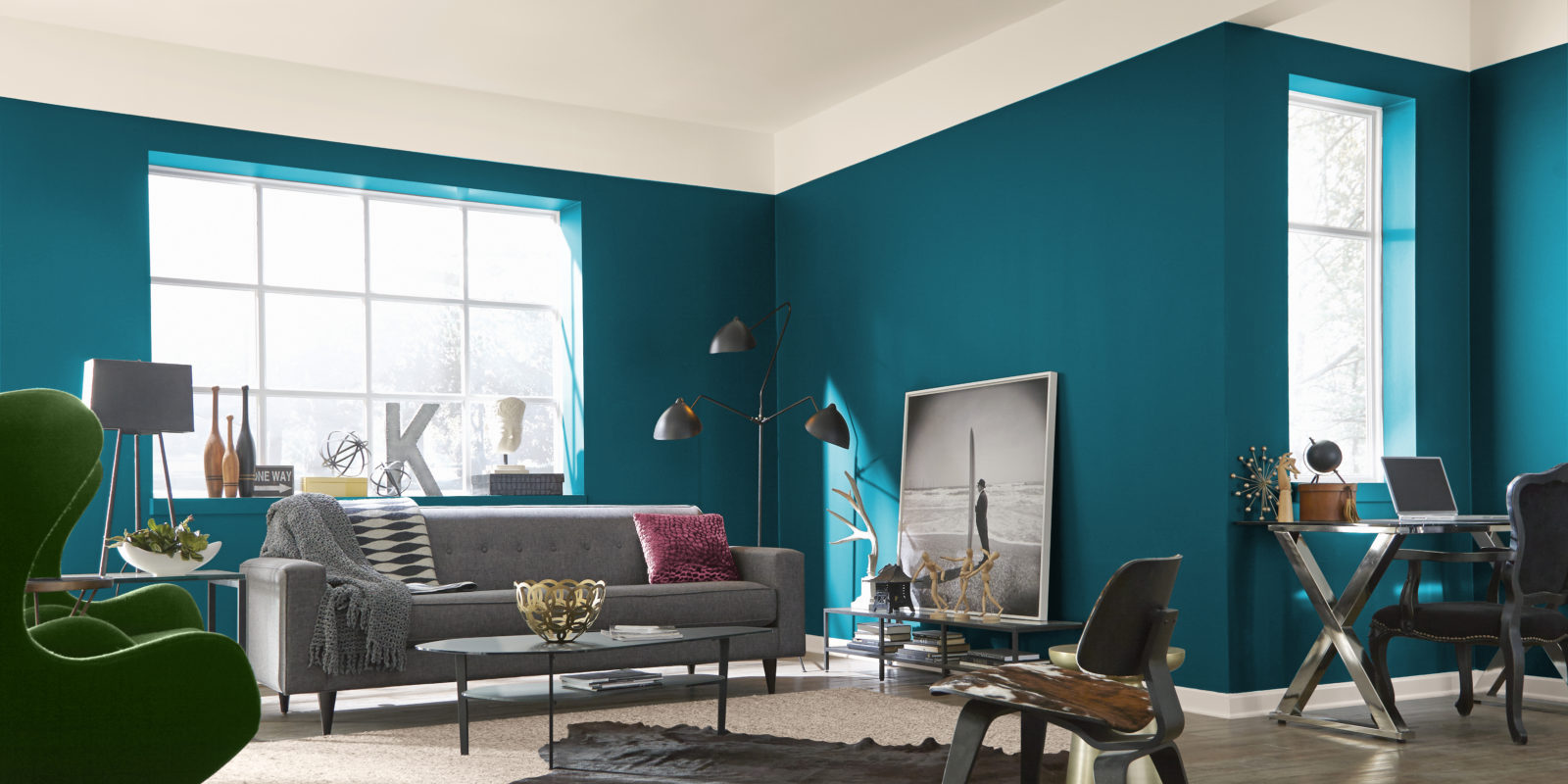 Courtesy of Sherwin-Williams
Written by Marie Salcido May 30, 2018
Share this story

Reality TV fans often watch their favorite stars transition from cooking face-offs and on-screen dating dramas onto other ventures, be it spin-off series, acting careers, or clothing lines. Less likely is a break into the home improvement space, but defying those odds is the new collab between Season 12 Bachelorette Jojo Fletcher and paint retailer Sherwin.

Alas, the girl-next-door who found love with Jordan Rodgers is headlining the paint retailer’s celebration of National Painting Week next week, in efforts to brighten up the walls of deserving communities and organizations across the U.S.

Fletcher signed on to the project to create four color palettes—Bohemian Adventurer, Mod Minimalist, Classic Act and Southern Charm—to inspire DIY-ers on their at-home projects. She’s also recently teamed up with Marcus by Goldman Sachs for her own house flipping project. The star says watching her mother’s career in real estate development from a young age, plus her passion for giving back, inspired her interest in home improvement and the partnership with Sherwin-Williams. During the course of National Painting Week, thousands of employees volunteer to refresh local community centers and historic landmarks, donating thousands of gallons of paint and over 90,000 hours of volunteer time since the program began in 2012.

“I’ve seen what the company has done throughout the years and was thrilled to become the 2018 spokesperson for the campaign, where I can give back to my home city—Dallas—and celebrate transformative power of paint and color,” says Fletcher.

To check out the star’s paint palettes and learn more about National Paint Week, head to Sherwin-Williams.com.