How to Lose Your Bermuda Grass

Three pros share the organic methods that work for them 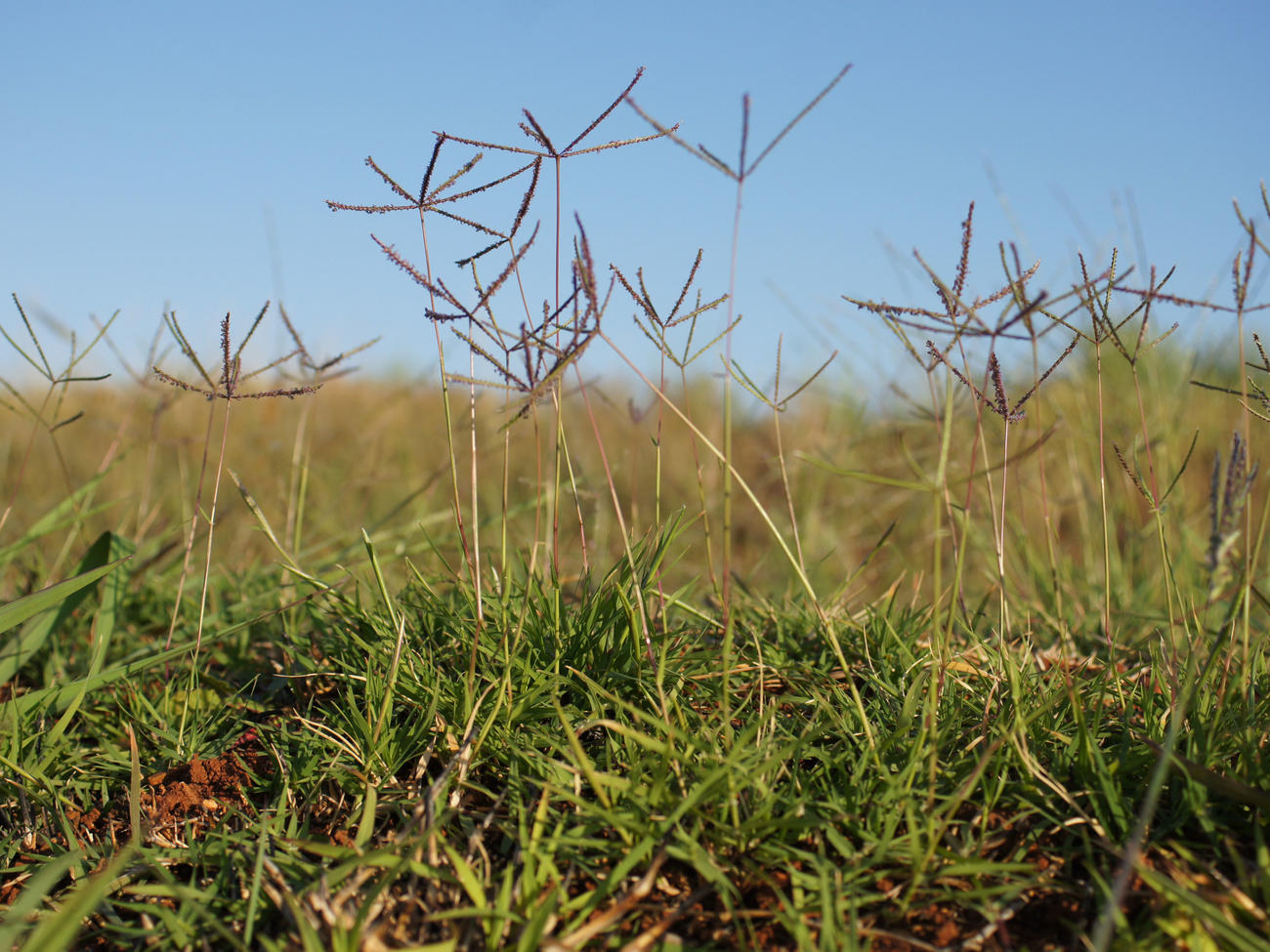 Bermuda grass (Cynodon dactylon) is a popular choice for lawns in the hotter regions of the West for very good reasons. It loves heat, it’s remarkably resistant to wear and tear, and, as turf goes, it’s relatively drought tolerant.

But its admirable vigor also makes this turf a challenge to remove if you decide to replace it with something else. Bermuda grass (Cynodon dactylon) spreads by underground stems (rhizomes) and aboveground runners (stolons). It seeds pretty aggressively too.

Because it’s so tough and persistent, most professionals and homeowners use an herbicide (generally glyphosate) to kill it.

They spray, strip off the dying sod, irrigate to generate growth of any surviving rhizomes, and then repeat the process at least once (one treatment rarely kills a Bermuda lawn).

But if you don’t want to use glyphosate―and the herbicide is not as benign as originally believed―you do have other options. Three professionals weigh in.

Dell swears by this method to get rid of all kinds of lawn, including Bermuda. He strips off the grass, covers the soil beneath it with three layers of cardboard, tops the cardboard with 4 or 5 inches of mulch, then lets the whole thing sit for six months.

But he warns: Once you’ve gotten rid of the Bermuda, don’t assume your job is over. “Bermuda seeds are in the air,” he says. “It may be one year or it may be five, but they’ll be back.” So be vigilant.

Use a fabric barrier

Too impatient to wait six months? Put down heavy landscaping fabric after you scrape away the grass. Next, cut holes in the fabric―the smaller the better―just where you want to plant.

This method only works for permanent plantings such as shrub and perennial borders, not for annual and vegetable beds that get changed out frequently, she says.

Cover the cloth with mulch to keep it from degrading in the sun. If possible, irrigate with drip so that only the planted areas get moisture. You’ll have to monitor the cut-out areas for Bermuda intrusion, but the rest of your yard should stay weed-free. (The roots in the covered portions of soil simply stop growing.)

For a different method: First, stop watering and let the grass turn brown. Then mow it as close to the ground as possible and rake up the clippings. Irrigate once, then cover the turf with heavy, clear plastic and leave it in place for four to six weeks.

Contreras removes Bermuda grass after the weather cools and some rain has fallen, because the grass is more pliable then. She digs down 4 to 6 inches and turns the soil over. Then, because she wants to conserve as much topsoil as possible, she separates the clumps and pulls out the roots by hand. If you want to save even more soil, says Contreras, throw sod and roots on a tarp afterward to let them dry out for a few days, then shake off the excess soil.

How to Lose Your Bermuda Grass