Snag Bottles of Pliny the Younger for the First Time Ever

Russian River Brewing Company’s darling triple IPA is now available, but you’re going to have to stand in line 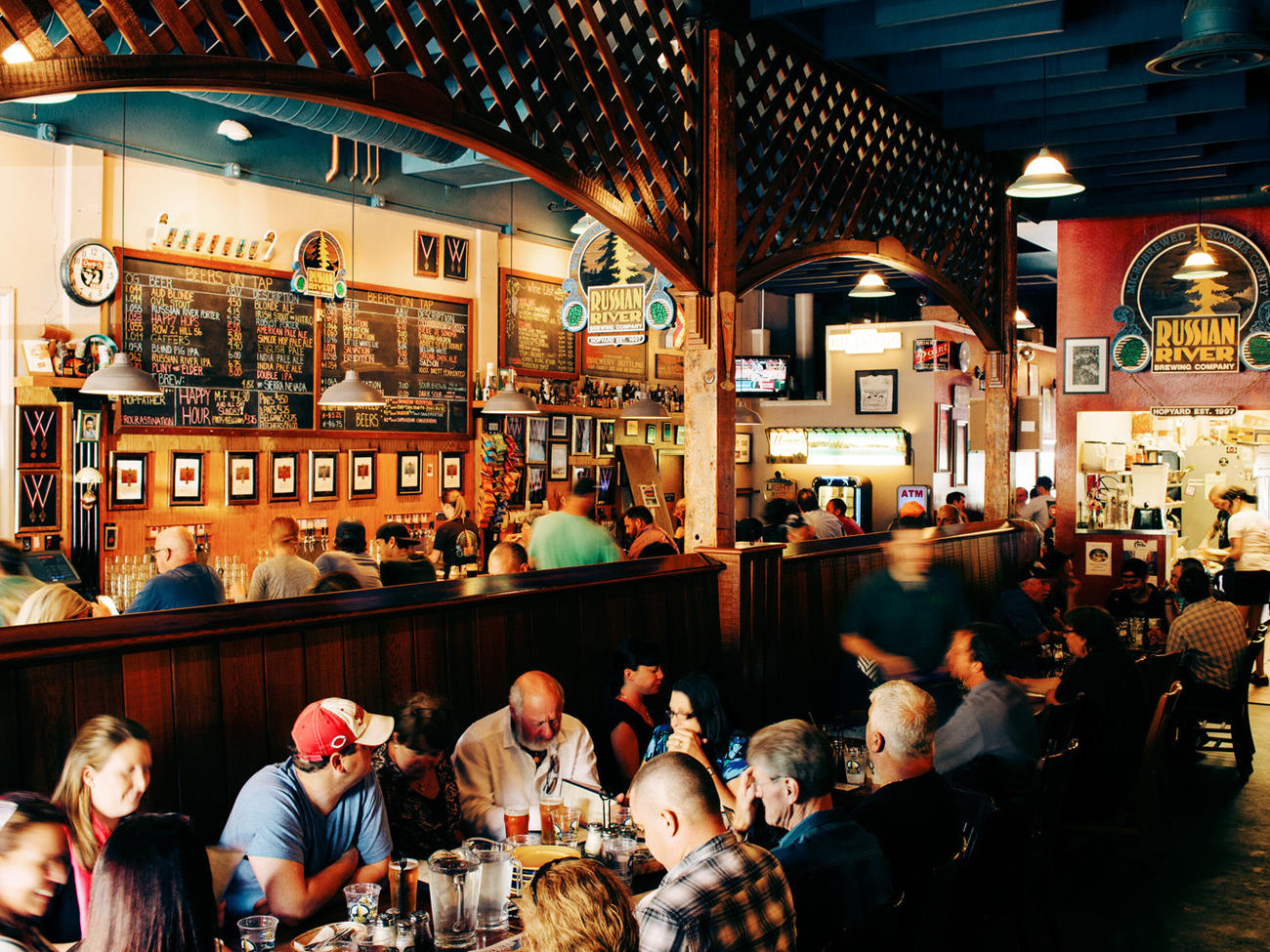 It’s that time of year again: Northern California’s favorite cult beer, Pliny the Younger, is back for the 16th year in a row. And for the first time ever, there will be a limited release in bottles. That’s right, you’ll be able to take home bottles of Russian River Brewing Company’s most sought-after beer—if you can get your hands on them, that is.

This year’s release starts today, February 7, and goes through February 20. for a full fourteen days of hoppy madness. The yearly event draws huge lines of beer nerds from all over the world, many of whom camp out for hours (the brewery estimates you’ll wait from one to six) to get a taste of the elusive offering. To take home a bottle, you’ll still have to brave the line at one of the brewery’s two brewpubs in Santa Rosa or Windsor, with a maximum purchase of two bottles per person, per day; they won’t be available at the gift shop. (Make sure you read all the details in full at the brewery’s website.

It’s a “triple” IPA, which indicates a higher abv than most IPAs (which usually clock in somewhere around 6-8 percent), with a boatload of hops. The brewery classifies it as a winter seasonal, which is a heady version of their Pliny the Elder beer, with more hops, more malt, and more alcohol.

Head over to the brewery’s Santa Rosa location at 725 Fourth St. or the Windsor location is at 700 Mitchell Lane. They both open at 11 a.m., which likely means folks have been waiting there since before the sunrise.