Makgeolli Popularity Is Soaring. Did You Know You Can Make It at Home?

Handcrafted makgeolli is getting easier to find on the West Coast. Why not try to make your own? 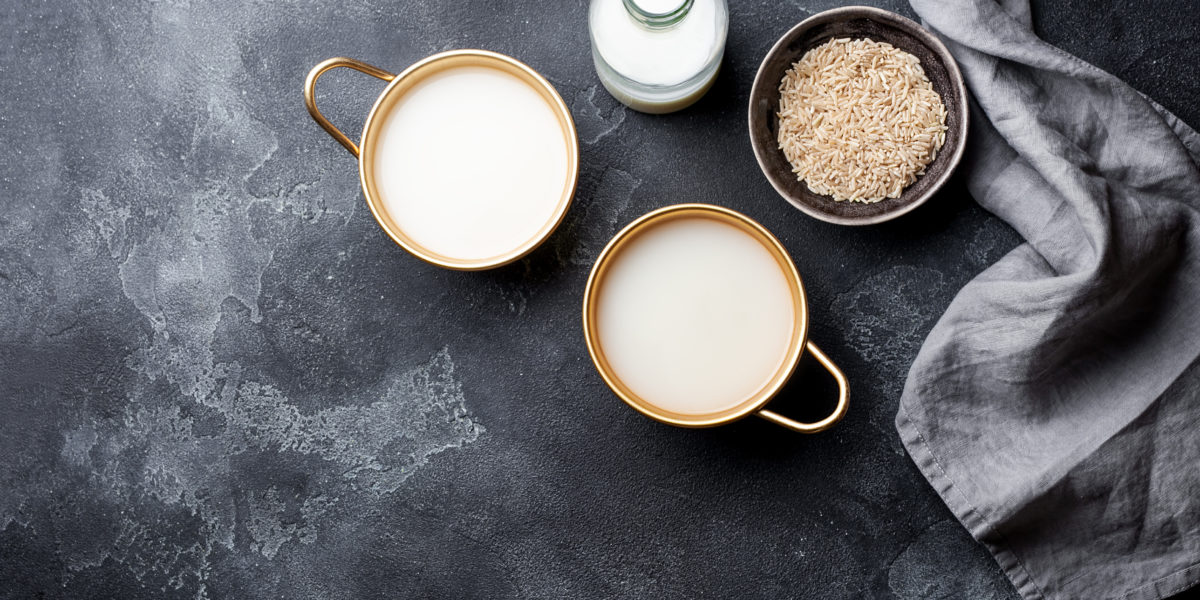 The Korean beverage makgeolli is seemingly more popular than ever. It’s cropping up on an increasing number of restaurant menus, American makers are expanding operations, and curiosity about the drink is at an all-time high, according to some brewers.

But “there’s still quite a bit of the unknown with makgeolli,” says brewer Stephen Johnson. “It’s Korea’s best kept secret.”

The rice-based alcohol is thriving thanks to expanding palates, brands like Hana and Sool bringing the drink to local shops across the U.S., and believe it or not, K-pop, according to Johnson, who brews the drink for Austin-based Hyesun House.

Johnson adds that the spread of Korean culture in the U.S. is a major reason for the drink’s growing recognition.

“There’s an explosion of Korean pop culture,” he says. “That rising tide lifts all of Korean culture, even makgeolli.”

Makgeolli (pronounced like “broccoli,” as Johnson explains) is a Korean alcoholic rice beverage that often appears milky or cloudy and is made with fermentation starter nuruk.

Los Angeles-based brewer Yong Ha Jeong, who learned how to make the beverage from master brewers in Korea, now makes makgeolli at her home in Los Angeles and educates others about speciality brewing practices. When asked to describe makgeolli, “I say it’s kind of like drinking nigori sake, beer, and sparkling white wine, all at the same time,” Jeong says. “It’s like sake’s crazy cousin.”

You can find the drink at Korean restaurants, Asian markets, and some bars around the U.S. Hyesun House even sells at-home makgeolli kits.

Johnson began making his own makgeolli after a trip to Korea to reunite with his birth family (he came to the U.S. through an adoption process). After trying “real Korean makgeolli,” he felt he needed to try to make it himself.

He says he did a lot of testing and experimenting with his makgeolli kit before starting to sell it, and he found that the people most interested in learning more about it were travelers who had been to Korea and wanted to try more of the food, as well as Asian Americans who wanted to connect to their Korean families and heritage, or people who simply saw their favorite Squid Game or K-Pop star (like Korean boy band BTS) drinking makgeolli and wanted to know more. “I’m always pleasantly surprised when I see makgeolli pop up in mainstream media,” Johnson says.

“Initially I thought it would be more aligned to the home brew crowd—beer brewers, wine makers, maybe some fermenter fans,” he says, “but I learned that the product was much more aligned to somebody who’s a BTS fan.”

“The power of fungi—that is what makes Korean alcohol special. It’s made with multiple strains of fungi,” Jeong says. “Sake is normally done with one or two. If you’re trying to ferment with nuruk, there are all these different wild micro-organisms, and it’s the interplay that makes makgeolli really complex.”

Comparing the drink to “wild, wild sourdough,” she says that “wildness” is one reason why the drink so appealing to brewers now. “Like sake or wine or beer, you can make it in so many different styles and recipes.”

The Hyesun House kits allow people to make their own makgeolli, with just rice, brewing yeast, and nuruk. The brand launched the kit just before the pandemic, which served as a catalyst for widened interest.

“There was this whole push toward a DIY mindset,” he says, “then there was also a realization in the zeitgeist of a desire for authenticity and tradition as well, among Korean Americans, or a nostalgia for home and family.”

Makgeolli still has plenty of room to grow, Johnson says, as there’s always a barrier to introducing something new, but he’s encouraged that the conversation is happening.

“There’s still kind of a mystique around makgeolli, so some of it is explaining to the market what it is,” he says. “The market is definitely growing, there seems to be some real staying power.”

You can order your own makgeolli-making kit, or refill pack, from Hyesun House here.

‘More Like a Fine Wine’: West Coast Makers Want You to Be a Better Sake Drinker