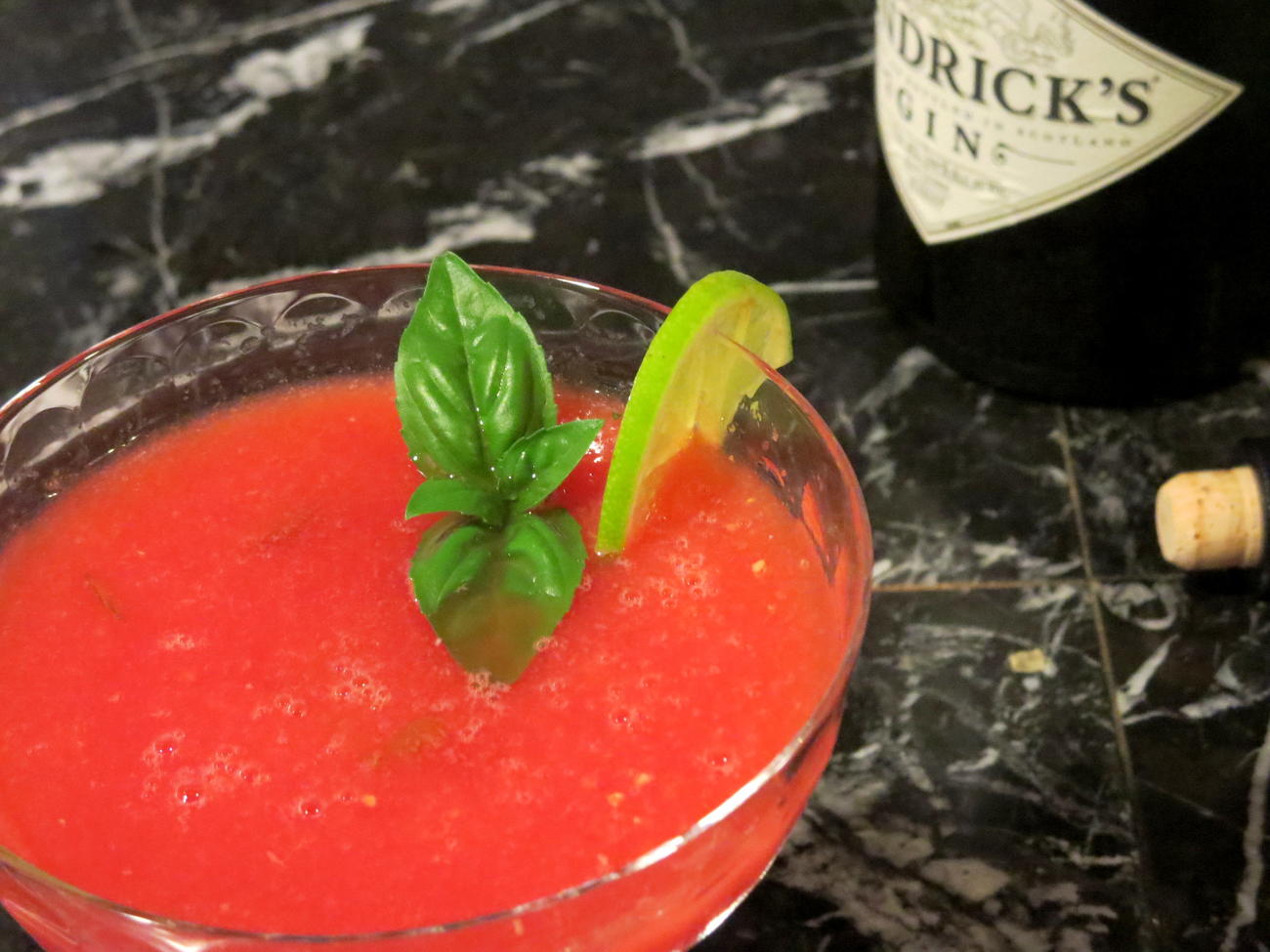 Devil in a red drink.
Written by mcmccrea September 26, 2017
Share this story 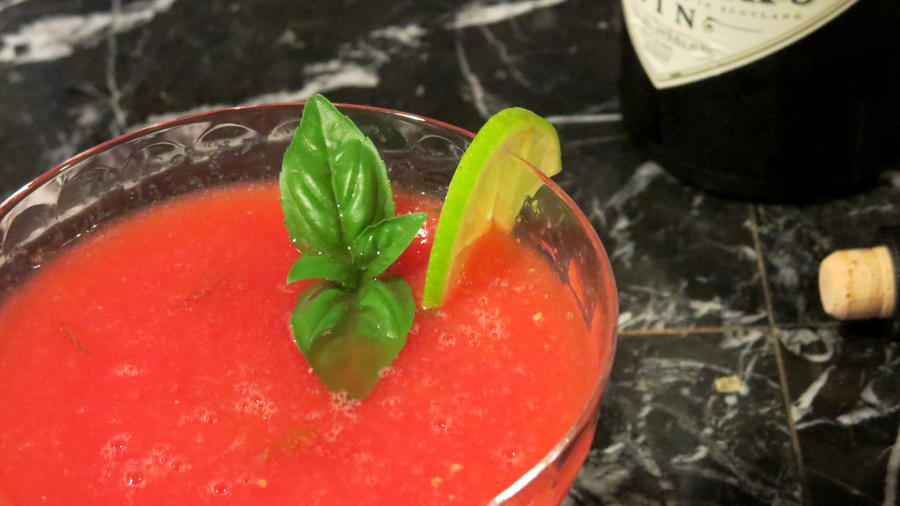 Devil in a red drink.

In my very first job, I worked as a file clerk for a small firm. Given my experience, I became interested in law, became savvy about the “by the letter of the law” defense. And wow, have I invoked it frequently during this challenge.

Guzzling Blue Bottle iced coffee during that first painful lunch hour? Well, I thought to myself, it’s not soda.

Eating Christmas chocolate by the fistful on a Wednesday when the dreaded afternoon sugar crash set in? At least it’s not soda.

Slamming—I shudder to admit it—sour gummy worms to bolster my energies for a night out? Sugary, yes, but NOT SODA.

This weekend, I took my sly defense to a whole new level in my drink ordering. Sangria? Sure. A margarita (or two)? Why not? At least it’s not soda.

Who: Megan McCrea, Assistant to the Editor-in-Chief

This year, I’ve decided to: Lose the soda. (Or, at the minimum, cut back my consumption.)

I chose this because: while I love the pop and the fizz (oh, what a relief it is!), I’m aware of all the gruesome facts that the health-conscious thrust upon us: that Coke can eat corrosion off of car batteries, that soda is laden with high fructose corn syrup, and hence, isn’t great for us. I want to treat my body better than that.

This weekend was: Enlightening! While the weekday soda temptation arrives promptly at noon and stands politely at my desk, the weekend temptation lounges coolly behind the bar on Friday night. While the weekday temptation arrives in Pepsi form, the weekend temptress is a shape shifter. It could arrive in the form of a Moscow Mule, a Ginger & Jameson, or a Rum & Coke. This weekend, I studiously avoided these obvious soda-based cocktails, but I realized that—for many drinks—I have no idea what, precisely, they contain. Blueberry limeade cocktail? Sounds safe to me. Strawberry gin fizz? No clue. Better order it anyway to find out.

Back at my desk, a quick Google search revealed…I cheated. Turns out that a gin fizz contains soda. Club soda.

Well, if, as Socrates said, “the only true wisdom is in knowing you know nothing,” I suppose I just gained true wisdom from that tasty little drink. Cheers to that.

My biggest temptation: That seductive strawberry gin fizz. I love my bubbles!

Coping mechanisms: This might sound odd, but sleep. During the week. I often try to sneak by on only five or six hours of sleep in a night, leaving me drained by lunch time (and, thus, in need of a pop). I slept more on the weekend, so exhaustion didn’t attack me and demand a Pepsi quick fix.