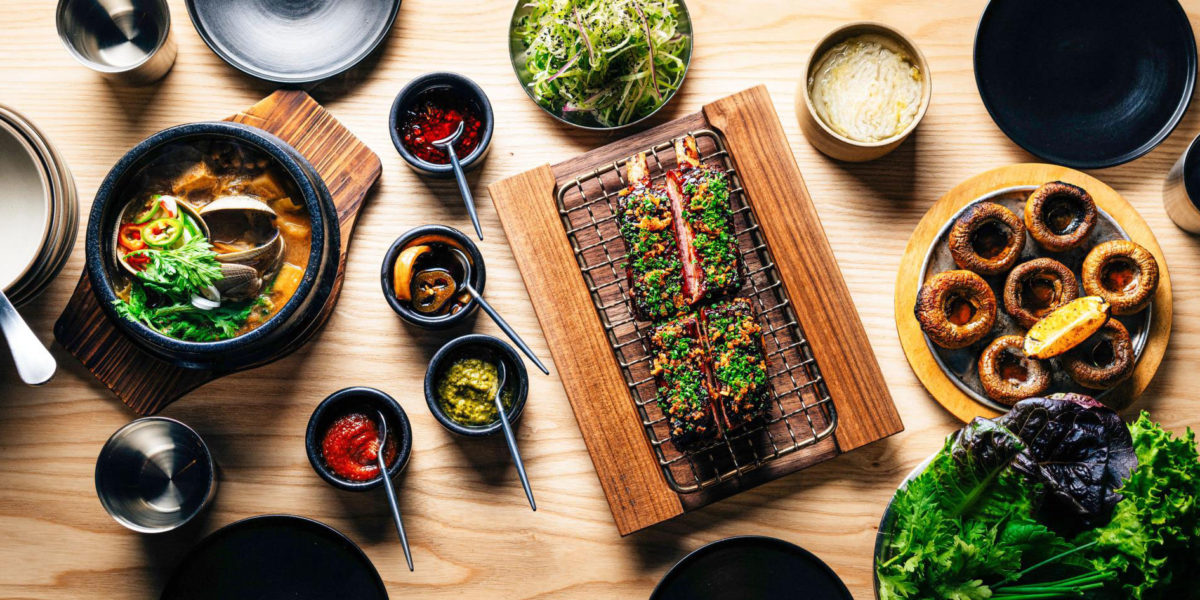 The Michelin Guide just announced its 2022 Star selection restaurants in California and there are some welcome additions. Stars were awarded to 89 restaurants this year, including 18 establishments that are new to the list.

Addison in San Diego received three stars (so now California has seven three-star restaurants). Two spots, Caruso’s in Montecito and The Restaurant at Justin in Paso Robles, were also awarded a MICHELIN Green star in addition to their MICHELIN Star. “Our inspectors also named two new MICHELIN Green-Star establishments, which prove themselves to be industry leaders in sustainable practices,” Gwendal Poullennec, International Director of the MICHELIN Guides, said in a press release. “The fact that the state has such a high concentration of Green Stars is a testament to the culinary scene’s strong commitment to the environment. There’s just so much to be excited about in this year’s selection.”

So what do the star rankings mean, actually? Here’s a refresher from Michelin:

One star: “Awarded to restaurants using top quality ingredients, where dishes with distinct flavors are prepared to a consistently high standard.”

Two stars: “Awarded when the personality and talent of the chef are evident in their expertly crafted dishes; their food is refined and inspired.”

Three stars: Michelin’s highest award. It is “given for the superlative cooking of chefs at the peak of their profession; their cooking is elevated to an art form and some of their dishes are destined to become classics.”

Take a look at the full list of newly-starred restaurants below:

The Best Cheap Meals in California, According to the Michelin Guide

Meet the (Western) Winners of the 2022 James Beard Awards

The Winners of the 2022 Sunset International Wine Competition