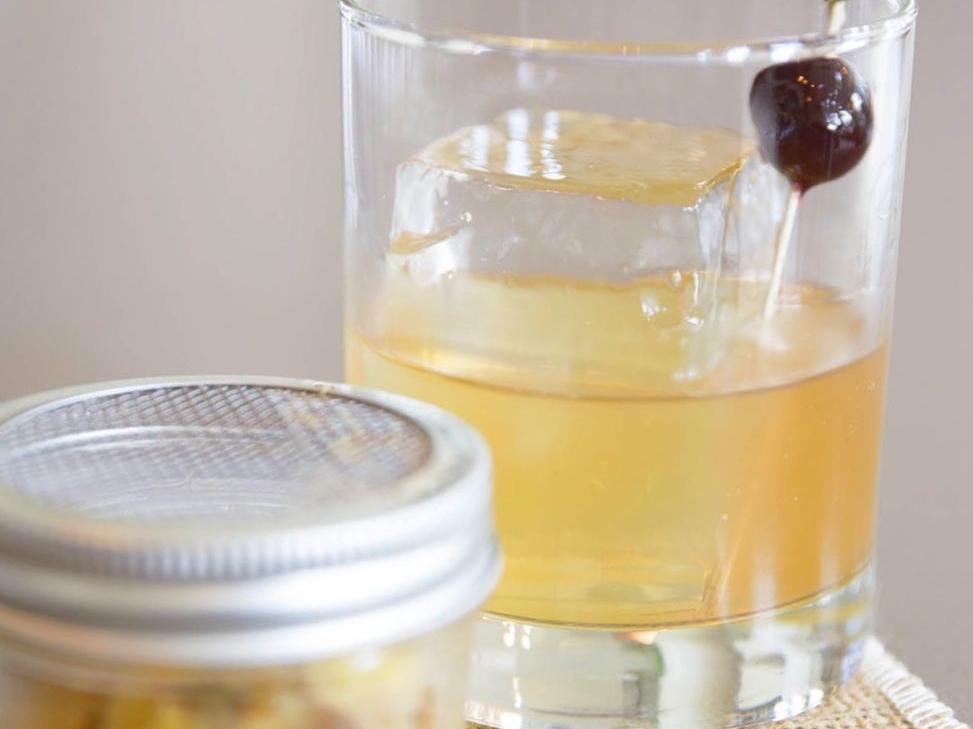 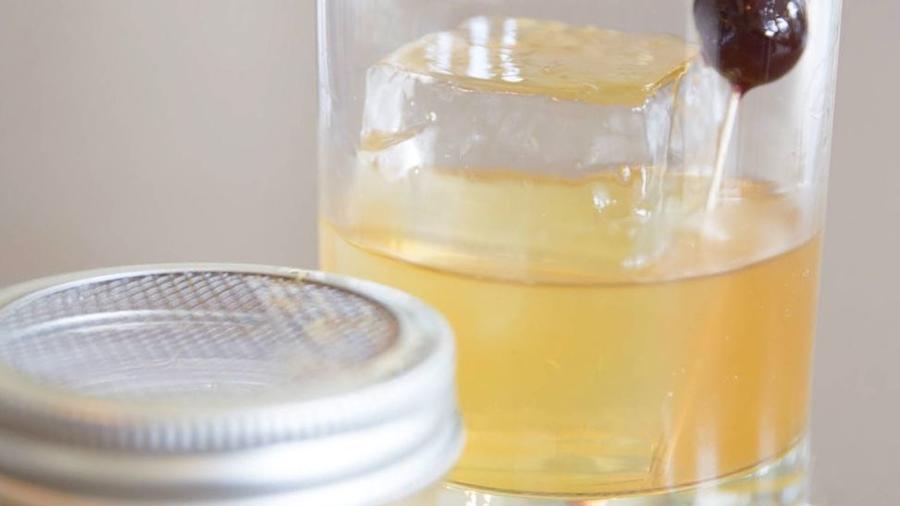 At his farm dinner for Sunset in this month’s issue, Denver chef Alex Seidel served a fantastically flavorful bourbon cocktail called The Slow Hand. The recipe is so wacky we just had to try making it ourselves.

You wouldn’t guess, from sipping this seamlessly smooth, gentlemanly version of an Old Fashioned, that making it is so radical.

First, you steep hot browned butter and bourbon together in a glass jar. Then you add a menagerie of ingredients including toasted fresh corn, ancho chile liqueur, chartreuse, and pecans. And finally you immerse it in a boiling-water bath, like jam. The whole process takes three days.

Crazy or genius? We think the latter.

To fathom the reasoning behind the recipe, we asked Stuart Jensen, the bar manager for Alex Seidel’s Mercantile Dining & Provision and the creator of this cocktail, to explain it to us.

Why is the cocktail called The Slow Hand?

It’s a nod to Conway Twitty, the country music singer. We’ll have this version on the menu at the restaurant through late September.

Fat-washing is an old technique that people have been using since probably the 1800s. It’s a way to add flavor and depth without adding the actual fat. People use ham fat, like bacon, but we thought brown butter be great with late-summer corn.

Why the wild mix of ingredients ?

At base, it’s an Old Fashioned, infused with seasonal flavors. For late summer, we liked the idea of Mexican street corn—with chile and butter and corn. The Chartreuse adds honey and spice notes, and also gives it a bit of weight and body, so it’s a little rounder on the palate and lingers on finish. For the other ingredients–the nuts and the honey—we just thought about flavors that played well with bourbon.

We’ve done a spring version of this cocktail with fresh strawberries, rhubarb, dark chocolate, vermouth, and sherry. And a fall version had roasted pumpkin and maple syrup.

Why do you can the cocktail?

When we opened Mercantile, we wanted to come up with ways to integrate the theme of the restaurant—canning and preservation—into the cocktail program. The heat [of the canning process] extracts flavor from the ingredients without losing the alcohol. And the pressure helps infuse the flavors into the liquid too. You could get similar flavors if you let everything sit together for a week, but this is faster.

After talking to Jensen, I immediately made the cocktail. Was it worth it? For a party, yes—resoundingly yes.

At Mercantile, each cocktail is processed individually in a small canning jar and strained at the table. For a big party, bar manager Stuart Jensen suggests using a quart-size jar, so you can strain and serve multiple glasses at once.

Chile liqueur may seem trendy and revolting, but Ancho Reyes liqueur is anything but. Produced in Mexico from a 1920s recipe, it’s a restrained, elegant concoction, with chocolate and cinnamon notes harmonizing with fruity ancho chile.

Yellow Chartreuse is harder to find than green Chartreuse, but well worth seeking out. A blend of 130 different Alpine herbs and still made by Carthusian monks according to a 1605 recipe, it’s milder and sweeter than the green.

1. Three days before the party, brown butter over medium heat in a small frying pan. Cool completely. Pour butter into a large sealable container and add bourbon and let sit at room temperature for 2 days, shaking once a day.

2. Place container in freezer and freeze until butter has hardened, at least 1 hour. 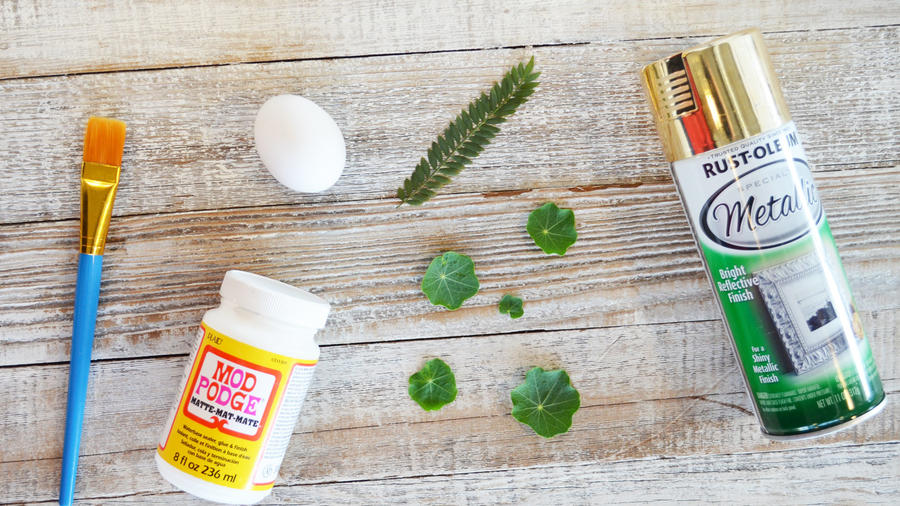 4.  Line the bottom of a soup pot (or any pot at least 2 in. taller than jar) with biscuit or cookie cutters. Fill pot with water and bring to a boil over high heat, covered. Cap jar loosely with lid and process in boiling water bath 4 minutes.

5. Transfer jar to a cooling rack and let cool completely, at least 2 hours. 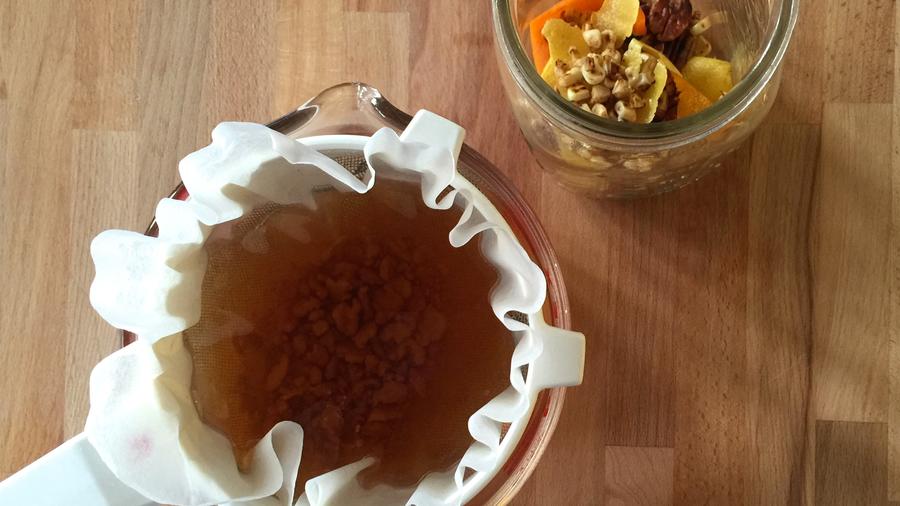 6.   To serve, fill 8 rocks glasses with ice. Strain cocktail into glasses and garnish with an orange twist, if you like, and an Amarena cherry.

Make Ahead Through Step 5, chilled, at least 1 week (flavors intensify the longer it sits).