A few weeks ago, journalist and cookbook writer Mark Bittman announced he was leaving his column at The New York Times to join a Califor... 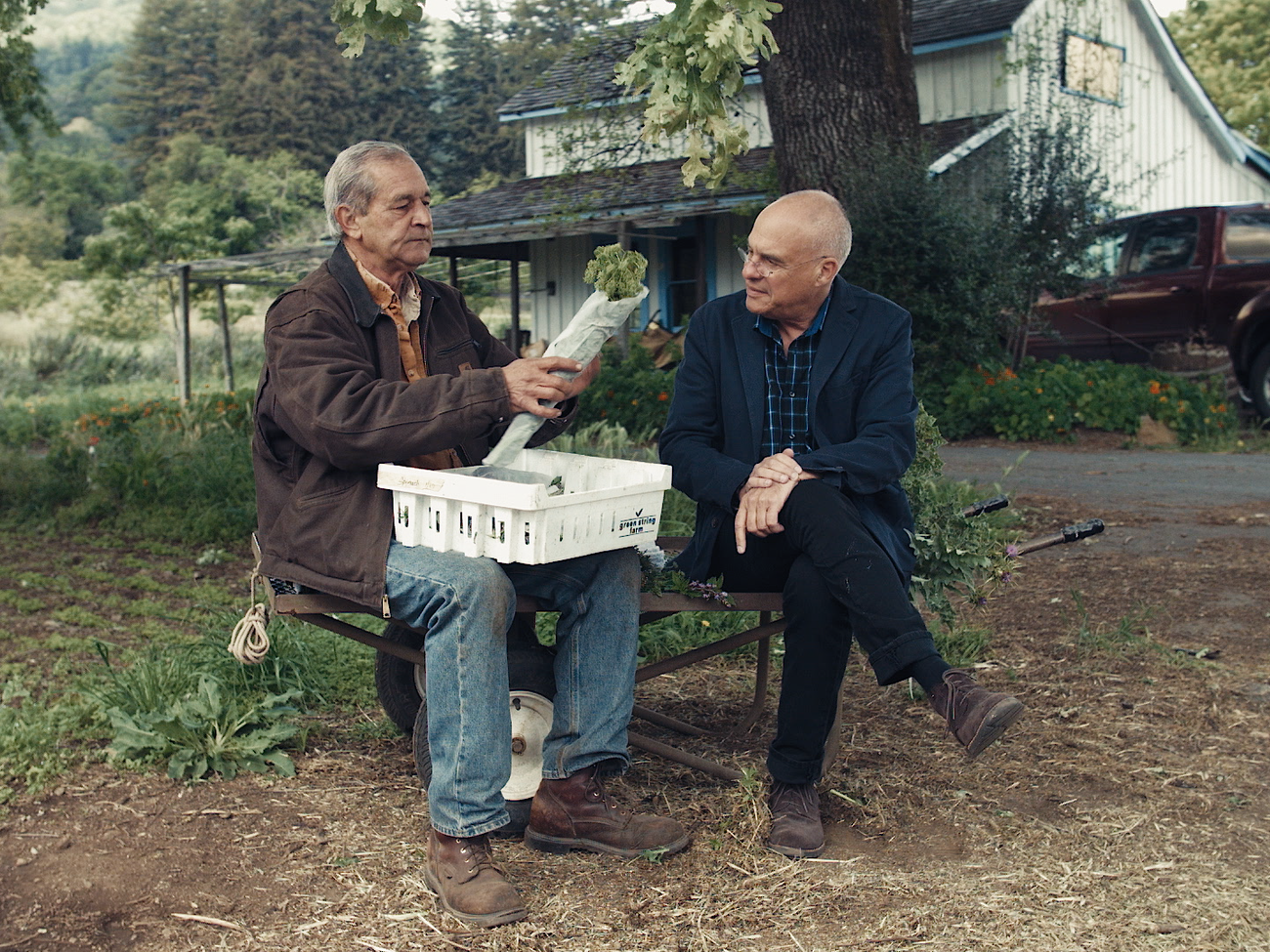 Mark Bittman (right) talks with Sonoma farmer Bob Cannard, whose farm abounds in weeds—for a reason—during "Take a Walk on the Wild Side," part of the
Written by Margo True September 26, 2017
Share this story 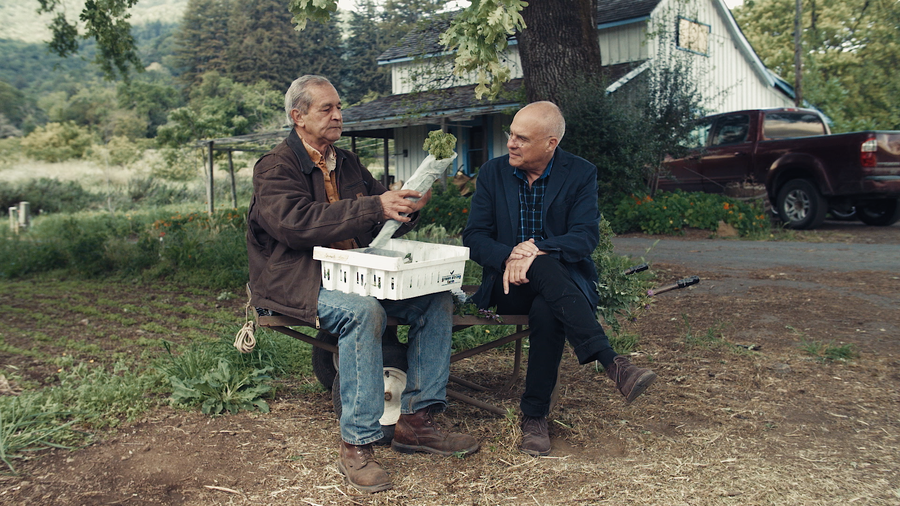 Mark Bittman (right) talks with Sonoma farmer Bob Cannard, whose farm abounds in weeds—for a reason—during “Take a Walk on the Wild Side,” part of the

A few weeks ago, journalist and cookbook writer Mark Bittman announced he was leaving his column at The New York Times to join a California food start-up. ” ‘Oh,’ say my friends, ‘you move to California and join a start-up,’ ” he wrote. “Yup. Corny as can be.” We have been pestering Mr. Bittman for details. At last, he revealed a few.

For the past five years, Bittman’s blunt, clear, often funny opinion pieces have been essential reading for anyone hoping to understand our monolithic national food system. His no-nonsense recipes—he’s written 14 books, including the bestselling How to Cook Everything—have helped countless people understand the basics of good cooking.

So how did he come to be involved with a start-up? Moving to California was the first step. Bittman has been living in the state since January, teaching at UC Berkeley in addition to writing his column. (His NYT piece in March, about the joys of California, is now legendary, as is this spoof of the story. We’re just glad he loves California as much as we do.)

In June, he launched California Matters, a series of short videos about food topics in the state. Some, like “Take a Walk on the Wild Side,” about food-foraging in urban Berkeley, are more light-hearted; others, like “Looking Behind the Kitchen Door,” in which labor activist Saru Jayaraman succinctly explains how bad things are for many restaurant workers, are wake-up calls. All are highly watchable, partly because it’s fun to watch a quintessential New Yorker roaming around the California. “The breadth of what happens here is so much wider than elsewhere in the U.S.,” he told me. “California is as interesting as any country.”

Ultimately, as he explained in his New York Times farewell, he’s “putting philosophy into action,” by jumping into this start-up. But he hasn’t revealed anything further, and that was weeks ago. He and his publicist have politely declined to talk about the details.

So, on behalf of Mark Bittman fans everywhere, I decided to send him some multiple-choice questions. Here are his answers, italicized.

Is your start-up primarily involved with

Your startup will launch withinYour goals will beTHESE ARE ALWAYS MY GOALS.

Clearly, there’s still much to be revealed — but at least we won’t have long to wait.