We asked Sean Timberlake, the affable, knowledgeable founder of Punk Domestics—an online trove of techniques and recipes for food pres...

Sean Timberlake cans tomatoes. This and all following photographs by Sean Timberlake.
Written by Margo True September 26, 2017
Share this story 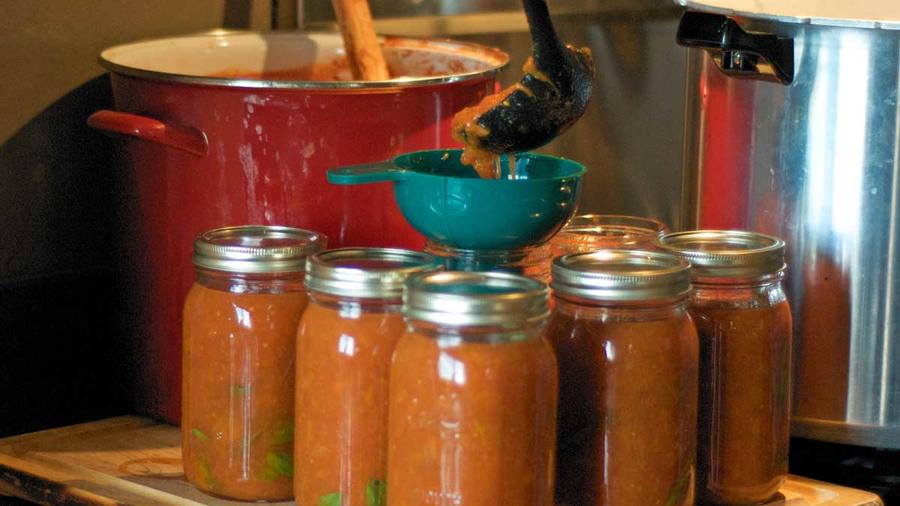 We asked Sean Timberlake, the affable, knowledgeable founder of Punk Domestics—an online trove of techniques and recipes for food preserving, to write about the glories of pressure canning. He also writes Hedonia, about living the good life in San Francisco.

I had never canned a thing until less than a decade ago. It’s not a practice I grew up with, or for that matter even knew was feasible. Jams and pickles were things you bought at the store, neatly sealed in their jars. Surely, I assumed, entombing fruits and vegetables in these containers required sophisticated technology, or perhaps dark arts.

When at last I made and canned my first jam, I was immediately hooked. Tempted week after week by lustrous, ripe fruits at the Ferry Plaza Farmers Market, I made jam. Lots of jam. Strawberry jam, apricot jam, peach jam, cherry jam, blueberry jam, straight up or spiked with shots of booze or tinged with fresh herbs. My mason-jar budget was formidable. 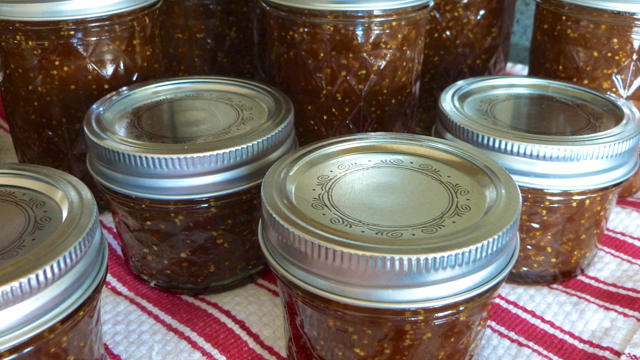 I doled jars out willy-nilly, delivering jam to anyone who wanted it, and surely many who didn’t. I’ll never know how many jars remain stowed in dark corners of pantries, or were quietly disposed of.

I gave it away because, really, how much jam can one person eat? It’s not unusual for open jars to linger for months in our refrigerator.

Eventually I came to realize that the goal of preserving is to capture produce at its peak and extend its life—but not indefinitely. One should only can what one can reasonably consume.

Then I discovered the pressure canner. 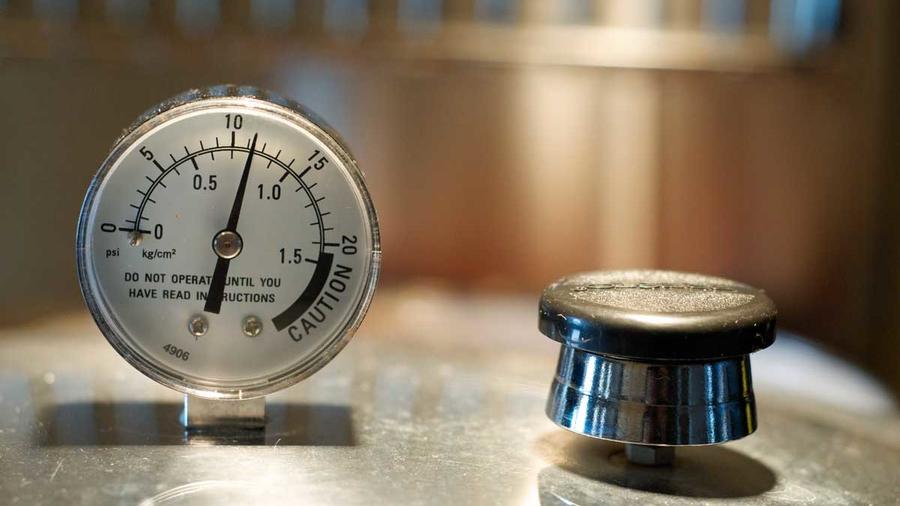 Unlike water bath canning, which can only be used for high-acid foods like pickles and jams, the pressure canner opened doors to a wider array of everyday staples. Like a pressure cooker, it traps steam inside to create pressure and very high temperatures, and is equipped with a pressure valve—but it’s larger and comes with a gauge that displays the exact pressure inside, which is what you need in order to can certain foods safely.

We cooked up giant pots of chicken stock, sealed them in jars using the pressure canner, and stowed them for future use. We turned 25 pounds of ground beef from Marin’s Mindful Meats into canned chili and ragù, with a bonus prize: The high heat of pressure canning makes the texture of meats extra soft and silky.

Each year, we invest in mighty stacks of flats of organic San Marzano tomatoes from Mariquita Farm, purée them, and can it all. Last year we tackled 200 pounds, netting some 94 quarts—and yes, it will all get used. 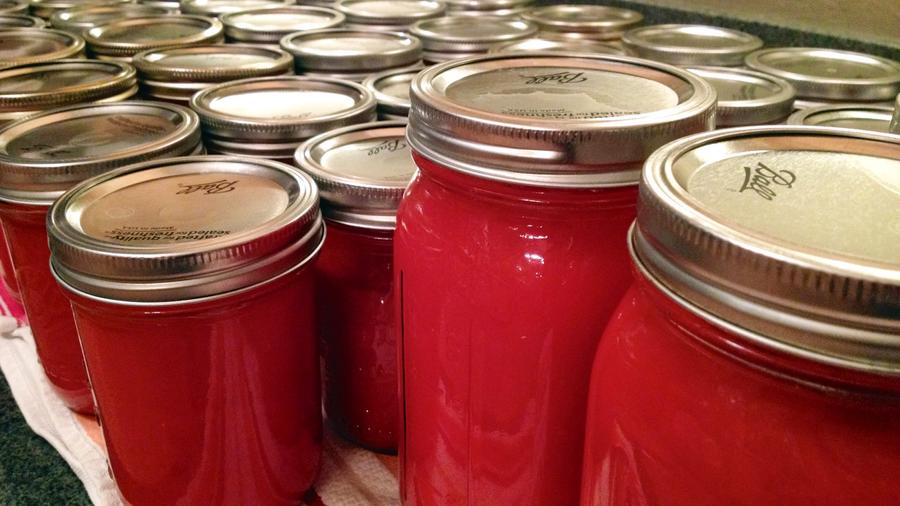 One trusty pressure canner produced all this tomato purée.

Our linen closet contains little in the way of linens. Instead, shelves are packed with quart jars of tomatoes and stock, beans and meats—a pantry of California-fresh ingredients for simple meals, ready with the flip of a lid.

Coming up next from Sean Timberlake: How to pressure-can dried beans.