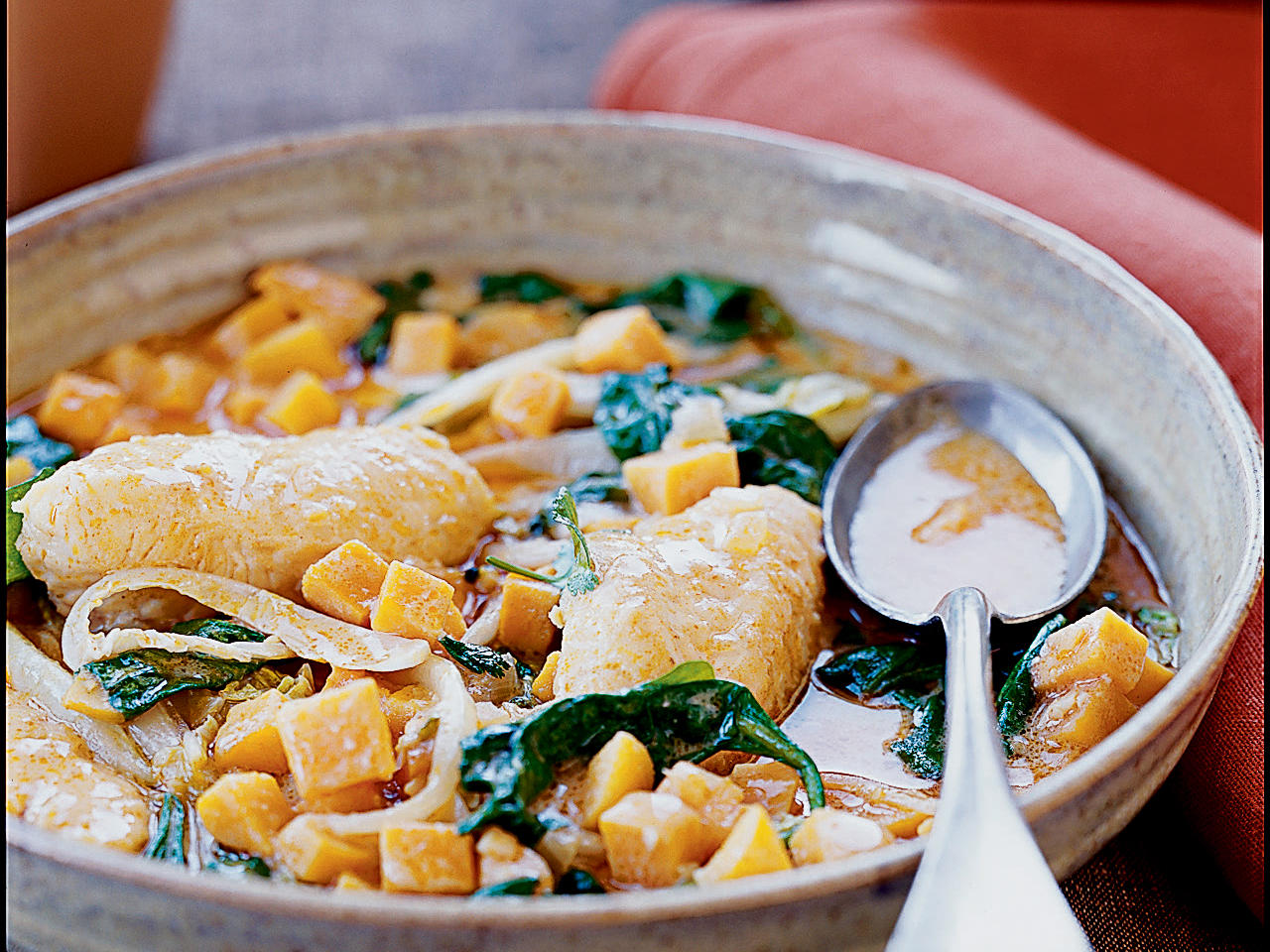 The reasons to eat fish are numerous and compelling: It’s a delicious, low-fat, quick-cooking source of protein whose health benefits have made headline news in the last few years. But recent cautions from environmental groups about the dwindling supplies of some species and the destructive fishing methods used for others―coupled with unfamiliar or expensive choices at the fish counter―can make it baffling to decide which type to bring home for dinner.

Here’s help: Three fish you may have been overlooking―U.S.-farmed tilapia, catfish, and trout―are ideal choices. They’re easy to find year-round, and all three have versatile flavor and a texture that’s suited to cooking techniques and dishes from a variety of cuisines.

Even better, they’re farm raised in a way that has minimal negative impact on the environment. You can feel good about trying them in these flavorful recipes.

Tilapia, a mild, firm-textured fish native to North Africa, is farm raised all over the world. In the United States, most tilapia are farmed in inland recirculating systems and fed a vegetable-based diet, both of which have little impact on the environment.

Catfish has long been a favorite in the South, but the wide availability and sweet, nutty flavor of farmed catfish make it a good choice in many different cuisines. In the U.S., catfish are farmed in closed freshwater ponds and fed a grain-based diet, which puts a negligible demand on the environment.

Rainbow trout, a lean, flavorful fish native to western North America, is widely farm raised. Because the majority sold in supermarkets is farmed in Idaho, in controlled trenches that limit the amount of pollution making its way back into the environment, trout is considered a sustainable choice by most environmental groups.

Tilapia with Tomatoes and Garbanzos