Utter simplicity does not make a dish less interesting; it's the setting and company you keep that flavor meal memories most richly 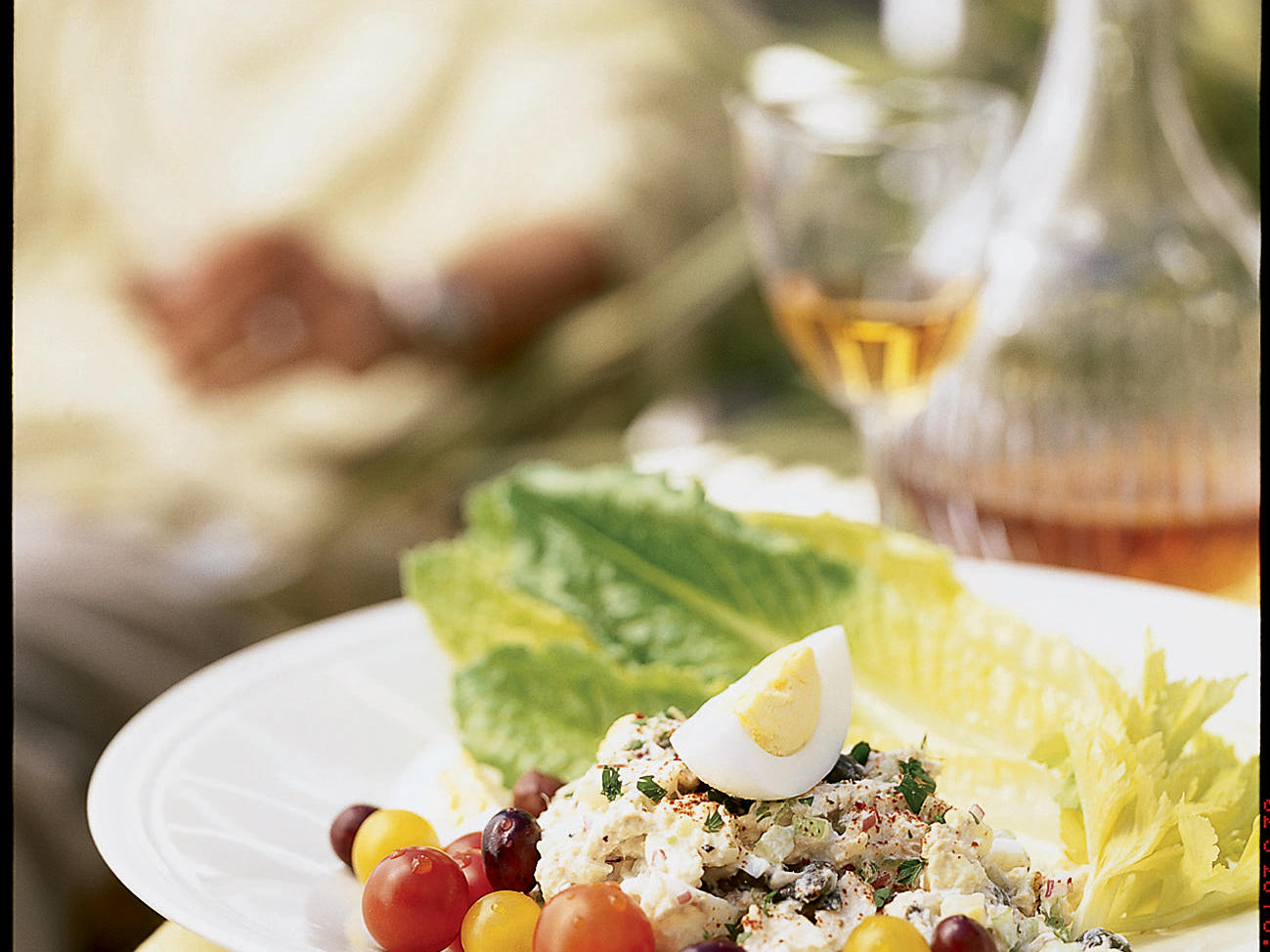 The first time I had lunch with James Beard in New York, he took me to his favorite place ― very French and very fine ― the latter quality no doubt influenced by the regular presence of this culinary giant in the restaurant.

Where we ate the second time, however, became my favorite place. Delayed by errands, I missed our meeting time and arrived at his home on West 12th Street just as lunch preparations were underway. Ever hospitable, James invited me to stay, put me to work, and threw an impromptu lesson into the conversation.

His first tip: Keep a well-stocked pantry, including humble goods. Among the boxes and bags of cereals, flours, and sugars; tins of tomatoes; and bottles of vinegars and oils was a stack of canned tuna ― large, firm chunks.

His second tip: A well-stocked refrigerator includes a generous selection of long-lasting condiments. His own sheltered a dizzying trove of staples ― mayonnaise, mustards, olives, and capers, not to mention pickled this and pickled that, tubes of pastes (anchovy, tomato, chestnut, and perhaps even some fish roe), all kinds of jams and jellies, as well as a multitude of interesting-looking little pots and jars whose contents I couldn’t readily identify.

These stores made it a cinch to expand his original plan for simple tuna sandwiches into a more elaborate salad. A recent trip to the market provided celery for the crunch he preferred, hard-cooked eggs to add another nourishing layer, crisp lettuce leaves, and a few cherry tomatoes. There was coarse, country-style bread to slice thickly, toast, and butter. And a cool, dry white wine to uncork. Dessert? It was a creamy tapioca pudding he’d been testing that morning. What started as a snack in the kitchen became a feast in the garden (the house dog ― a pug, as I recall ― scouted hopefully for stray tidbits as we carted our meal outside).

So what did I really learn that day? Utter simplicity does not make a dish less interesting; it’s the setting and company you keep that flavor meal memories most richly. Our lunch at that swanky French restaurant was elegant, but in my mind, tuna salad with James Beard in his own garden paints a sweeter image.