A Looming Avocado Shortage? These Chefs Are Ready for It. (Sort Of.)

If trade stops along the U.S.–Mexico border, we could run out of the luscious fruit in three weeks. We asked six California cooks how they’d handle the avo-crisis. 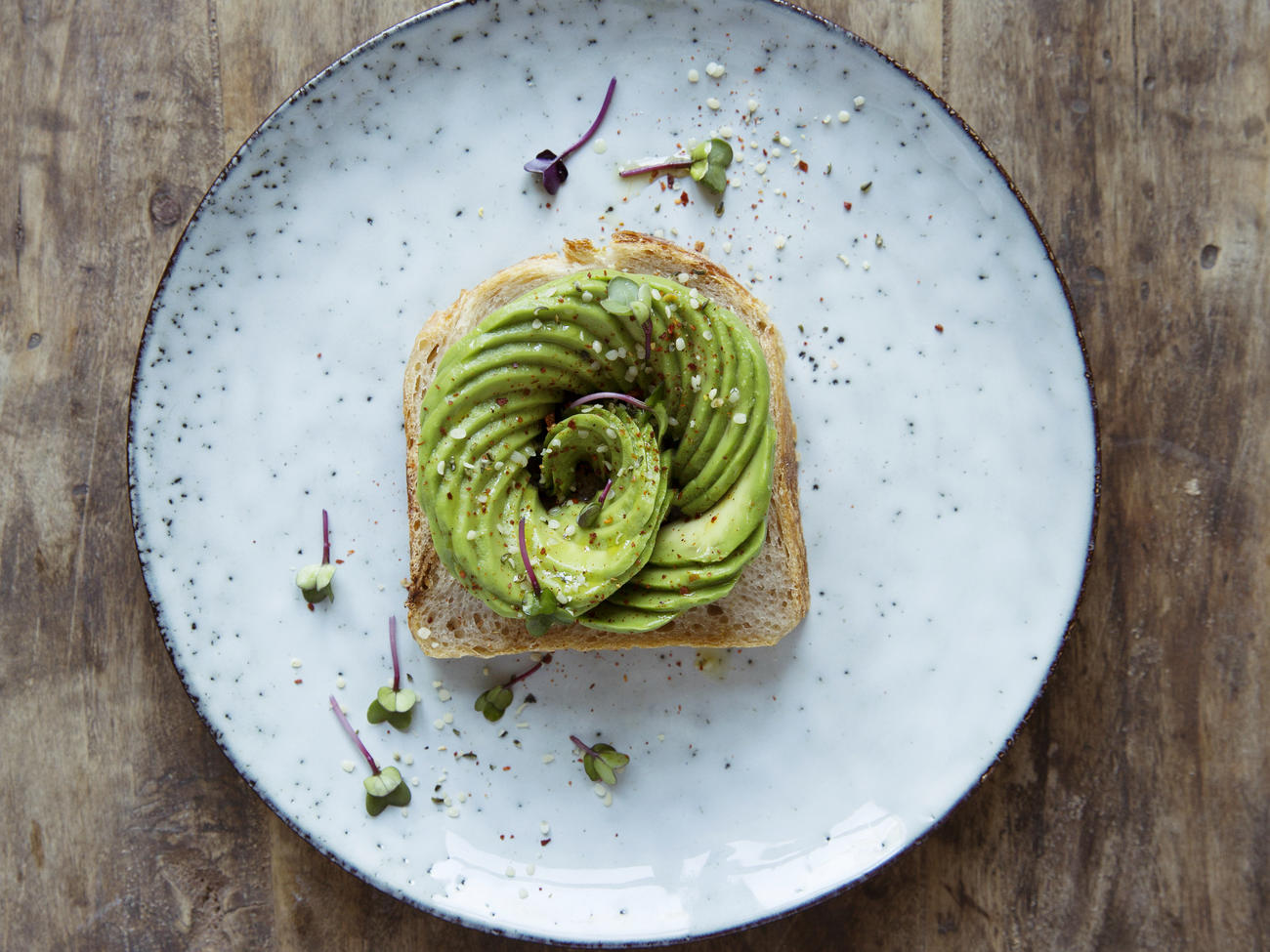 President Trump may be easing up on his recent threat to completely shut down the U.S.-Mexico border, but who knows what tomorrow may bring? If he does order a closure, the total cessation of $1.7 billion dollars in daily cross-border trade would shutter U.S. auto plants, halt the commutes of tens of thousands of workers, and stop the flow of nearly 40 percent of the nation’s fruit supply, including that most delectable of fruits: the avocado. Within three weeks of a closure, the United States could run out of Mexican avocados, potentially ending our nonstop indulgence in transcendently creamy guacamole, fancy toasts, and old-school avocado rolls.

A terrifying prospect, to be sure, so we asked top chefs in California (whose avocados ripen only in the warmer months) what that shortage might mean for them and for diners—i.e., us.

Avery Ruzicka is the chef behind Manresa Bread’s three bustling bakeries in the San Francisco Bay Area, serving up hyper-local and seasonal dishes in the obsessively farm-to-table Manresa/David Kinch ethos. Ruzicka uses hundreds of avocados a week in grain bowls, toasts, salads, and other dishes. “Avocado toast is the second best-selling item at our new Campbell location, so as a business owner I would continue to have avocado toast on the menu as long as I could,” she says. And even though the restaurants get 90 percent of their avocados from California, a border shutdown would quickly jack up local prices. “Right now we use half an avocado per order of toast at minimum. If prices went up, I could see it being more a mixture of avocados and other produce. We might change the bread we use for the toast to match the new produce. Whatever we change, we’ll do it in the smartest, most delicious way. But I’m not going to sell a $25 avocado toast. If I have to go past $14 or $15, I’ll take it off the menu.”

“When we opened,” says Vartan Abgaryan of Yours Truly, on Venice’s boho-beachy Abbot Kinney Boulevard, “I wanted to do a hummus, but I knew we had to have an avocado dish. So I made an avocado hummus. We use tahini, garlic, lemon; we char and roast poblanos and fold them in with yuzu and white soy and serve it with a salsa macha.” Within weeks, it was one of the top three dishes. If prices went up now, Abgaryan says he’d survive: “I was throwing a last-minute party a few years ago and didn’t have avocados, so I made a guacamole with fava beans.” Jakob Layman
The avocado hummus at Yours Truly Cafe.

Time to Find the Next Avocado?

“We had a major avocado shortage around Thanksgiving of last year, and I had to use a backdoor avocado dealer who charged $100 a case, rather than the usual 43 bucks,” says chef Kat Turner of Highly Likely Cafe, one of those airy, white-walled, potted-plant-heavy all-day L.A. cafés that are the perfect backdrop for, yes, avocado toast. “We raised prices and put a sign next to the register explaining why, and people were willing to pay it.” If avocados disappear again, for months, she says, “I wouldn’t serve avocados—maybe that would be a good thing,” says Turner. “We’re running a special smashed-pea toast right now. Maybe it’s an opportunity for chefs to figure out what the next avocado is?”

At Pikoh, his new restaurant in West L.A., chef Ricardo Zarate, a pioneer of modern Peruvian-Angeleno cuisine, is developing a version of the stuffed avocado dish palto relleno. “I was planning on stuffing it with crab, and a spicy Peruvian sauce with just enough acid and balance that you will not be able to stop eating,” he says. If the border shutdown happens, that’s it for palto relleno—not happening. And if the border does stay open, he says he’ll put it on the menu, garnished with nuts, because “the idea of shutting down the border is nuts.”

You Can’t Make It If You Fake It

Of all of the restaurants in Josef Centeno’s ever-expanding empire, the avocado crisis would hit his Tex-Mex restaurant Bar Ama in DTLA the hardest. “Bar Ama without guacamole—now, that’s tough,” says Centeno. “Fortunately I get my avocados from a farmer on the Central Coast that grows a variety you can’t sell because they bruise so easily.” But Centeno thinks all this focus on the avocado is missing the point. “Limes are really difficult to get domestically, and you don’t really think about how much lime you use. When the cartels shut down the Mexican lime imports, we tried every kind of citrus and the margaritas just didn’t taste the same. You can’t fake guacamole. But you can’t fake margaritas either.”

Americans Are Spending at Least $900,000 Per Month on Avocado Toast, According to Square