It’s official. Team Beer has been the most been delinquent of the One-Block teams, but we’re finally beginning to make some progress ... 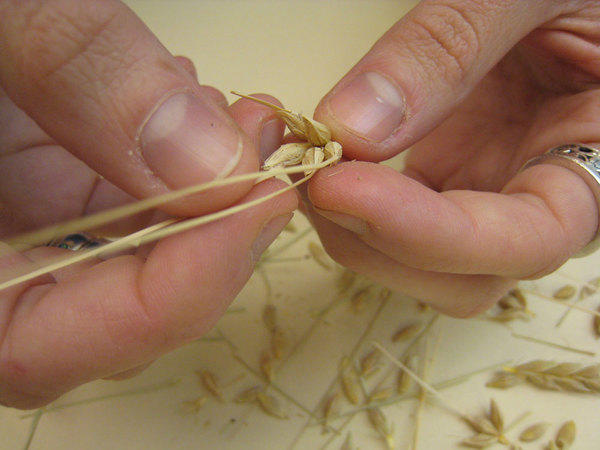 It’s official. Team Beer has been the most been delinquent of the One-Block teams, but we’re finally beginning to make some progress after some serious procrastination.

In the time since we last posted, we have all done our fair share of (ahem) field research, of course. I conducted mine in Germany over the summer (Dunkelweizen is officially my new favorite type of beer; If you happen to find yourself in Germany anytime soon, memorize this key phrase: Bier bitte, translation: beer please).

You might be asking yourself why we have been so remiss. Well, that’s because we are attempting to do the near-impossible: Make beer out of actual grain instead of pre-malted barley which is what every brewery in the country does. Check out the photo below for a glimpse as to what we had to do to prepare our grain: 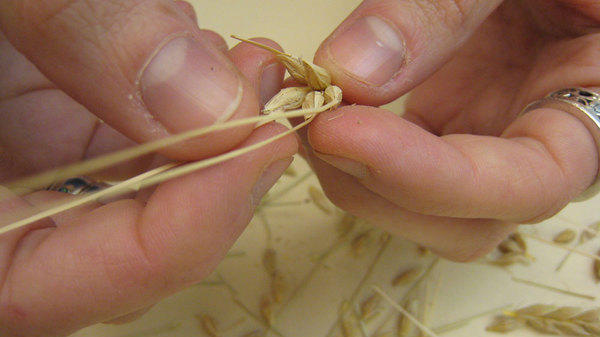 We kept trying to brainstorm ways to make the process less tedious, but nothing really seemed to help. Alan came up with a method for threshing the stalks, crushing the remaining grain and spikelets, and then blowing on it to separate grain. My main tactic was deception, which involved introducing barley threshing as a new hip party game and some minor child labor. Rick tried many different methods, including an attempt to float the grain in water to separate the spikelets from the grain. Alan put it best when he said that he now understands why we have industrial farming. 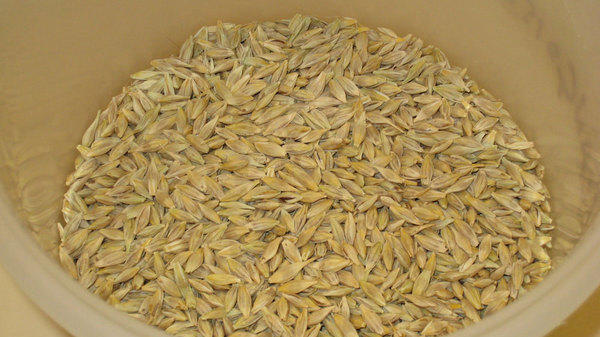 Now that we have our grain, we are going to try malting a small batch of our wheat so that we can figure out the kinks (malting method TBD). Then it is on to the barley. Wish us luck!