Don’t toss that just yet 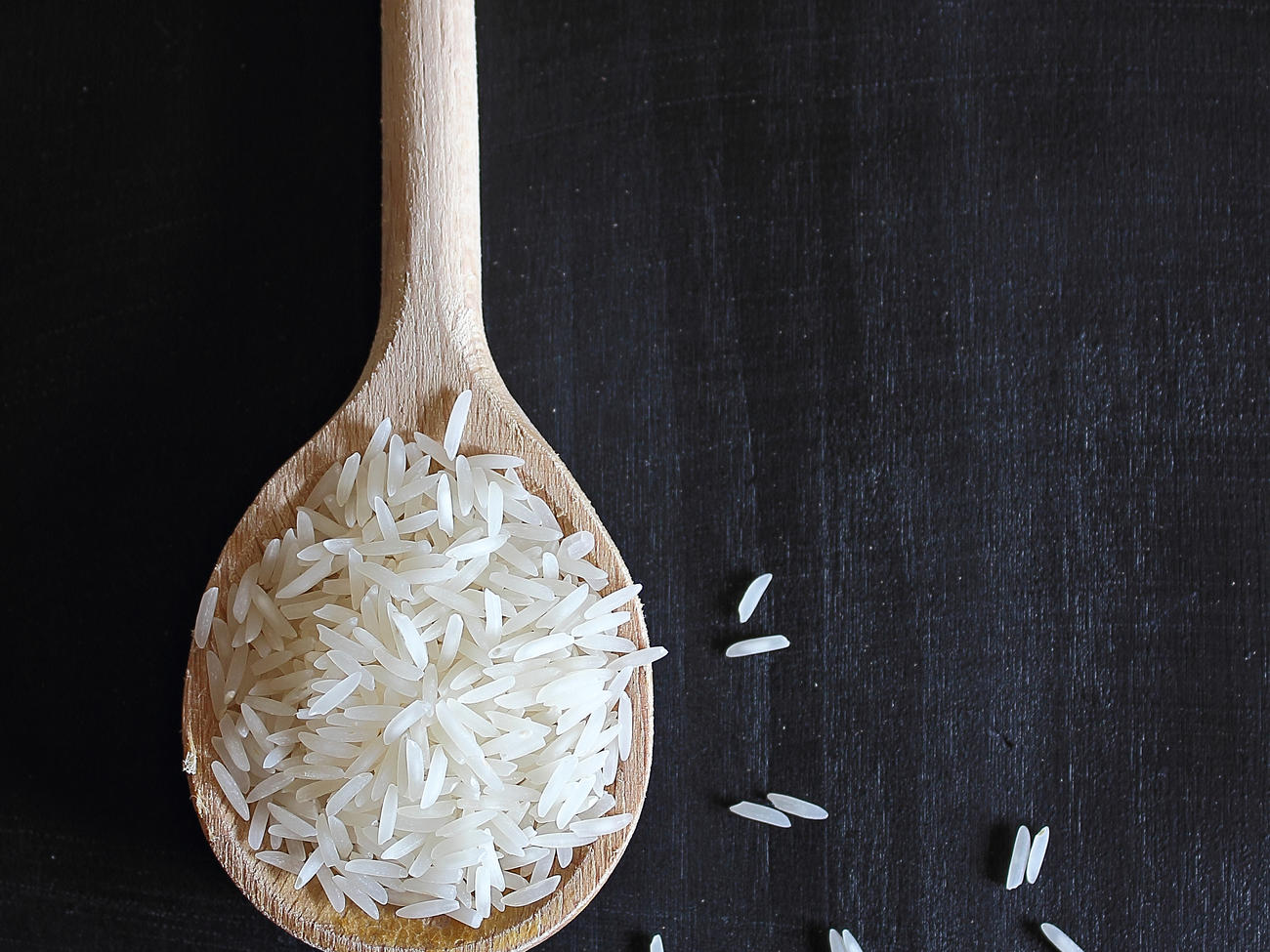 Buy almost anything from the grocery store and it will come with an expiration date—a ticking time bomb until you have to throw out that bottle of soy sauce you never opened. But don’t toss it just yet: A new, nifty infographic shows that several common kitchen items have a longer shelf life than you might expect. Why? As Keri Gans, R.D.N. and author of the book The Small Change Diet, explains, “the expiration date only applies to the nutritional value of the product,” and not its safety to eat. Shelf-stable foods, like these 10, could last well after their expiration date—so long as you give them a good once-over for signs of discoloration, odor, or compromised packaging, Gans says.

Much like soy sauce, Worcestershire sauce has a relatively high salt and acid content, which act as preservatives, explains Alissa Rumsey, M.S., R.D., C.D.N., and spokesperson for the Academy of Nutrition and Dietetics. That’s just one reason you can keep an unopened bottle of Worcestershire sauce for five years.

“Soy sauce can last a really, really long time unopened in the pantry,” says Gans. But while it can last indefinitely unopened, popping the top puts a three-year time limit on its freshness, she says.

Perhaps unsurprisingly thanks to its rich sweetness, “honey has a low acidic pH and very low moisture levels,” says Rumsey, “which prevents the growth of bacteria.” Honey is safe to keep indefinitely, though it may crystalize over time.

Unless you’re baking a cake a day, the one-pound bag of sugar you just bought could last a lifetime—and according to this graphic, that’s OK. “The key thing with sugar is to just keep it away from moisture,” says Gans.

Properly-stored white rice can last indefinitely. But, “whole grain rice has a shorter shelf life because it is less processed,” says Rumsey, who adds that you should keep your brown and whole grain rice no more than six months.

Unlike their fresh counterparts, dehydrated vegetables—think: freeze-dried kale chips or green beans—can last eight years in your pantry. “Freeze-dried vegetables have all the water removed from them so they have an extra-long shelf life,” Rumsey explains.

Peanuts can last up to two years, according to this graphic. And that also includes peanut butter, which is highly-processed with sugar and other food additives meant to help it last longer, says Claire Shorenstein, M.S., R.D., and C.D.N.

According to this graphic, cornstarch can also last indefinitely. But these 10 items are by no means an exhaustive list of common kitchen goods with long shelf lives. In general, “food lasts longer if it has been preserved via methods like canning, pickling, drying, smoking, pasteurization, or irradiation, or if it contains food preservatives, all of which help inhibit bacterial growth, maintain the appearance of the food, and prevent foodborne illnesses,” Shorenstein explains. So before you toss out an unopened food item, ask whether it meets that criteria. And be safe. “The key is to ask yourself, what is the upside to eating potentially spoiled food? Is it truly worth the risk?” says Shorenstein.

Canned fish—such as tuna, salmon, and sardines—can last up to three years after they’re packaged. Why? “Canning foods removes all air and places it vacuum-sealed containers that are the heat processed,” says Rumsey. “This destroys microorganisms and prevents new bacteria from getting in.”