Editors’ Favorite Books of the West

Indulge in a little armchair travel with our favorite books set in the West. 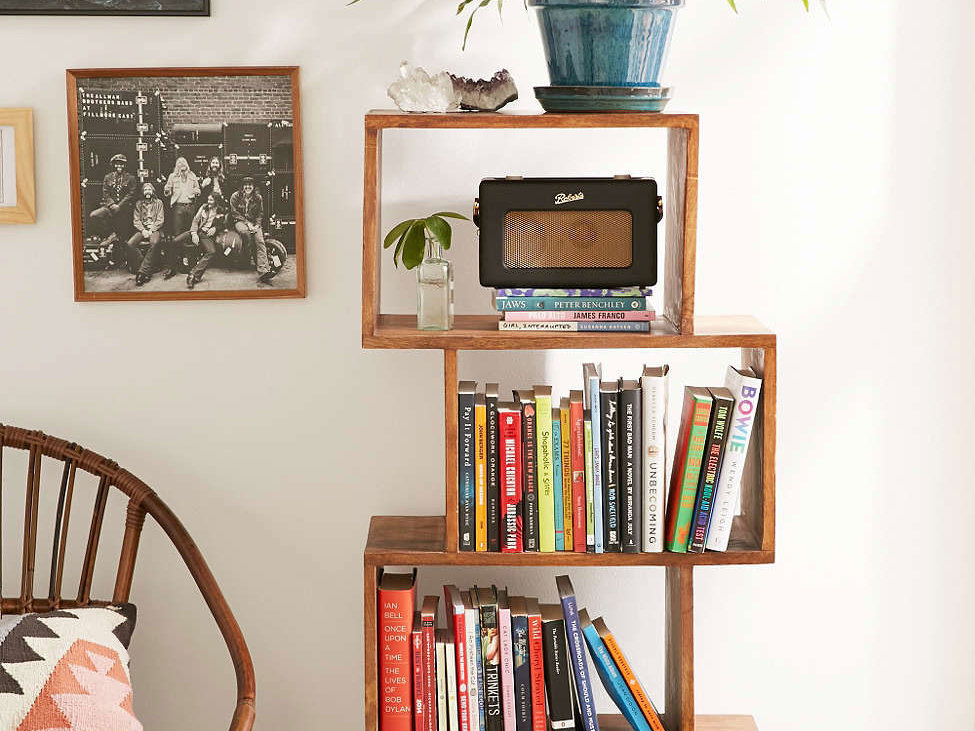 Written by Andrea Minarcek September 26, 2017
Share this story
We only recommend things we love. If you buy something through our site, we might earn a commission. Recently, I asked my Sunset colleagues for a few book suggestions, and not just for any old tomes, but for great Western reads in particular. Books that illuminate how singular and glorious this stretch of the globe is—and remind us how lucky we are to call it home.
As ever, my coworkers delivered the goods. Here are ten of their excellent recommendations, below.

Wolf Willow By Wallace Stegner (1962) “Sometimes you have to read a book twice to realize how good it is. As a Wallace Stegner fan—his novel, Angle of Repose, is on my top-ten-books-of-all-time list—I had read Wolf Willow years ago and liked it, but maybe didn’t love it. This time around, I loved it. It’s a memoir of Stegner’s childhood in the early 1900s, a portrait of a tiny farm town on the prairie near the Saskatchewan-Montana border and a portrait of Stegner’s struggling family, led by an angry, hard-drinking, sometimes brutal father. It’s a book about how you can love a place and hate it at the same time, and how with luck you can forgive, a little, people who don’t deserve it. It’s a beautiful, haunting book.” —Peter Fish, Deputy Travel Editor

Where’d You Go Bernadette By Maria Semple (2012) “When I read Where’d You Go Bernadette, I had just moved to the West Coast. Bernadette was my deep dive into the West’s strange (and endearing) brand of earnestness. As Bernadette’s husband and daughter in Seattle wonder where she’s disappeared to, I laughed and laughed at the cultural send-ups. It’s part satire, part mystery, part tear-inducing family portrait, and worth abandoning all other duties to read it.” —Joanna Linberg, Home Editor

On the Road By Jack Kerouac (1957) “Kerouac’s exuberant, poetic novel chronicles the adventures of a pair of young friends, who hitchhike across the country (to Denver, San Francisco, and beyond), “mad to live, mad to talk, mad to be saved, and desirous of everything at the same time.” Written in three weeks, it’s a portrait of a generation, of a time, and of the West. A revelation.”—Megan McCrea, Assistant Travel Editor

Snow Falling on Cedars By David Guterson (1994) “To summarize this novel as a murder mystery would be reductive, but it supplies an engaging hook for a plot that delves into the history of an island in the Puget Sound. It’s also a complicated love story and a poignant examination of anti Japanese-American sentiments following WWII and how racism can crumble the foundations of a tight-knit community. One of my favorite novels, period.” —Jessica Mordo, Deputy Digital Editor

Cannery Row By John Steinbeck (1945) “In the history of American literature, has there ever been a more sharply drawn, deeply felt portrait of a single neighborhood? This novel put Cannery Row—“a stink, a grating noise, a quality of light”—on the map. Permanently. It teems with vibrant characters—Lee Chong, Mack, Dora Flood, Hazel, and Doc—and unforgettable scenes (my favorite is the riotous frog-hunting episode). [Travel bonus: The Pacific Biological Laboratories, the onetime home and scientific workspace of Ed Ricketts, is open to the public a few times a year, although tours are currently on hold due to COVID-19.]” —Bruce Anderson, Editor-at-Large

The White Album By Joan Didion (1979) “This book explains the history of water in our state on every level—political, social, and historical. It’s not an easy subject to read but Joan Didion’s writing naturally makes you want to keep reading. Even more relevant today than when I read it in high school… Or maybe I should have said Less Than Zero, where everyone is rich spoiled and snorting cocaine—much more entertaining.” —Yvonne Stender, Photo Director

The Barbarian Nurseries By Héctor Tobar (2011) “I couldn’t put down The Barbarian Nurseries, the story of Araceli, a Mexican immigrant working for a living-above-their-means Orange County family with snotty problems. Suddenly but believably, things in the household go haywire. Writer Héctor Tobar captures the mood of L.A. spot on (like him I’m an L.A. native): the light, the plants, the distances—and the class and racial problems.” —Alan Phinney, Managing Editor

Tales of the City By Armistead Maupin (1978 – 2014) “I love every one of Armistead Maupin’s Tales of the City books. The characters are like old friends. Written in real time, each one paints a vivid and sparkling picture of life in San Francisco, from the first book, Tales of the City (1978) to the last, The Days of Anna Madrigal (2014). Reading these books is like eavesdropping on a deliciously juicy conversation in a San Francisco bar or coffee house. The city is as much of a character in these stories as any of the people. Read the books in chronological order, and you can see the city change.” —Angela Brassinga, Test Kitchen Manager

Microserfs By Douglas Coupland (1995) “This was the precursor (bad pun!) to HBO’s Silicon Valley and where non-coders like me were introduced to the concept of “flat food”: food that could be pushed under a closed door to someone too busy and/or too antisocial to come out for dinner. (Think Fruit Roll-Ups or Kraft Singles.)” —Christine Ryan, Senior Features Editor

Voices in the Ocean By Susan Casey (2015) “Although this book is global in scope, Casey’s descriptions of swimming with Spinner dolphins in Hawaii made be want to jump on the next plane to Kona and dive into Kealakakua Bay to meet these incredible creatures up close.” —Kathleen Brenzel, Garden Editor