A persistence of virus-related issues has since prompted tribal leadership to declare a state of emergency. 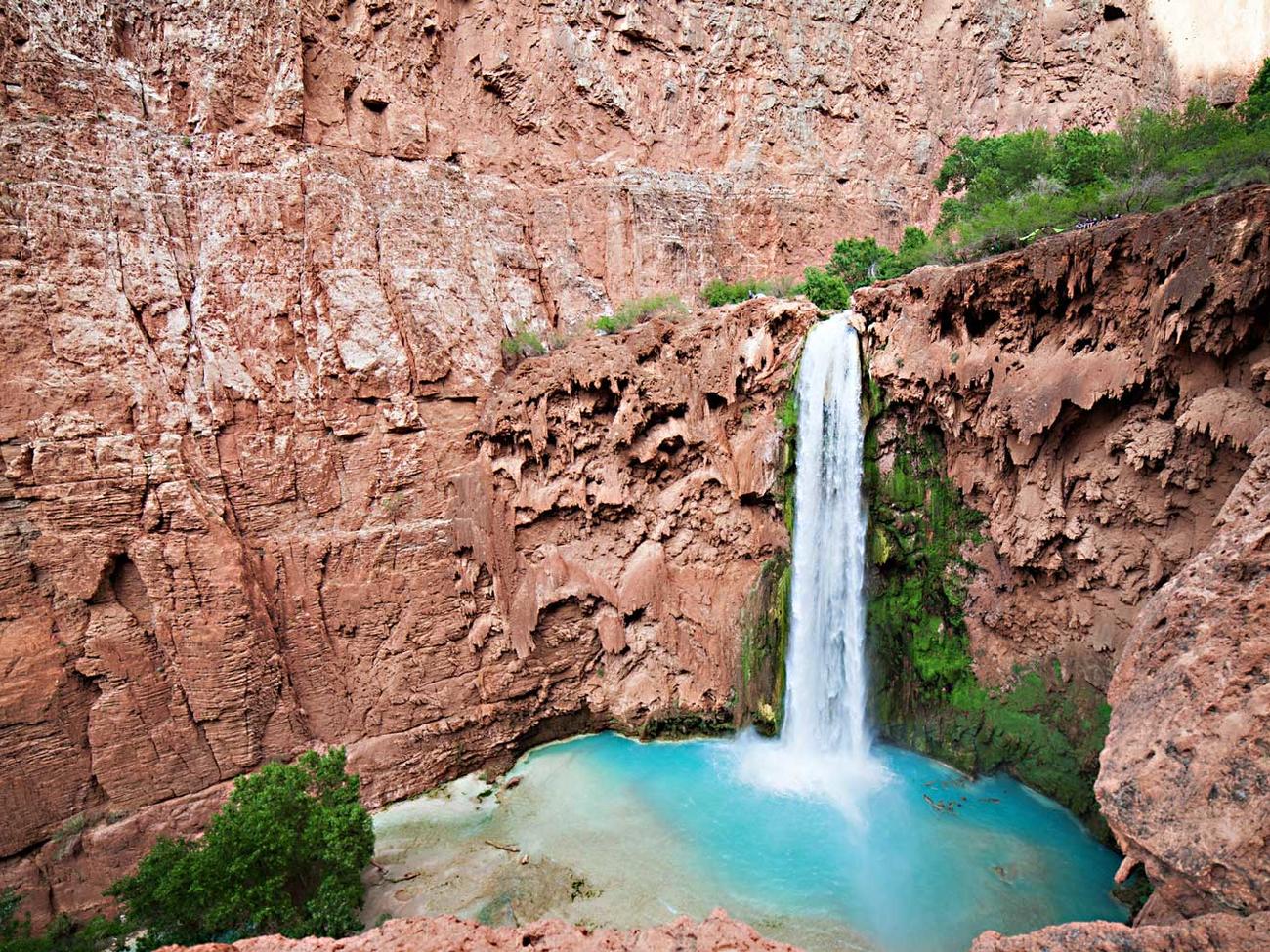 Travelers in the vicinity of Grand Canyon National Park are being instructed to avoid the oft-visited Havasu Canyon in an effort to stem the spread of COVID-19 to the Havasupai Tribe and lands.

The Havasupai Indian Reservation first suspended tourism to its campground and lodge in May, but a persistence of virus-related issues has since prompted tribal leadership to declare a state of emergency and prohibit access to the reservation.

Law enforcement officials have been stationed near the Colorado River access points between the park and reservation to ensure rules are followed, and travel guides and boaters have been asked “to honor this request out of respect and safety for the Havasupai people,” the National Park Service announced.

“Grand Canyon National Park’s leadership is committed to working closely with its neighboring tribal communities to ensure that increasing access to the park is done in a manner that is sensitive to their interests and concerns,” the NPS release said.

“Park leadership respects the position of the Havasupai Tribe and their need to safeguard tribal members and lands.”

The Havasupai, which translates to “people of the blue-green waters,” are considered the original inhabitants of the Grand Canyon.

In the late 19th and early 20th centuries, U.S. expansion confined the Havasupai to a mere 500-acre space, cutting off expanses of land critical to tribal culture and livelihood, including the popular Havasu Falls campground, a site originally used for tribal cremations.

In 1919 the Havasupai found themselves completely encircled by federally-owned land after the establishment of Grand Canyon National Park. It wouldn’t be until 1975 that the tribe would be restored a substantial piece of its original territory, when President Gerald Ford signed into law a 185,000-acre reservation expansion as part of the Grand Canyon National Park Enlargement Act.

“Some people thought we’d flattened the curve, and then the cases shot up,” Blackfeet Incident Command Director Robert DesRosier told the Missoulian.

“This coronavirus is not going away, and we can’t afford to be letting our guard down. We have a vulnerable population here. So we’ll regroup and come back in 2021.”

Travelers Are Hiking Miles to Get to These Incredible Hidden Waterfalls

These 8 Hidden Swimming Holes Will Make Your Summer