Why There Are No Ford Philadelphias, No Chevy Charlottes

I grew up in Hollister, a small California city that has been turned into an overexposed, somewhat byzantine brand by Abercrombie & F... 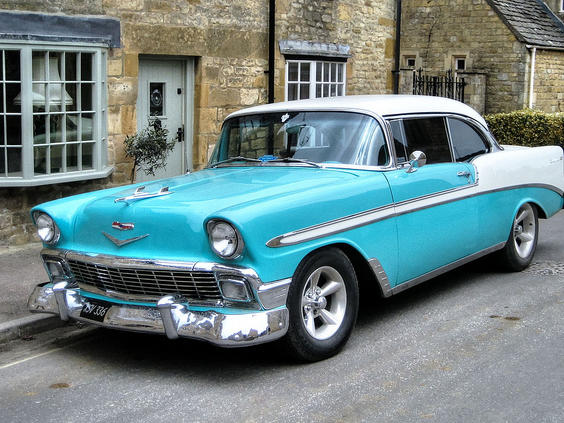 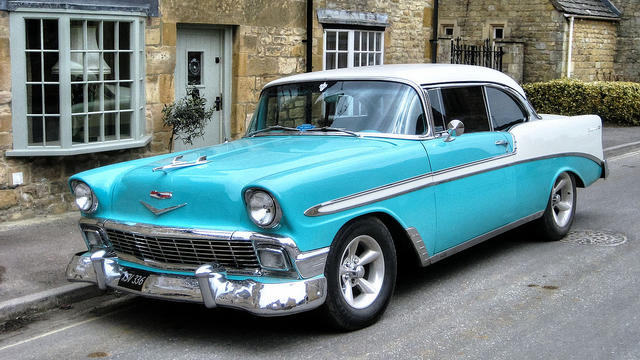 I grew up in Hollister, a small California city that has been turned into an overexposed, somewhat byzantine brand by Abercrombie & Fitch. And I’m fascinated by how America’s marketeers have co-opted place names from the Western United States to serve as product names.

What I’ve taken particular note of is how U.S. automobile manufacturers have turned, repeatedly, to the West when looking for car and truck names. Current models include the Chevy Malibu, Dodge Durango, GMC Denali, Chevy Tahoe, and GMC Sierra. The marketing wizards know what they’re doing. They understand the romance of the region and grasp that the West is still where you escape to, not from. There’s also the Chevy Silverado, GMC Yukon, Jeep Laredo, Dodge Ram Laramie, and Chevy Colorado. The showroom apparently has no space left for the GMC Milwaukee.

Chevy may have been the pioneer in this name game, rolling out the Bel Air in the fall of 1949. The Bel Air, which presumably drew its name from the tony L.A. neighborhood, proved to be one of the classic American cars of all time.

I foresee this trend continuing and even going global. I’m promoting the Toyota Tiburon and the Subaru Seattle. What Western car names would take you for a ride?