Where to Go This Weekend: Vashon Island, WA

The spirit of the back-to-the-land movement—particularly strong on this Washington island once upon a time—is echoed today in a cornu... 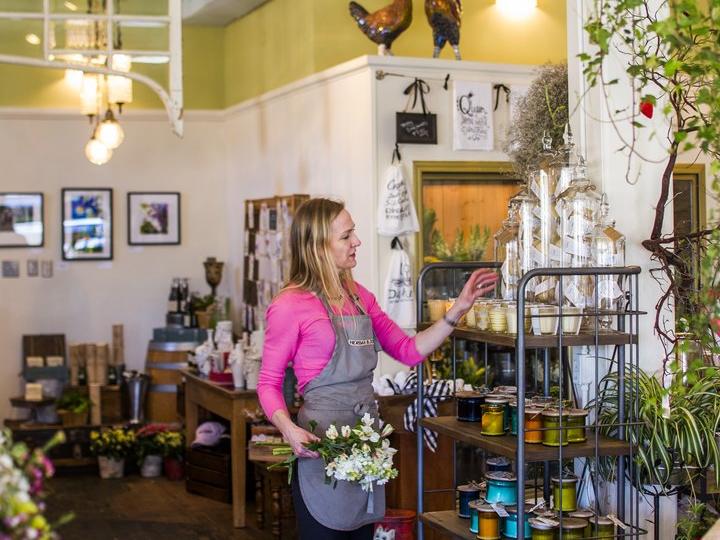 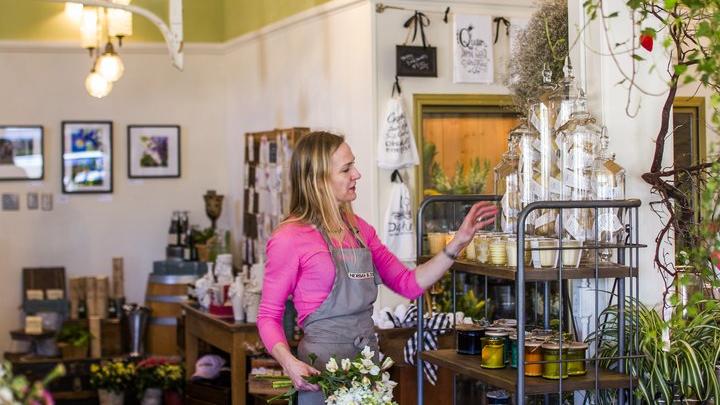 The spirit of the back-to-the-land movement—particularly strong on this Washington island once upon a time—is echoed today in a cornucopia of new island-grown products.

Whether it’s an extension of the DIY culture that’s thriving up and down the West Coast or a reflection of the organic ethos that’s taken root here, this renaissance is providing islanders with more inventive, locally made things to eat than ever before. And now the wider public can get a taste for themselves, via pop-up dinners, boutiques—even at the grocery store. 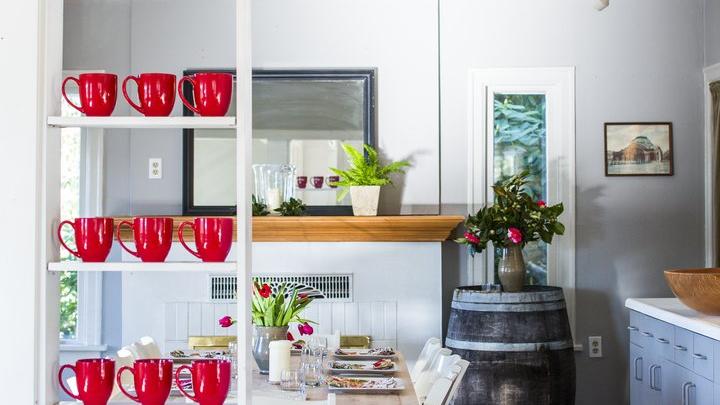 1. Sweet treatsHedy Anderson, founder of the island’s popular King Caramel line of candies, recently opened The Sugar Shack in the heart of Vashon town (17636 100th Ave. S.W.; (206) 463-3782). The Shack, a community kitchen and gathering space centered on food, showcases local culinary talents during tasting events held on First Friday (Vashon’s traditional monthly gallery-cruising night) and at an open-house market that takes place one Saturday a month. Besides offering a chance to load up on boxes of caramels, which come in pecan, licorice, ginger, and salted variations (that last flavor is the top seller), The Shack satisfies both sweet tooth and conscience with vegan organic chocolate truffles from the Mighty Truffle Confectionary, and Evy’s Heavenly Cocoa Nib Cookies. Plus, Wild Roots Chef Services packs prepared meals to go, including Senegalese sweet-potato peanut soup and focaccia with caramelized onions. 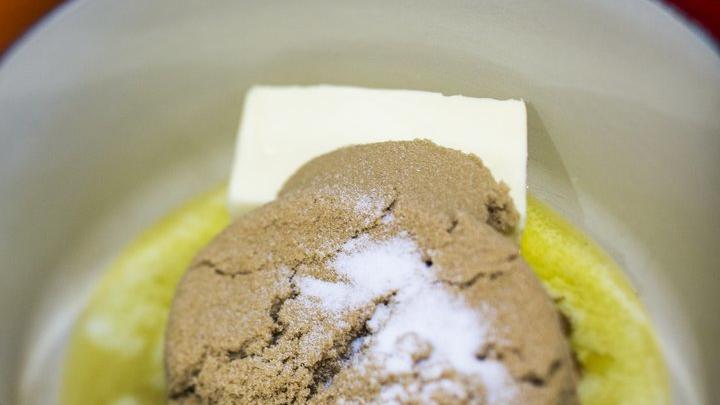 A confection from The Sugar Shack.
(Photo by Michael Hanson.)

2. Baking classesOn Saturdays, Shauna James Ahern (aka Gluten-Free Girl) and her husband and cooking partner, Daniel, swing wide the doors to their recipe-developing and writing nest, the Gluten-Free Girl Kitchen Studio. The blogger and 2014 James Beard award–winning cookbook author recently began offering baking classes and hosting a monthly Cookbook Club pop-up with guest chefs and authors. (In April, Seattle restaurateur Renee Erickson may prepare dishes from her new book, A Boat, a Whale & a Walrus.) The Aherns also just unloaded their first truckload of flour: Gluten-Free Girl Flour Blend is available for purchase at the studio during events and through her website. This all-purpose mix of millet, sweet rice flour, and potato starch—designed for pies, biscuits, and pancakes—dares gluten die-hards to taste the difference.

4. The best sandwiches for milesWalk by Vashon Thriftway (9740 S.W. Bank Rd.), and you may spot author and cheesemaker Kurt Timmer-meister heading out of the supermarket with a loaf of Bill’s Bread ($6.29) in hand—it’s his go-to multigrain, baked in a wood-fired oven in his neighbor Bill Freese’s backyard. Timmermeister likes to serve slices of the bread alongside vinegary-sweet, wok-fried Dungeness crab and a French rosé.