Where to go this weekend: Squamish, B.C. 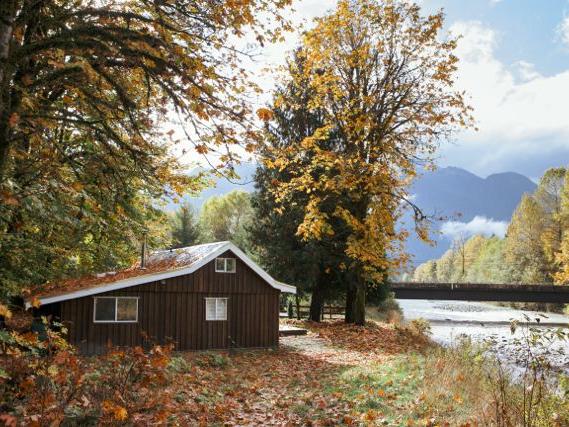 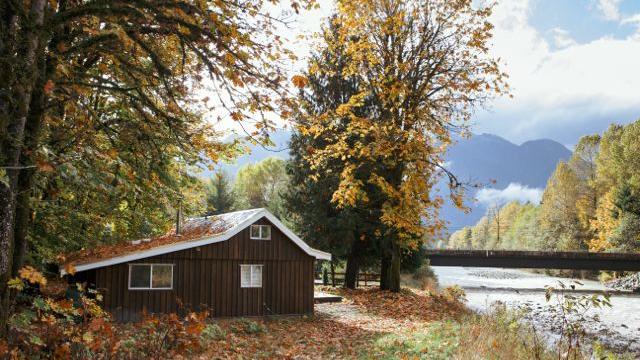 Out of the big mountains’ shadowWhen North America’s largest (and arguably most beloved) ski resort, Whistler Blackcomb, sits just 37 miles north, it can be hard to carve out an identity for yourself. That’s why, for years, travelers barely slowed down when cruising through tiny Squamish, a former railway town at the north point of Howe Sound. That all changed a year ago with the opening of the Sea to Sky Gondola, an eight-passenger car that climbs for 10 minutes to the Summit Lodge Viewing Deck at 2,900 feet. Floor-to-ceiling windows offer stomach-flipping views of the sound and the lush coastal forests of Shannon Falls Provincial Park. The gondola has become a success not just for the scenic trip itself, but also for the 2-mile-high backcountry it accesses. At the ride’s end, you can snap a panoramic shot from the Sky Pilot Suspension Bridge or strike out on Al’s Habrich Ridge Trail, 7.5 miles round-trip, for a few hours of solitude. 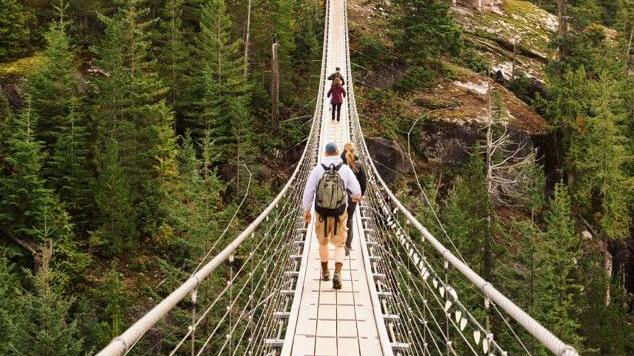 Sea and be seenLike the climbers ascending nearby Stawamus Chief mountain, you get a foothold inSquamish by learning its nooks and crannies. Our first tip: Look beyond the chain store–heavy strip mall and you’ll discover some of the best Japanese and Indian restaurants in this corner of B.C. (We like the palak paneer at Bisla Sweets.) Tip number two: The liveliest place for a pint and good conversation is Howe Sound Brewing Company. The Rail Ale Nut Brown pairs well with the Drunk Salt Spring Island Mussels and deep-fried pickles. If you prefer hoppier brews, you can create a tasting flight of IPAs. 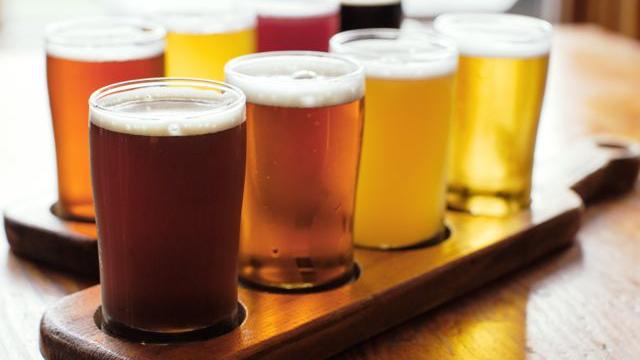 Up, up, and awaySquamish has one of the area’s most enviable playgrounds: a 28,000-acre patchwork of granite peaks, alpine lakes, waterfalls, and glaciers called Tantalus Provincial Park, just north of town. One thrilling way to see it? Soaring in a four-passenger floatplane with Sea to Sky Air. “You can feel a world away in less than 10 minutes,” pilot Eric Lightfoot says. If you’d rather explore in a more down-to-earth fashion, Sea to Sky Adventure Company leads stand-up paddleboarding and biking tours. Navigate the Squamish River while watching for bald eagles, then hop on a mountain bike and pedal Half-Nelson, a challenging downhill run through western red cedars and Douglas firs. 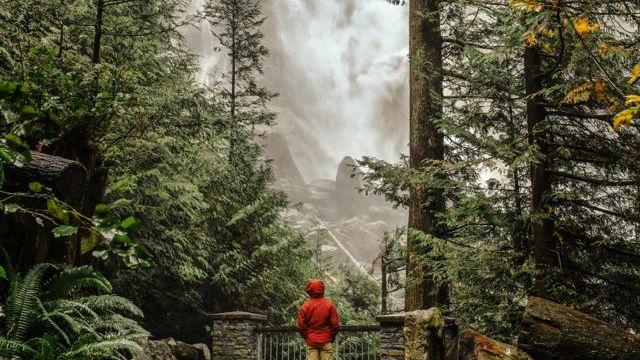 What’s mine is yoursIn the first half of the 20th century, most of Squamish’s action was to be found underground. The town swelled to 60,000 residents (compared with 17,158 now), who flocked here from 50 countries to work in the copper and gold mines. That rich history is reimagined at the Britannia Mine Museum, in nearby Britannia Beach. It’s better than ever since a 2010 overhaul added a visitor center and galleries and upgraded the train. Pan for gold, explore a 1908 machine shop (kids love it), and go subterranean on the half-hour ride inside a 1914 mine. 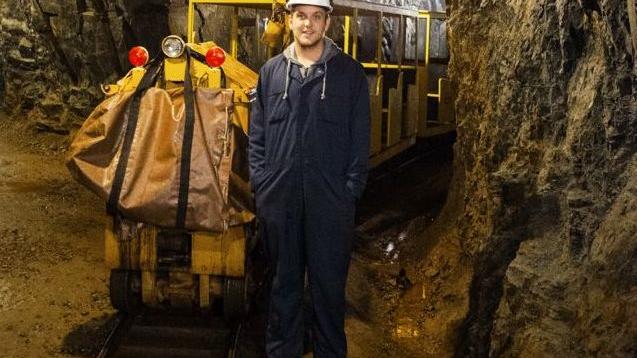 At the Britannia Mine Museum, visitors ride a train down into a 1914 tunnel. (José Mandojana / Sunset Publishing)

The best breakfast for milesSunwolf is somewhat of an all-in-one outfit for Squamish, with whitewater rafting trips, bald-eagle viewing tours, and cozy rental cabins along the Cheakamus River. But the real story here is Fergie’s Cafe, which existed as a fishermen’s camp for decades, long before Sunwolf opened shop on the same site. Folks have been known to drive all the way from Seattle for Fergie’s house-smoked pulled-pork sandwich. We suggest eating on the sunny riverfront deck. If you can’t bear to part after one plate, overnight in the Logger’s Shack, rumored to be the oldest dwelling in the area. 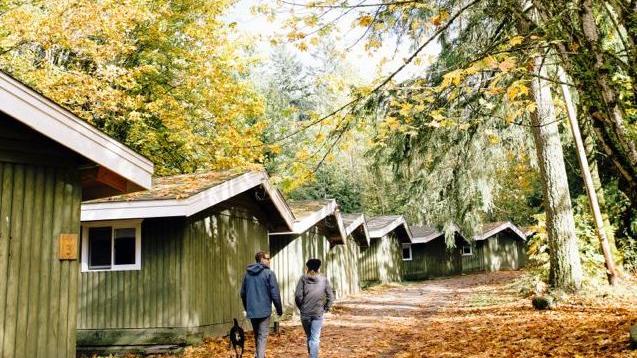