Where to go this weekend: Boise, ID

From indie boutiques to a foodie-friendly downtown, Idaho’s outdoorsy capital has plenty of urban fun. Evelyn Spence shows us the best... 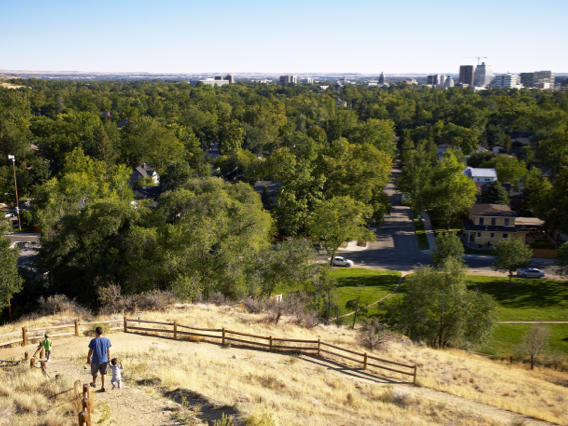 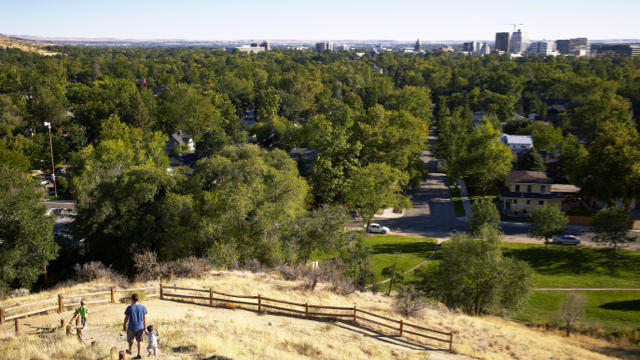 From indie boutiques to a foodie-friendly downtown, Idaho’s outdoorsy capital has plenty of urban fun. Evelyn Spence shows us the best of Boise.

A small-town vibe, big-time wines“Some people might call our tasting room gritty, but we like to call it industrial chic,” says Earl E. Sullivan, co-owner of Telaya Wine Co., a winery bunkered in a vegetable warehouse turned sanctuary for urban winemakers. The shared space—which is also home to Coiled Wines, Cinder Winery, and the House of Wine, a viticulture classroom and laboratory—anchors Garden City, a separate municipality 3 miles from downtown Boise and ground zero for Idaho’s jeans-and-fleece vino scene. Chances are you’ll get to sip with Sullivan himself, a Kentucky native who was drawn here by Boise’s natural beauty and stayed to raise his young family—and to give winemaking a shot. “Everyone thinks we make potato wine here,” he says. “Which just leaves more great juice for Idahoans.” And savvy visitors. 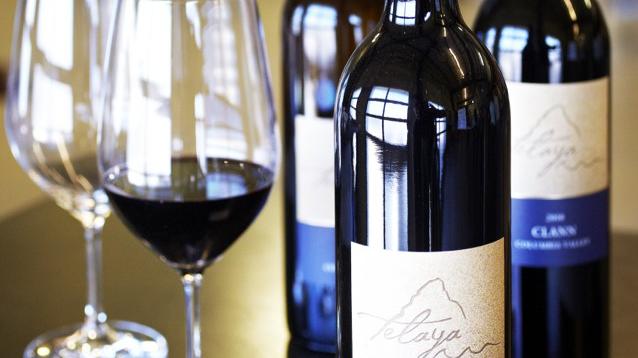 The Basque blocBoise is home to one of the country’s largest concentration of Basques, most of whom cantrace their lineage to ancestors who immigrated to Idaho in the late 19th century to become sheepherders. Their modern cultural hub: The Basque Block, where the street is inlaid with the four-headed lauburu cross and where lampposts fly red-white-and-green ikurrina flags. Try the revered tongue dish, served with garlic bread, at Bar Gernika, one of four Basque restaurants on the block, or pintxos—small bites—which are available by the toothpick for as little as 50 cents a bite at The Basque Market. 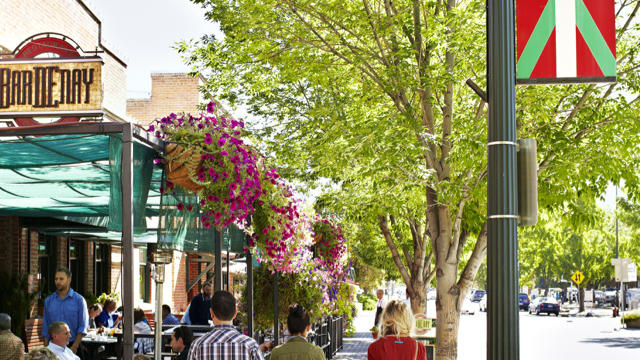 Molto local foodNearly every detail within Àlavita’s exposed-brick and flocked-velvet walls has a Boisetie: the handmade pasta; the drinking glasses, made from the bottom halves of empty wine bottles by a local glassblower; and the enormous metallic silver lodgepole pine fixture above the bar, created by a Boise artist. Owner Cameron Lumsden ate “six or seven meals a day” while researching in Italy, then returned to Idaho to recreate porcini tagliatelle pasta and surf-and-turf risotto with Northwestern ingredients. Drinks and desserts hit the au courant sweet spot: Cocktails like the Rock + Rye, a blend of rye whiskey, citrus, and vanilla, hint at the Prohibition era, while the vanilla budino is served in an antique glass jar and topped with salted caramel sauce and toffee chocolate pretzel bark. 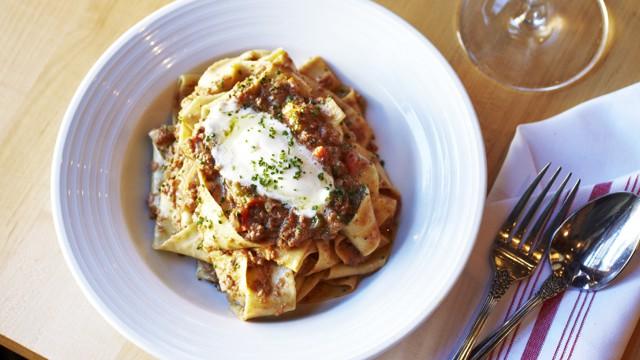 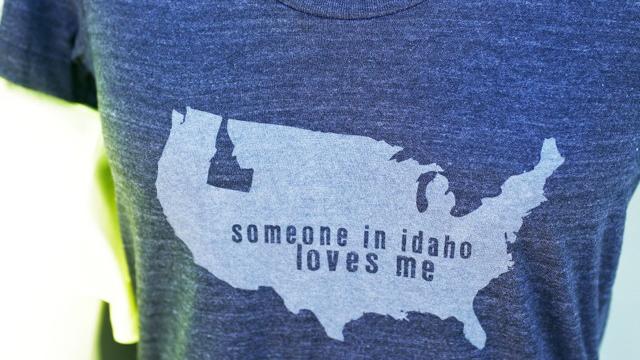 Tapping into Treasure ValleyMicrobreweries that held IPOs (Idaho Public Offerings); nanopubs; beer halls that opened so quickly, they lacked signage. It’s easy to lose track of all the buzzworthy barrels in Boise these days. One worth toasting: Pre Funk Beer Bar, which has a tap for almost every brewery in the Treasure Valley and a site that lets you order growlers—they’ll even deliver to your car. Of course, there’s no need to cut and run: Pull up a stool and try a pint of Seven Devils Imperial Stout from Sockeye Brewing. 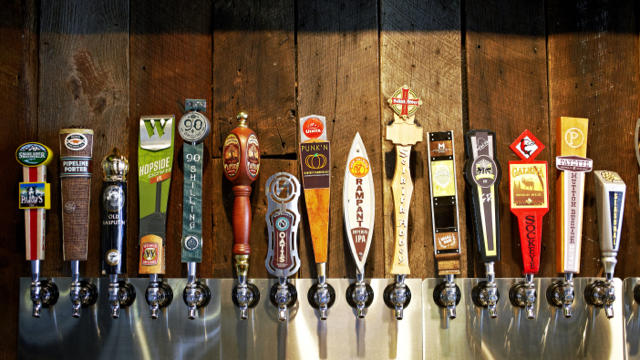 Pre Funk Beer Bar has about 20 beers (many from Idaho) on tap. (David Fenton / Sunset Publishing)