Where to go this weekend: Astoria, OR

The oldest town west of the Rockies is buoyed by new breweries, galleries, and charming seafood spots. 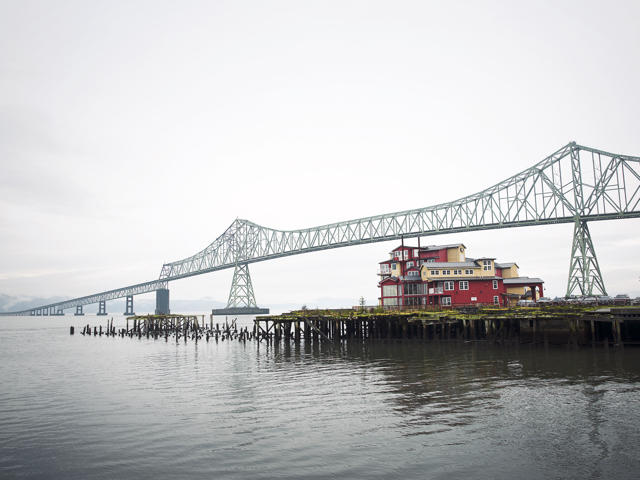 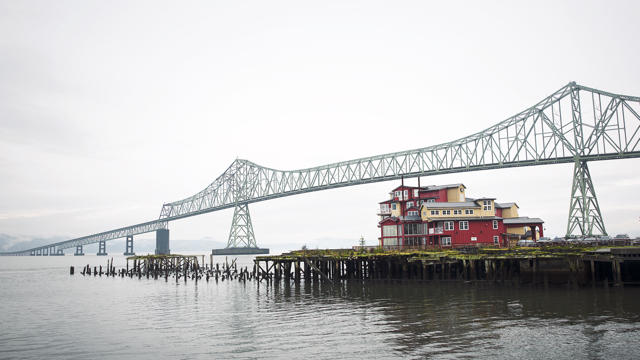 The oldest town west of the Rockies is buoyed by new breweries, galleries, and charming seafood spots. Emily Grosvenor tours us through The Goonies town. 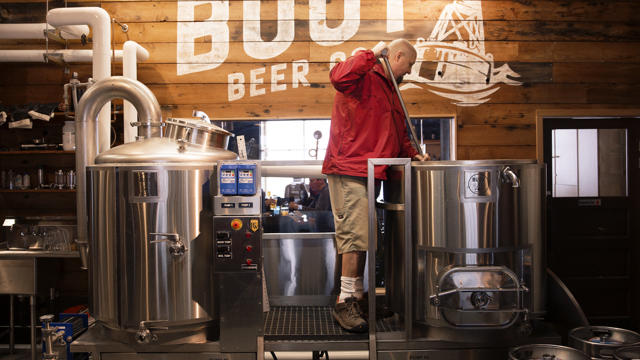 Dock-to-table diningThe only way to find fresher fish than those served at Clemente’s Cafe & Public House is to catch them that morning yourself. In January, the family-owned restaurant moved to a new space on the river walk. Gone are the white tablecloths and stuffy vibe, but its approach to food remains the same: The seafood is still brought in straight from the family boat every morning. In the evening, tables fill quickly at nearby Albatross & Co., which just expanded into a full-size restaurant. In addition to Prohibition-era cocktails, you’ll find regional oyster selections and seasonal dishes like rabbit braised in apple brandy. 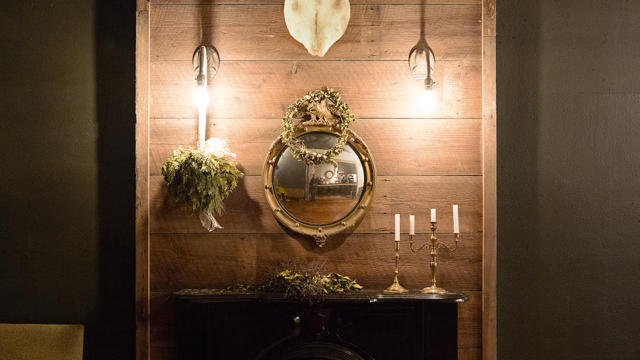 Urban oasisFor a long time, as in a lot of waterfront towns, the best place to be on a pretty day in Astoria was either at the beach (you can see the Pacific meet the Columbia at Fort Stevens State Park) or along the river, where sea lions sun themselves on the docks. Now you can add one more spot to that list: the Garden of Surging Waves, a park built in 2014 to honor the thousands of Chinese immigrants who have come to the area since the 1870s. “I didn’t want the garden to focus only on the sad, painful parts of that past,” says park designer Suenn Ho. “I wanted it to be like reading a novel, with moments of tears and moments of laughter.” Ho’s vision materialized in a city block–size lot planted with a mix of traditional Chinese plants (peony, plum, bamboo) and native grasses. A bronze Moon Gate marks the entrance, and eight hand-carved dragon columns stand sentry. 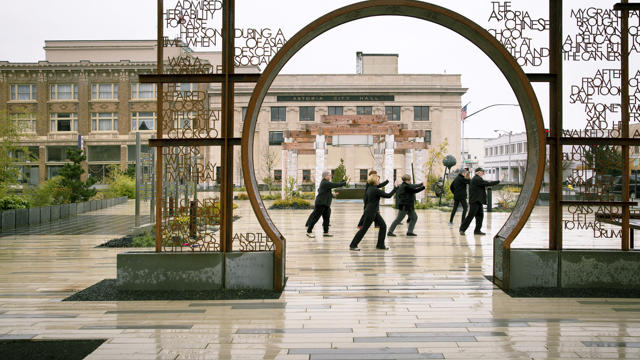 Souvenirs of the seaFur trading, fishing, canning …art. After the Bumble Bee Seafoods canning factory shuttered in the 1980s, artists started moving in, and once-industrial Astoria became an arts hub. “The feeling of the river converging with the ocean creates a lot of inspiration,” says Teri Sund, owner of Imogen Gallery, which displays the color-blocked seascapes of painter Christos Koutsouras and anchors a string of Astoria galleries. And that Bumble Bee factory? It now houses (what else?) artists’ lofts. 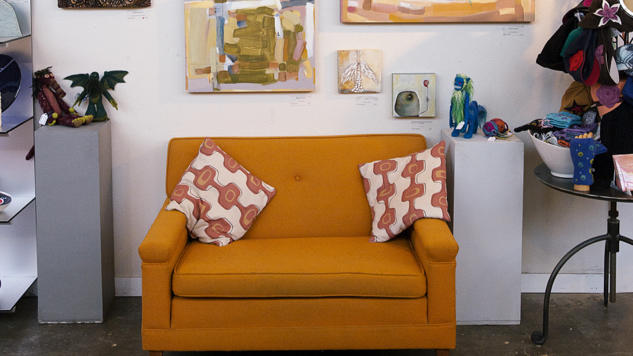 Cinematic nostalgiaHey, you guys! This summer marked the 30th anniversary of The Goonies, Spielberg’s seminal slapstick adventure that had Astoria as its set. In June, more than 15,000 die-hard fans visited to celebrate with official tours, events, and screenings. “The film continues to resonate because it reminds people of their childhood,” says McAndrew Burns, executive director of the Clatsop County Historical Society. Burns helped curate a special Goonies exhibition at the Oregon Film Museum, housed in the former slammer where the Fratelli family was jailed. The show’s life-size cutout of Sloth may be the best photo op in town. 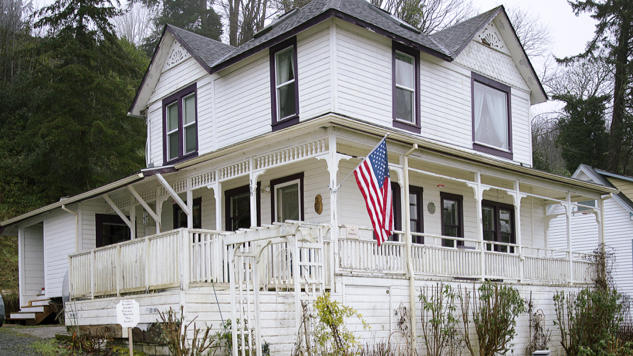 Get your Truffle Shuffle on at Mikey’s house from The Goonies. (John Clark / Sunset Publishing)