What's it like to walk the red carpet and rub elbows with the stars? Oscar-winning filmmaker Luke Matheny takes us behind the curtain of Hollywood's biggest night. 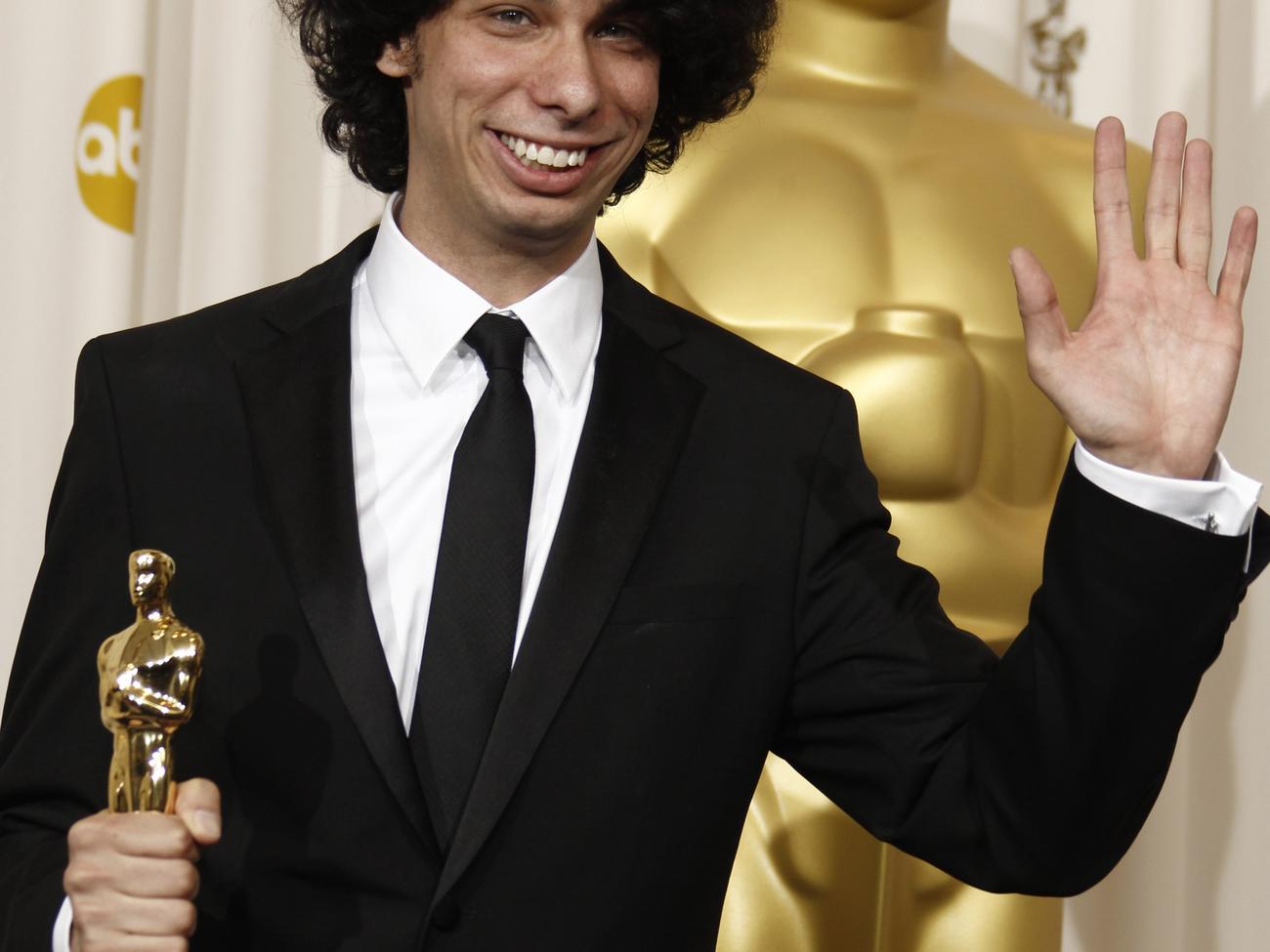 What’s it like to walk the red carpet and rub elbows with the stars? Oscar-winning filmmaker Luke Matheny takes us behind the curtain of Hollywood’s biggest night. As told to Erin Klenow. 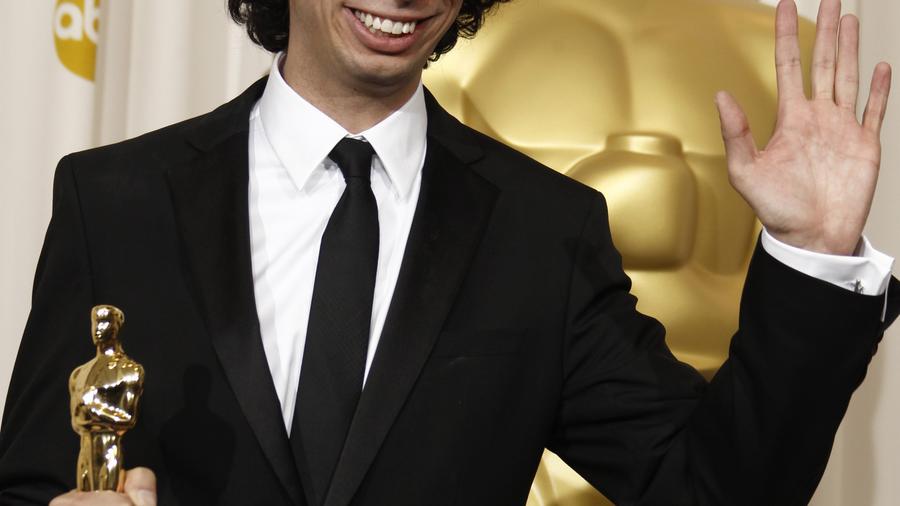 > When I was 12 or 13 I got really obsessed with the Oscars. I started memorizing all the Best Picture and Best Director winners going back to 1927. So when I found out that my film got nominated it was crazy. I felt like a contestant on a game show.

> The whole night is a surreal experience. Seeing one celebrity is strange enough, everyone gets nervous and says, “Hey, that’s Brad Pitt over there.” But when the entire room is filled with celebrities, then it feels like you’re in some dream. You’re not just talking to Kevin Spacey, you’re talking to Kevin Spacey who’s standing next to Justin Timberlake who’s sitting in front of Danny Boyle. It’s like getting shot into space.

> You have about 45 seconds to give your acceptance speech. I wasn’t sure if that included the time it took me to get to the stage, so I ran as fast as I could. You go through the speech best you can, but meanwhile you’re making out the silhouettes of Penelope Cruz and Javier Bardem in the front row—and then Jake Gyllenhaal and Amy Adams are standing beside you, waiting to walk you offstage. I just started rambling. I was a mess.

> Tom Hanks came up to me and congratulated me at the Vanity Fair party. I told him I had a huge poster of Joe Versus the Volcano in my apartment and that confused him, but he seemed flattered. At the end of the night we couldn’t get into Madonna’s party—or it was going to take too long—so we called it a night. Me and some of my film school friends went to Mel’s Drive-In on Sunset and had milkshakes. The Oscar just sat there on the table the whole time.