How TSA agents are being affected by the shutdown 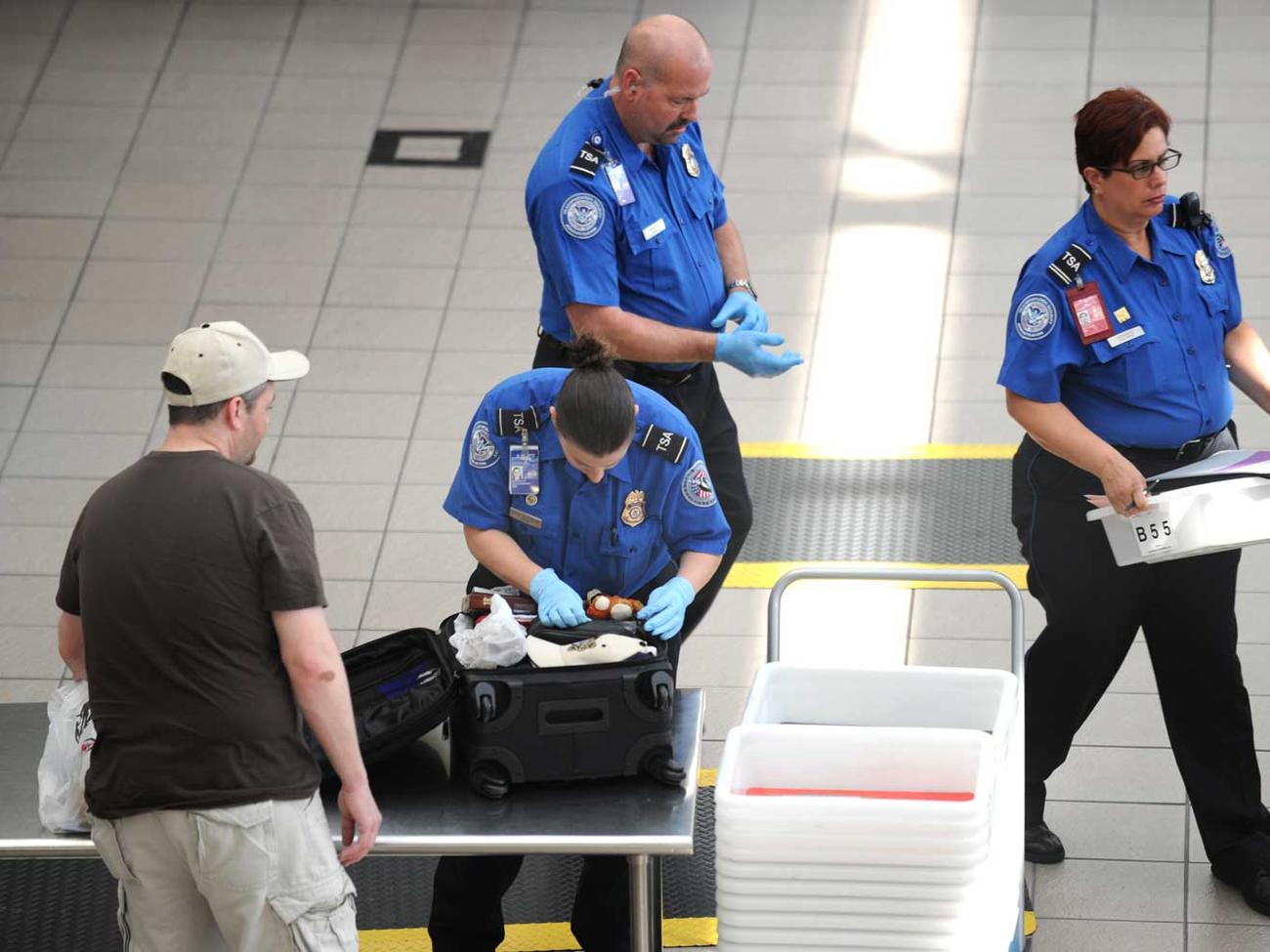 The government shutdown is in its third week with little end in sight. That means thousands of federal workers are going on their third straight week without a paycheck. And that includes those already undervalued and overworked Transportation Security Administration (TSA) agents.

In case you were unaware, TSA employees are some of the lowest-paid federal workers, according to Money. Yet, throughout the shutdown agents have been reporting to work, getting yelled at by passengers, and doing a truly thankless job without the promise of a paycheck during the busiest travel time of the year.

“As far as we’re concerned, a lot of us still live paycheck to paycheck,” Victor Payes, a TSA officer based in Los Angeles who represents his colleagues in his local chapter of the American Federation of Government Employees (AFGE) union, told Money. “It’s hard to plan a budget for these types of crises for any extended period of time.” And really, these officers have no choice but to do their jobs as they are considered “essential” government employees, which means they are expected to show up regardless of a shutdown. This, agents shared with Money, has lowered morale and forced many workers to re-think their own travel plans.

As CNN reported, some agents have started either calling out sick, or taking up a side hustle like driving for a ride-sharing service like Lyft or Uber to make ends meet. However, this could be leading to fewer officers on duty or sleepless ones at best. But, as the TSA itself tweeted, travelers should have nothing to worry about.

“Security effectiveness will not be compromised and performance standards will not change,” the agency shared. “TSA is grateful to the agents who show up to work, remain focused on the mission and respectful to the traveling public as they continue the important work necessary to secure the nation’s transportation systems.”

Still, many agents just want the shutdown to end so they can focus on their jobs and not worry about their paychecks. “If it’s the wall you’re concerned about and not your federal employees, some of us live paycheck to paycheck, and the TSA is already one of the lowest paid federal agencies,” Juan Casarez, a TSA officer and president of his local union chapter, told Money. “Take into consideration that federal workers have families.” What can travelers do to help? First and foremost, it’s crucial to plan ahead. This means actually leaving plenty of time for airport security and getting there at least two hours in advance of your flight. If TSA agents do call out there will be fewer on duty, thus leading to longer lines at security. Next, be aware of all the rules and be prepared to follow them. For example, do not attempt to bring liquids in your carry-on bags, be prepared to take off your shoes, and also be prepared to remove any electronics larger than a cell phone from your luggage. When you get to the front of the security line remove everything from your pockets, remove your shoes, belt, hat, and outer jacket, and listen to every command the agent may have for you. Finally, say thank you. These people are here to keep you safe and keep the line moving, and right now they are doing it for free. So please, above all, be kind.

How to Get Your Water Past Airport Security

How to Get Your Luggage to Arrive First at Baggage Claim

Four Letters You Never Want to See on Your Boarding Pass