Commute in a Chauffeured Tesla Without the A-Lister Price

A trip with Tesloop is even better (and cheaper!) than a first-class flight 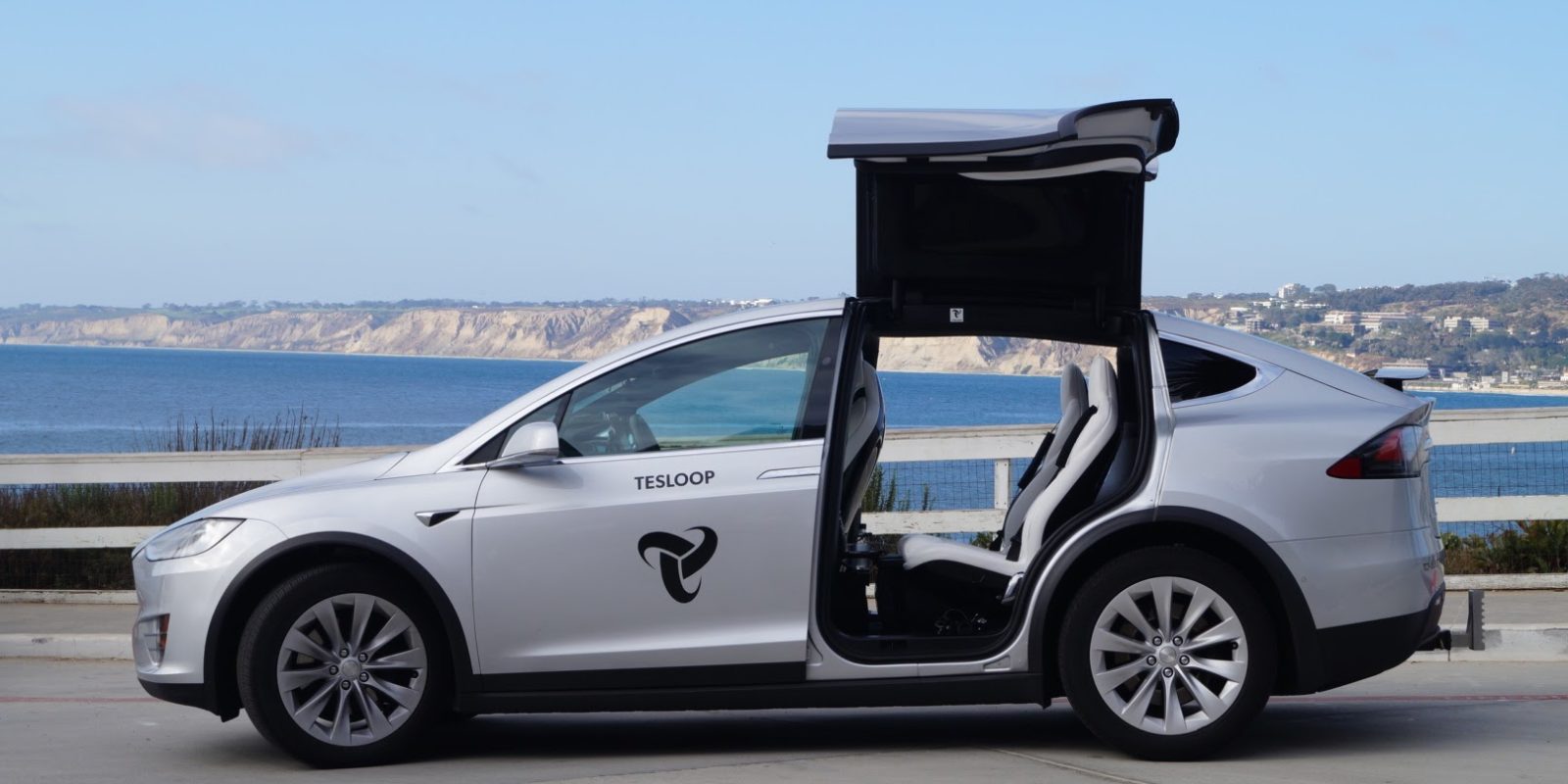 What started as a summer project for 16-year-old Haydn Sonnad has become a game-changing mode of transportation for Southern Californian commuters, and a business model for modern day road travel.

Tesloop, the service that chauffeurs riders between Los Angeles and Palm Springs, Orange County, Las Vegas, and San Diego in a tricked-out Tesla, is the comfiest alternative to rush hour mayhem that we can think of.

Sonnad says the idea for Tesloop was initially part of a plan to fund his own Tesla after getting his driver’s license. Three years later, he’s built up a fleet of roughly a dozen, and employs a team of “pilots” (basically, drivers) to commandeer passengers between cities in the incredibly sustainable, if pricey, vehicles.

“It seemed unfair that access to a Tesla had a six-figure price-tag,” explains the now nineteen-year-old. “I wanted to increase accessibility to sustainable transportation.” Rides currently operate in Southern California, but Sonnad says it won’t be long before Tesloop is running in other places like the Bay Area, Florida, and Texas. There’s even the option to act as your own pilot on certain routes, so you can get behind the wheel to shuttle your family and friends in a Tesla cruiser.

Business has taken off, with most of the weekly trips getting booked up to five days in advance. Since rides operate at prime windows to avoid peak Los Angeles traffic, the Teslas can run at optimal speed and get you where you’re going faster. Plus, each voyage has added perks like on-board WiFi, comfy seats and neck pillows, and a variety of healthy (non-alcoholic) drinks and snacks. Cutting out the headache of airport security and flight delays, it’s a pretty convenient way to travel shorter distances in a flash.

Booking is a breeze, and one-way trips start at $29/way. Southern Californians looking for a reason to take a summer weekender: this just might be your ticket.