These Are the Highest-Ranked Airports in the West

A recent study measured passenger satisfaction at airports across the nation 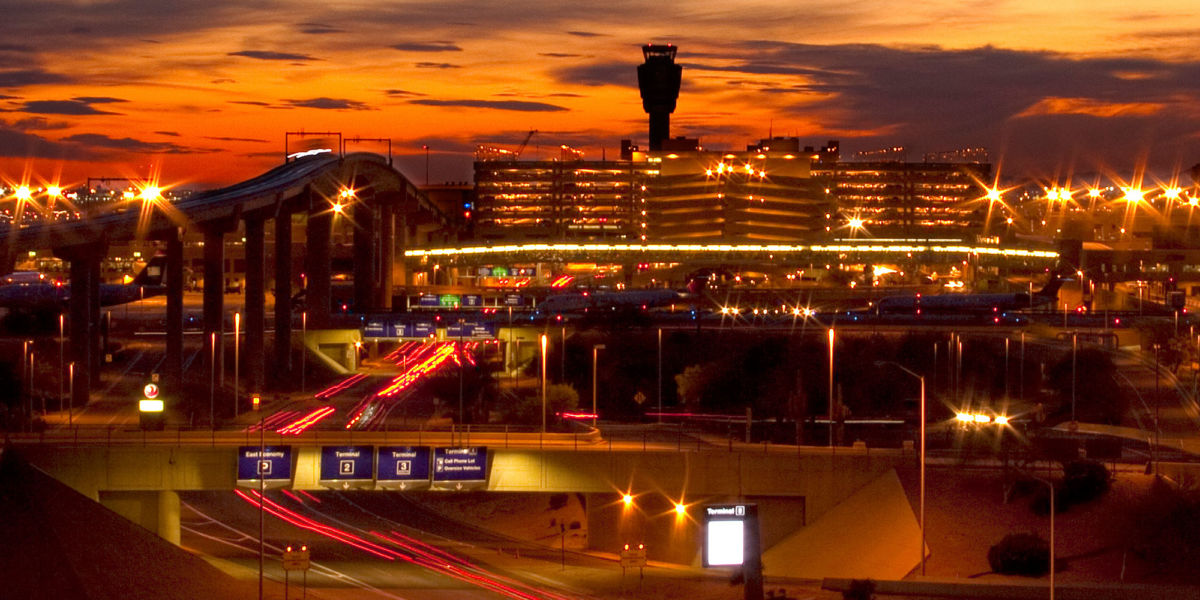 Do you have those places you intentionally fly through when booking travel, not for the city itself, but simply because you love the airport?

When it comes to amenities, it is certainly true that not all airports are created equal. Last month, market research giant J.D. Power shared the results of its annual North American Airport Satisfaction Rankings, and there exists a host of features that contribute to an airport’s popularity.

Despite the country’s record high number of air passengers, as well as ongoing construction projects in airports across the nation, the study showed record satisfaction levels for travelers across the board. People reported being happier with airport travel than ever before, likely due to industry-wide improvements in categories like more efficient check-in thanks to self-service kiosks, better security processes due to improved communication between airport and TSA staff, and more food, beverage, and retail offerings.

As the busy holiday season approaches, there’s no doubt airport traffic is going to get a little crazier, but anything that helps make the journey a little more pleasant, be it faster security lines or a better meal between flights, is certainly appreciated.