Top 11 Places to Live in the West

Photo courtesy of the Town of Broomfield

MONEY’s annual list of the best places to live in America was released yesterday and—can’t say we’re one bit surprised—the West showed particularly well, accounting for 11 of the top 50 cities and towns.

About 60 criteria, from median high temperatures and cultural offerings to school rankings and proximity to top hospitals, were carefully analyzed and ranked to come up with the winners. This year, MONEY also put extra weight on financial factors that are so important in our current economic climate, like reasonably priced housing and the job market. So, yes, some of our favorite most affordable towns made the list, but so did a few pricey places in California.

Did your hometown make the cut? Check out the full list on Money.com, and the Western spots below. 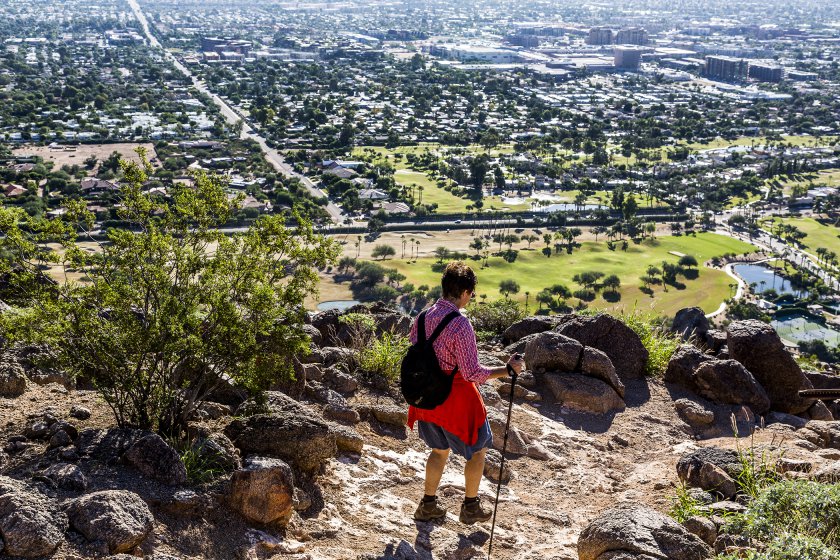 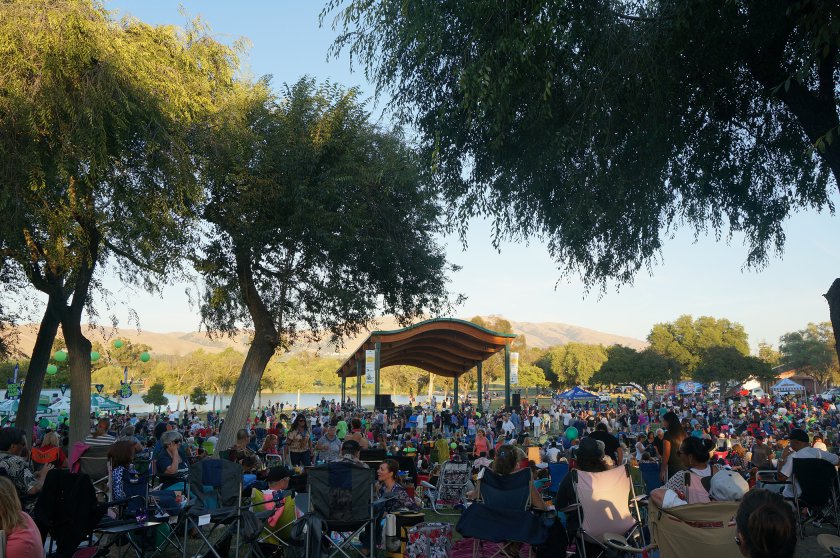 Photo courtesy of the city of Fremont

This Northern California town has an unbeatable combination of access to Silicon Valley jobs, a diverse population, and lots of outdoor activities to enjoy its mild, Mediterranean climate. 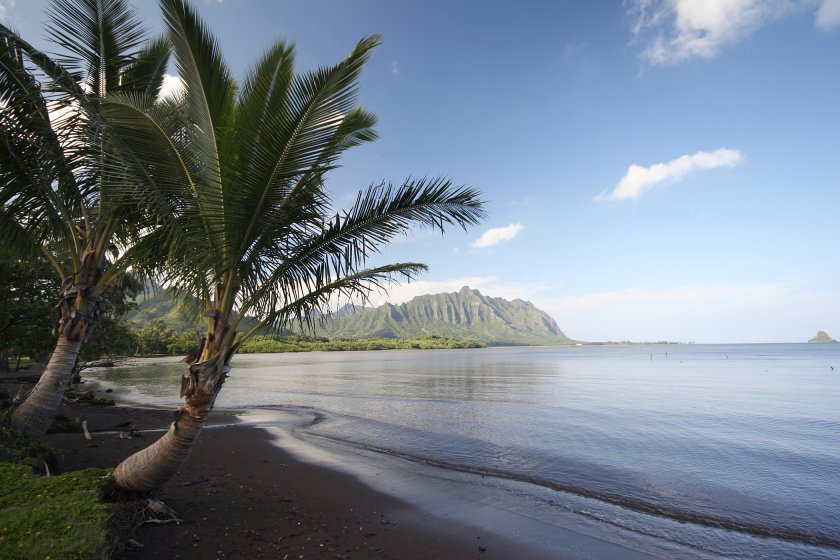 Koolaupoko, a neighborhood in O’ahu’s biggest city of Honolulu, stood out for its low property taxes and exceptionally low unemployment rate. And that notoriously bad Honolulu traffic? It’s just a myth for these residents, who spend on average just 27 minutes commuting. 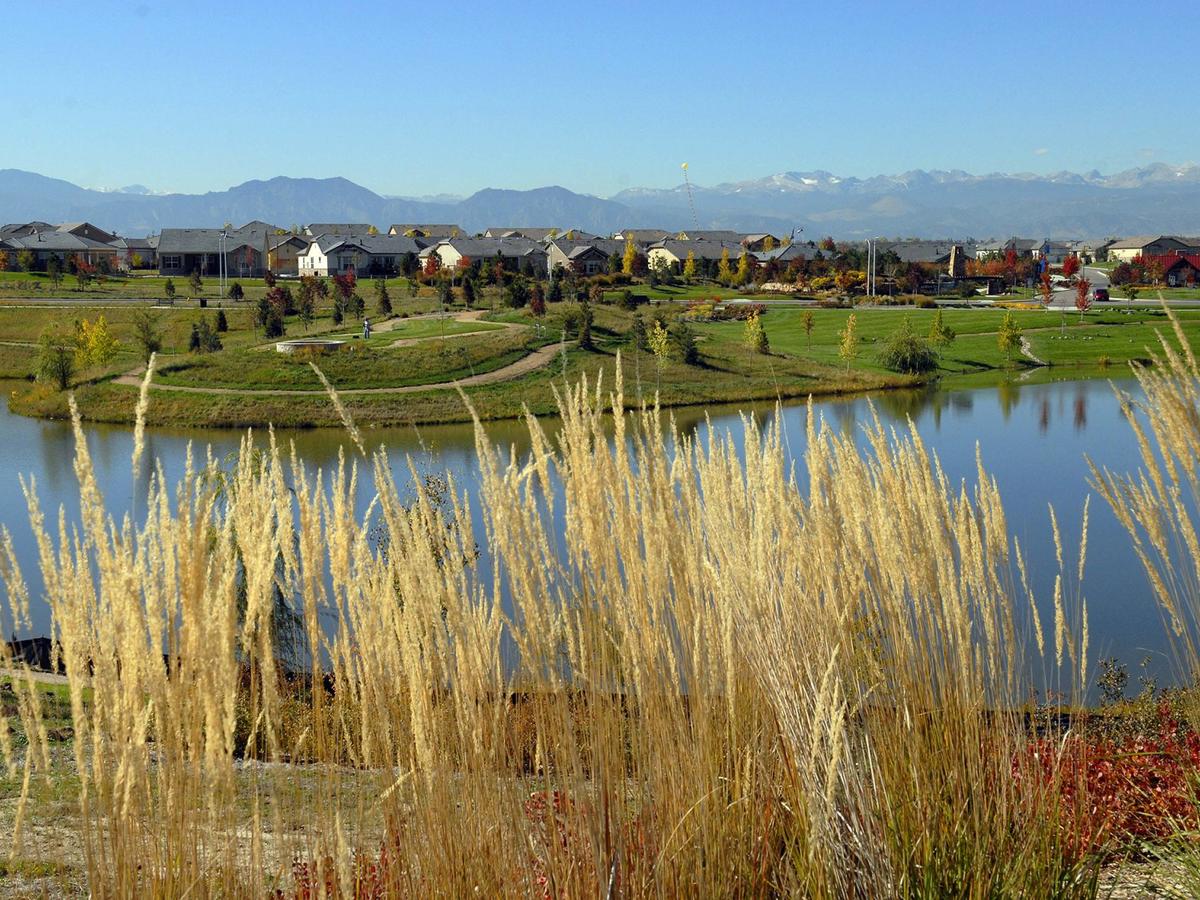 Photo courtesy of the Town of Broomfield

Situated between Boulder and Denver, this small Colorado town scored straight As for economy, jobs, and education. 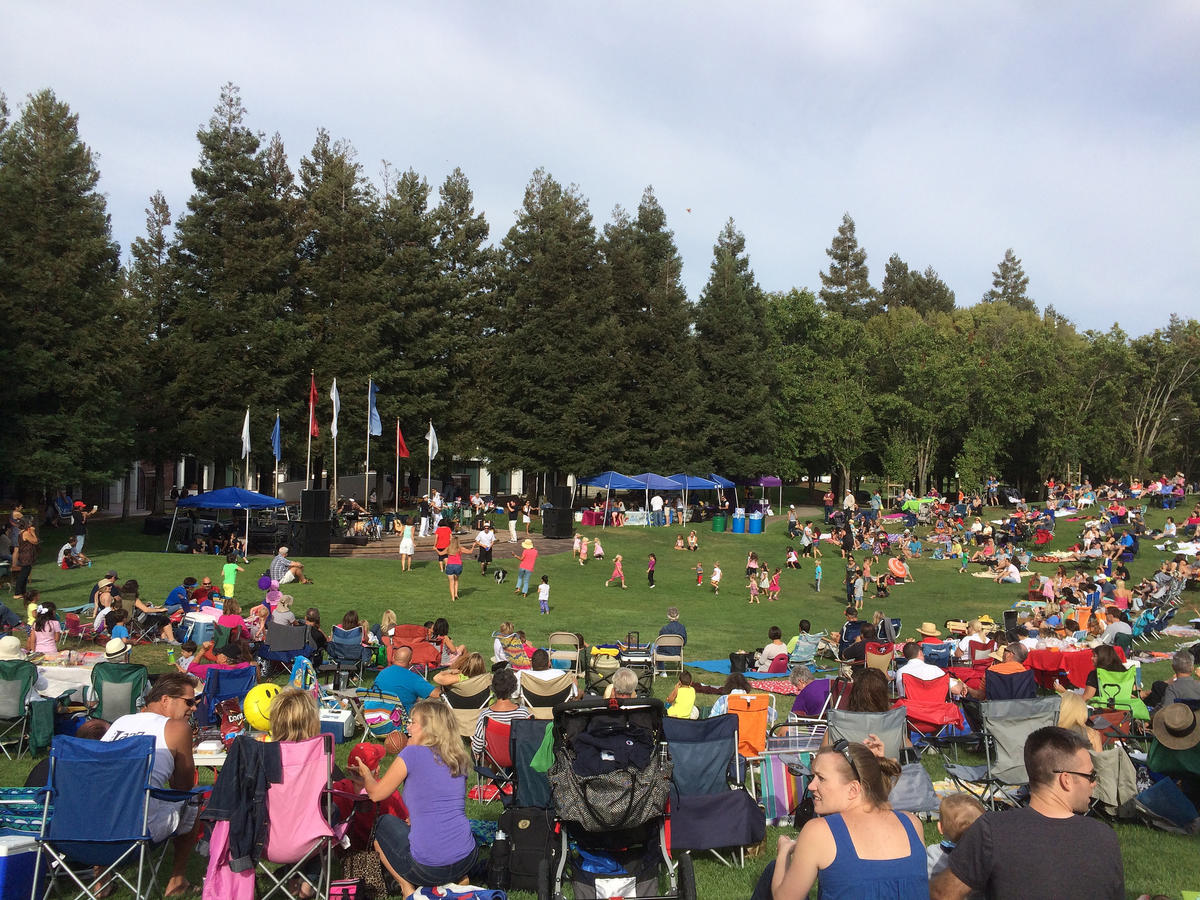 Another Bay Area city makes the list for its excellent schools, access to recreational and cultural attractions, and several large in-town employers, including Chevron and 24-Hour Fitness’s corporate headquarters. 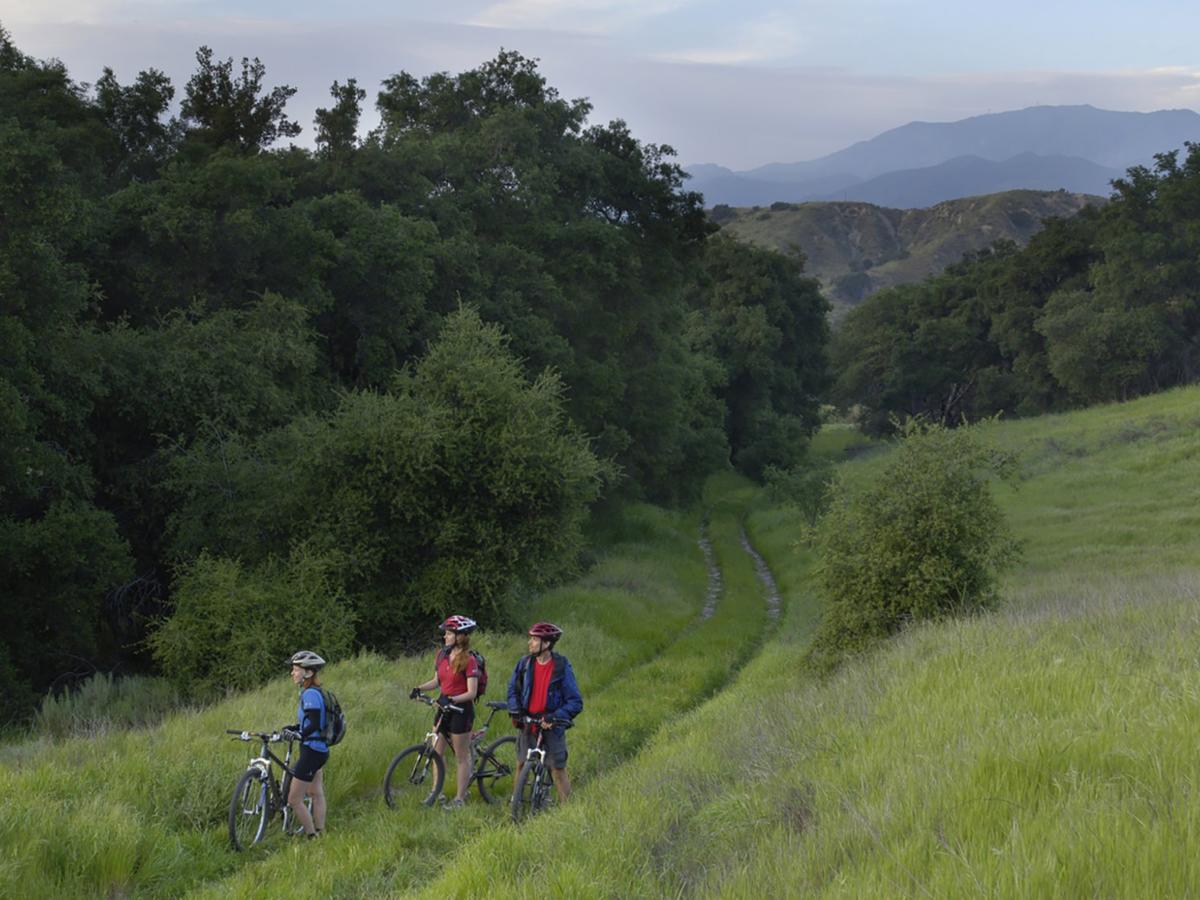 Photo courtesy of the Town of Irvine

If high-paying jobs and easy beach access weren’t enough, this Southern California city also boasts one of the highest safety ratings in the country. 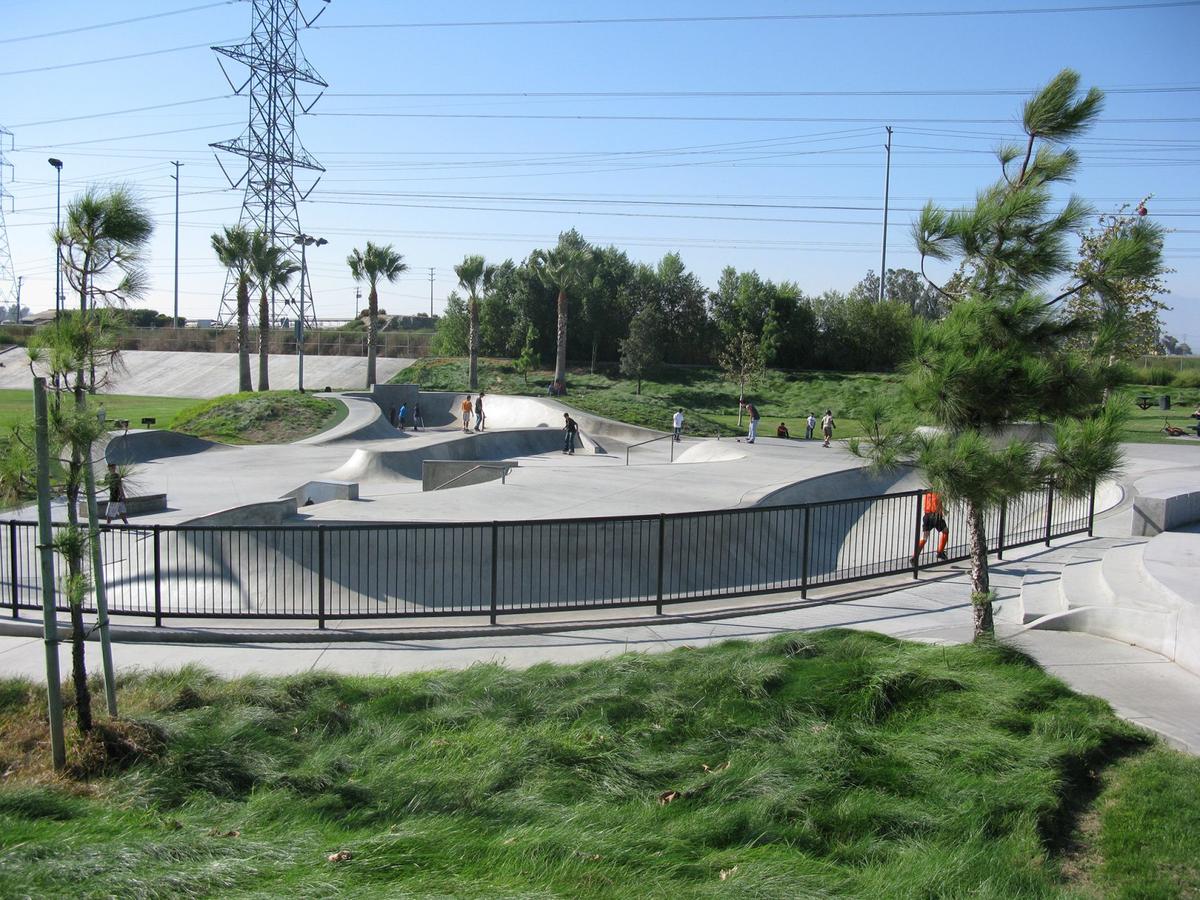 Photo courtesy of the Town of Eastvale 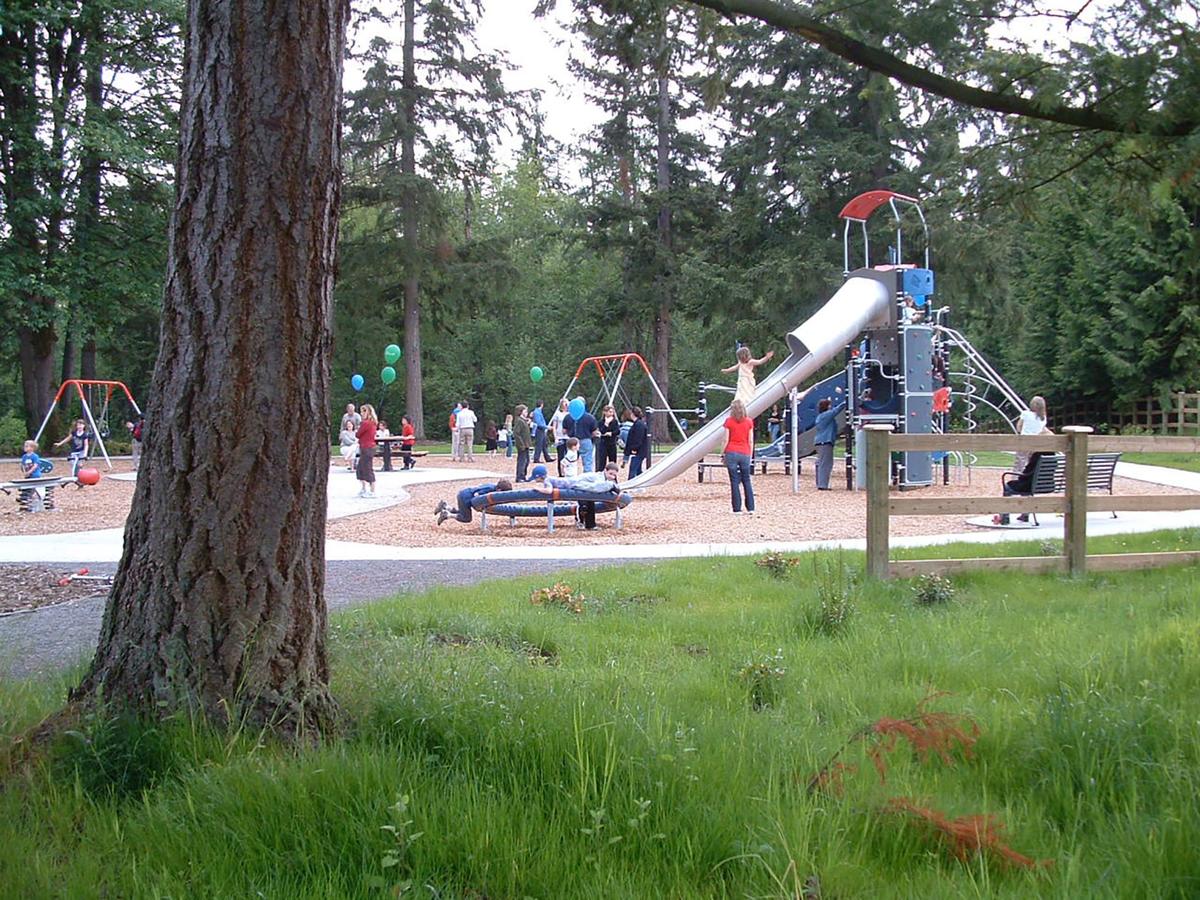 Photo courtesy of the Town of Sammamish

Lots of community activities and green space are significant draws to this lakeside suburb of Seattle, but access to two great school districts doesn’t hurt either. 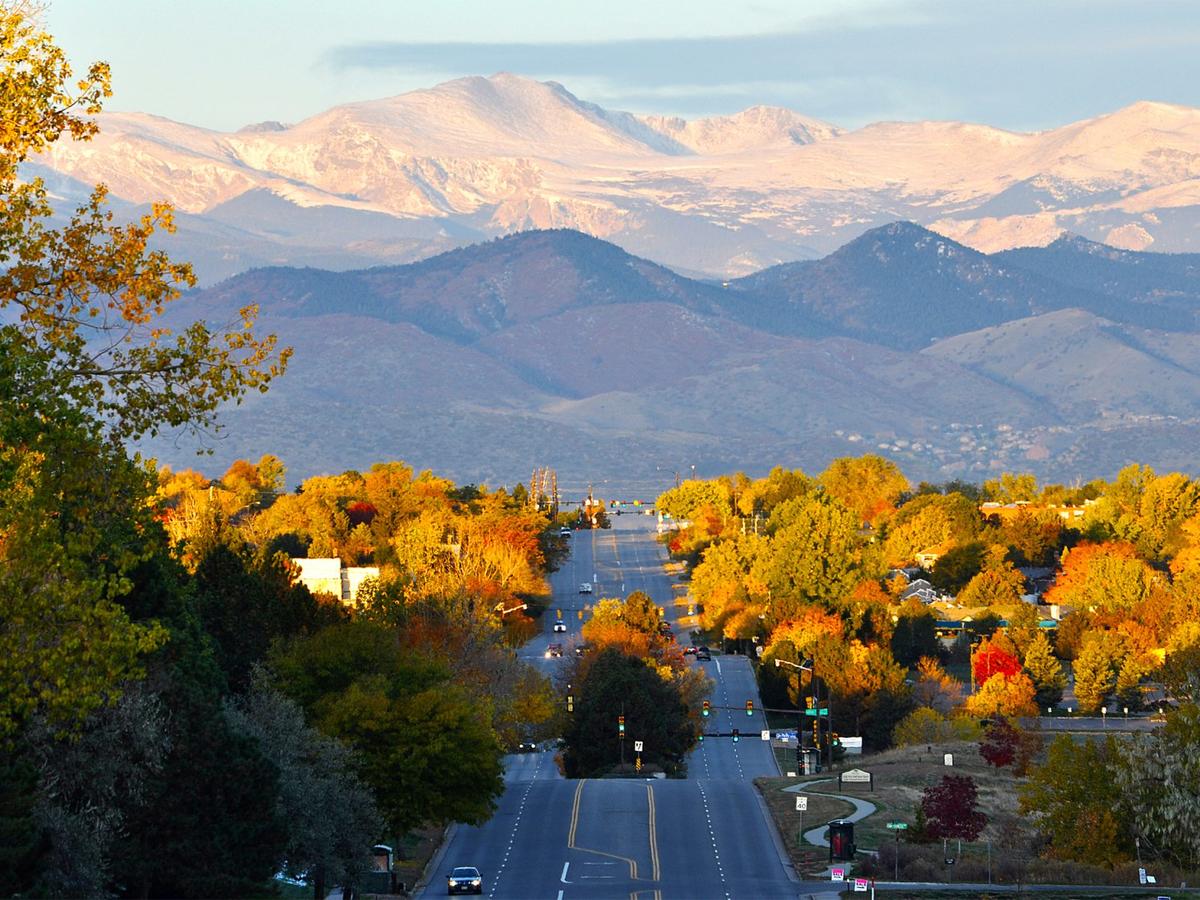 Photo: Laurie Reed/Courtesy of the Town of Centennial

A magnet for Denver’s emerging techie set, Centennial is home to start-up incubator and coworking space, Innovation Pavilion, and is just 10 minutes from Oracle and Microsoft offices. An award-winning park and 300 days of sunshine help this small city climb toward the top of the list. 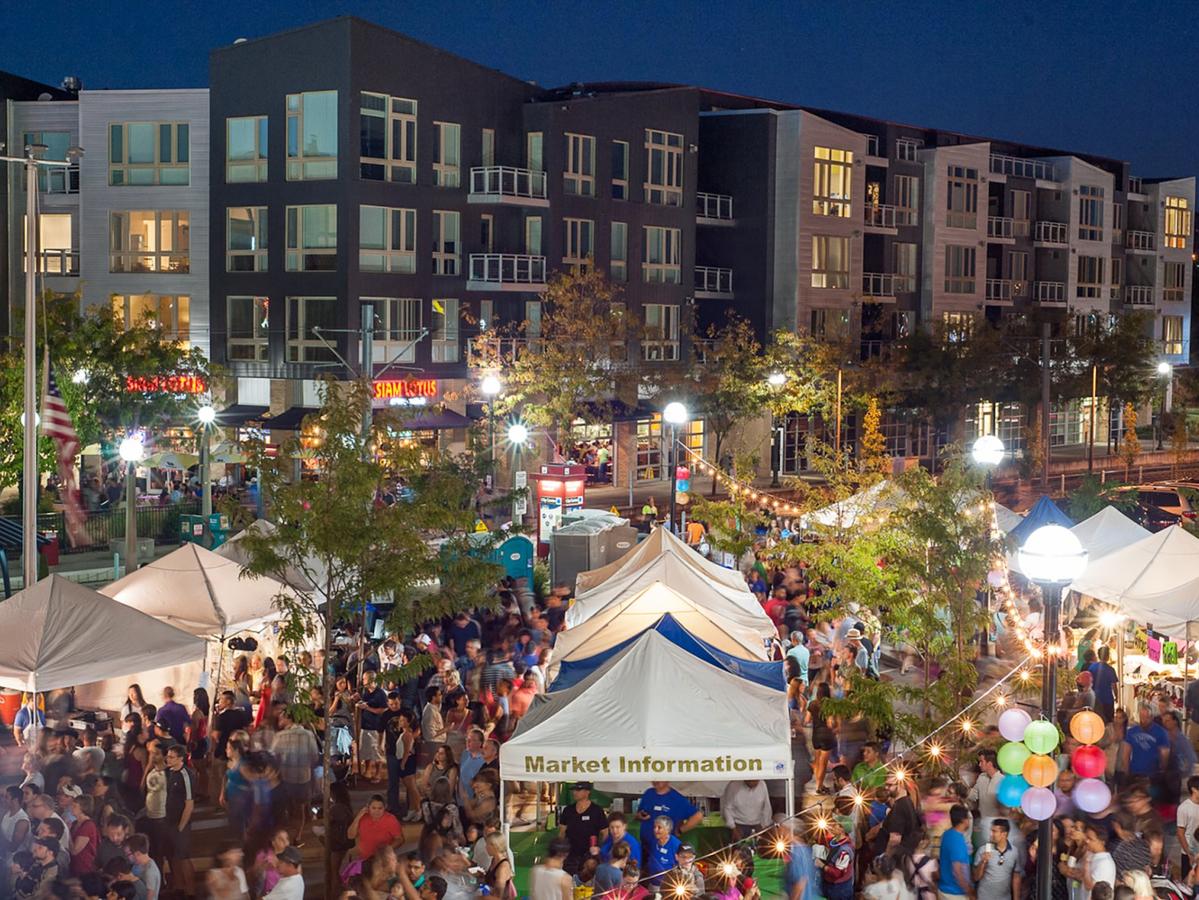 Photo courtesy of the Town of Beaverton

Nike’s hometown makes a pretty nice hometown for its residents, as well, who enjoy low property taxes, affordable real estate and Oregon’s lack of sales tax too. Top-ranking schools and access to great ethnic cuisine make it an appealing alternative to Portland, which is just 8 miles away. 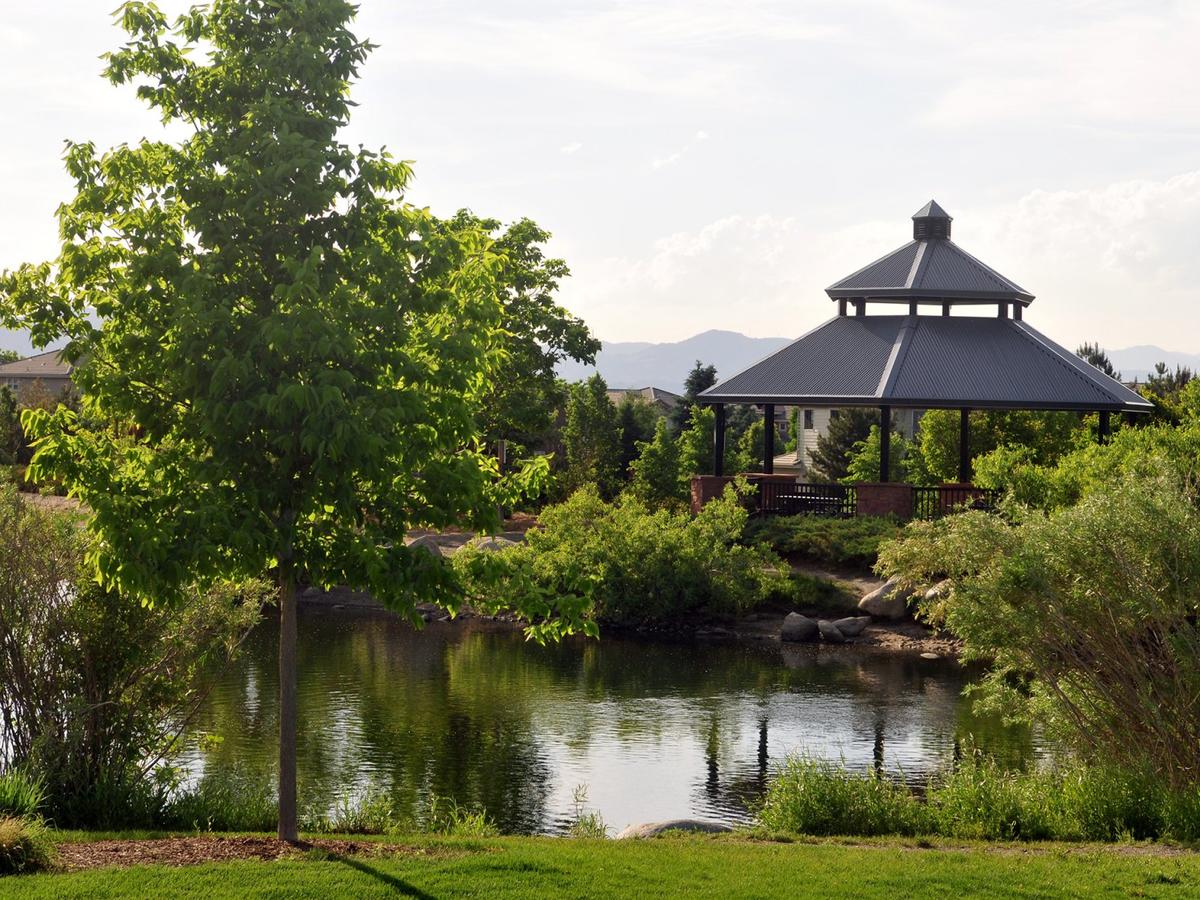 Photo courtesy of the Town of Highlands Ranch

A booming job market (no other place on the list was expected to have more growth in the next five years) and low crime make this fast-growing Denver suburb one of the area’s most desirable.

Want to see how your own town stacked up against these? Check out MONEY’s comparison tool, or rank the top 50 using the criteria that’s most important to you.

And stay tuned for our February 2017 issue, where we’ll be sharing our own picks for the West’s best places to live!