I remember the first taxi ride I ever had in New York City. The cabbie asked me what I was doing in New York. I told him I had just finis... 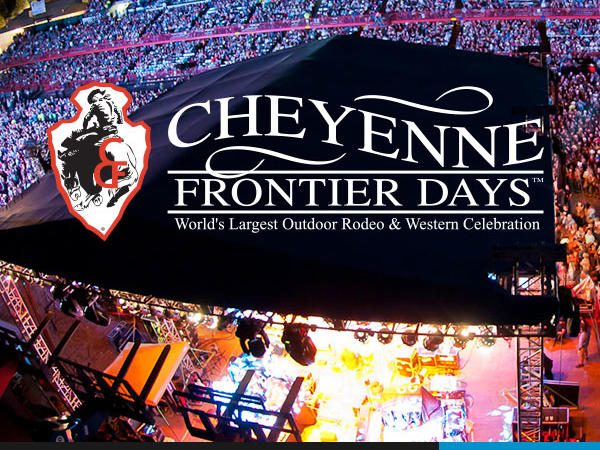 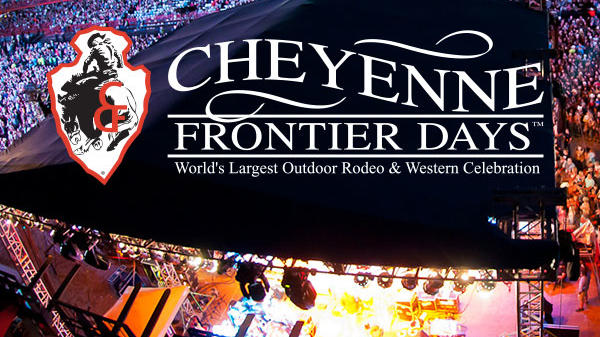 I remember the first taxi ride I ever had in New York City. The cabbie asked me what I was doing in New York. I told him I had just finished an interview for a job at ABC Sports. He replied, “Schports?! I love schports! When I go home, I’m going to turn on the Knicks game. The rest of that stuff is for them low-grade morons.”

Here are my high-grade picks for the West’s best annual sports events (the first six rolled out yesterday, the final six today).

Interestingly, none of my events today are Olympic sports. They do feel particularly Western, however:

“The Daddy of ’em All,” as it’s known, is the largest outdoor rodeo in the world, with 1,800 contestants and $1 million in cash and prizes. This Western celebration, which dates back to 1897, draws 200,000 people to the Wyoming capital and also features a Native American village, an old frontier town,

Can’t make it but have an enduring weakness for cowboys: Try the Pendleton Round-Up in Pendleton, OR, on September 16–19. pendletonroundup.com. 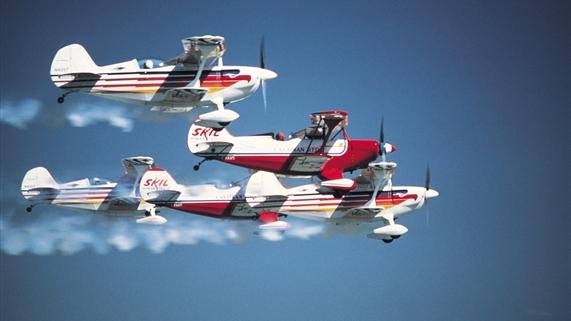 This event at the Reno Stead Airport features the “world’s fastest motor sport,” with airplanes racing around pylons at low altitudes. Planes compete in six classes, including jets, which exceed 500 mph. The five-day affair also includes demonstrations by historic and contemporary aircraft, both civilian and military. September 16–20. airrace.org.

Can’t make it and need a fix of fast-moving machines: Try the 2015 World of Speed at Utah’s Bonneville Salt Flats on September 12–15. saltflats.com. 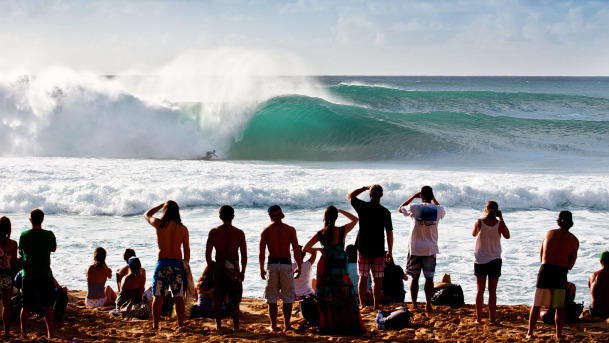 The last major surf event of the year, the Billabong brings together 45 of the world’s top surfers to ride some “tasty waves” at the Banzai Pipeline on Oahu’s North Shore. December 8–20. worldsurfleague.com/events/2014/mct/730/billabong-pipe-masters.

Can’t make this but need a splash of wave riding: Try the Vans U.S. Open of Surfing in Huntington Beach, CA, July 25 to August 2. vansusopenofsurfing.com. 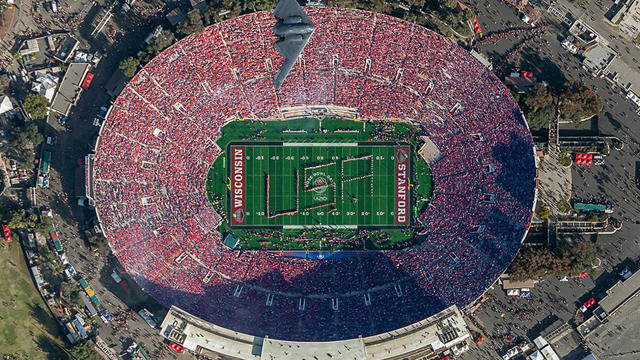 “The Granddaddy of ’em All” (but not the father of Cheyenne Frontier Days, the “Daddy of ’em All” [see above]) in Pasadena, CA. What a way to kick off any New Year: Great football, great old stadium, great parade with unbelievable floral-festooned floats. January 1, 2016. rosebowlstadium.com/events/detail/rose-bowl-game.

Can’t make it but yearn for an overdose of pigskin action: Try the Hike It and Spike It 4-on-4 flag football tournament in Roswell, NM, on May 22 to 24. roswellgridiron.com.

This golf tournament on the Monterey Peninsula has something for everyone—even those who don’t care about golf. It’s played out on three beautiful courses—Spyglass, Monterey Peninsula Country Club, and Pebble Beach, which is generally regarded as one of the two or three best courses in the world. In addition to top professional golfers, the tournament includes loads of celebrities, such as Bill Murray, Ray Romano, Huey Lewis, and Wayne Gretzky, who all played in this year’s event. February 11–14, 2016. attpbgolf.com. 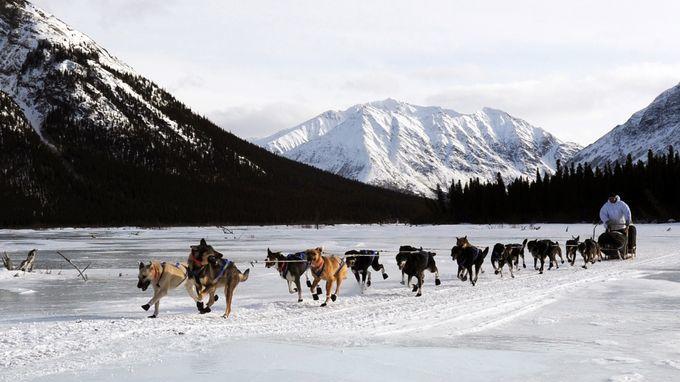 A musher and a team of 16 huskies cover more than 1,100 miles—often in whiteout blizzards—on the way from Anchorage to Nome, Alaska. The race commemorates the 1925 dog sled relay that delivered a 20-pound cylinder of anti-diphtheria serum to Nome in the dead of winter. Early March, 2016. iditarod.com.

Can’t make it but long to see four-legged athletes running their hearts out: Try the $1 million Santa Anita Derby in early April at Santa Anita Park in Arcadia, CA. santaanita.com.

So what did I miss or undervalue? Overvalue? What are your favorite sports events in the West?