At New Mexico’s Carlsbad Caverns, descend into a world of mystery 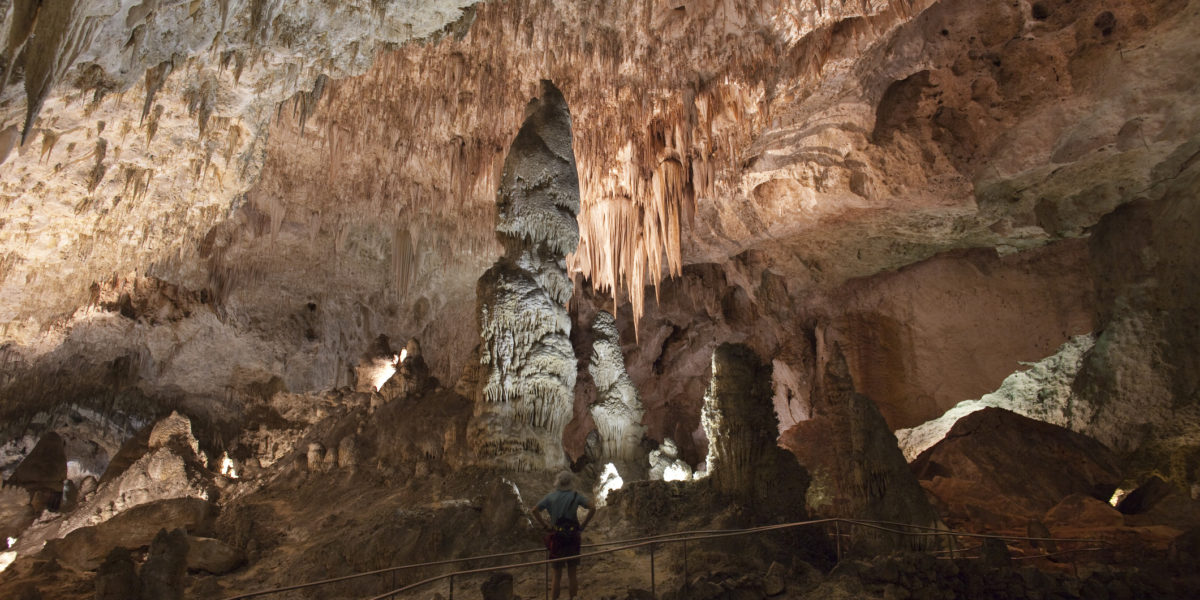