Why you ask? Because it's a lot quicker (and a whole lot cheaper) than flying to Kyoto. 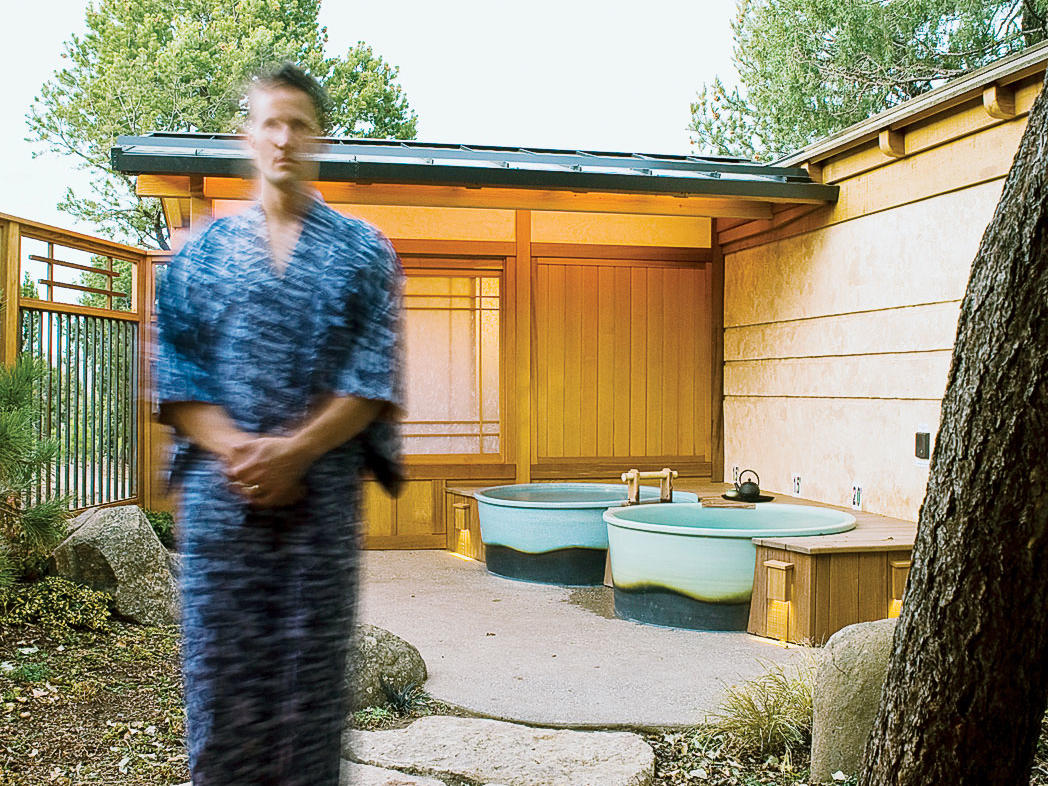 Why go now: In Santa Fe, Far East meets Southwest for a fraction of the airfare to Kyoto.

Dress code: Colorful, loose clothing (call it dojo chic). But make sure to layer because …

Altitude: … at 7,000 feet, Santa Fe is the highest state capital and chilly in February.

Twin- cities fact: Tea: A Mirror of Soul, a contemporary opera about a Japanese monk’s heroic quest, had its world premiere in Tokyo (2002) and its American one in Santa Fe (2007).

Number of art galleries: More than 250

At the Teahouse, you can order from more than a hundred loose-leaf blends. Savor a cup while you nibble on tea- infused breads and salads in the Zen-like lounge, then buy a bag to go. We like the genmaicha, a green tea fermented and mixed with roasted rice to create a nutty winter brew. $$; 821 Canyon Rd.; teahousesantafe.com

Ronni Lundy | From the February 2009 Issue