Follow the storms to Utah’s stunning national park, where no crowds equal pure winter bliss. Here’s where to go and what to see. 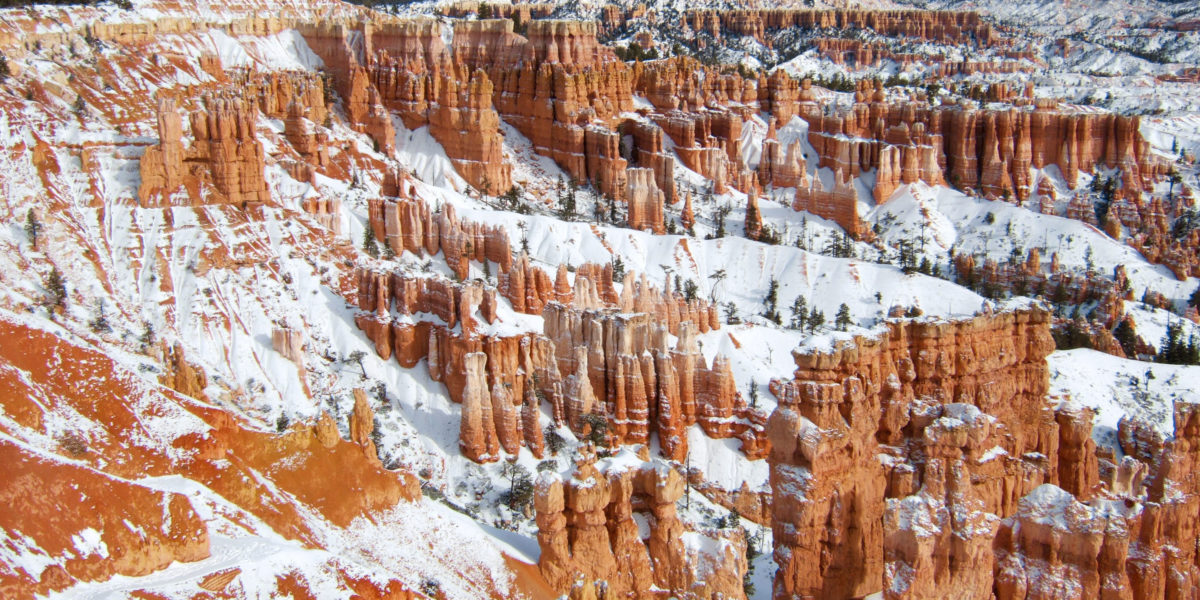