Snack like an astronaut: these fruit bars can endure extreme cold and zero gravity

Tomorrow morning, after six months on the International Space Station, astronaut Tim Kopra will blast his way back to Earth. (You can wat... 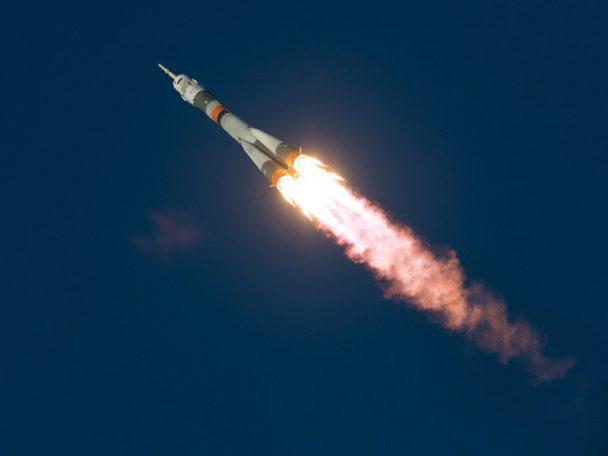 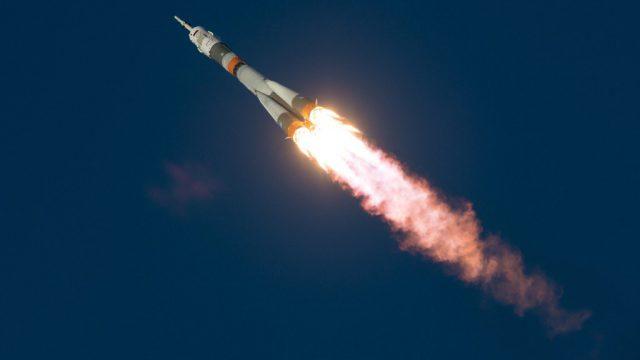 Tomorrow morning, after six months on the International Space Station, astronaut Tim Kopra will blast his way back to Earth. (You can watch it live right here; he may be posting from his amazing Twitter feed, too.) As he hurtles along, there’s a chance Kopra may be chewing on the last of the bars shot into space just for him. We earthlings like them a lot too. Here’s why.

Before Kopra launched, he asked NASA to stock the station with a specific snack bar. Of the 2,000-plus snack bars on the market, the That’s It bar, made in Los Angeles, was the one he picked. Why?

First, each bar has 2 servings of fruit packed into it. And second, that really is it—just two ingredients, fruit plus another fruit. No preservatives, sugars, concentrates or juices; just fruit, mainly grown in the Western United States.

Besides being good for you, the bars passed NASA’s rigorous requirements for being shot into space. In case you’re curious, this means they have an 18-month shelf life and can endure extreme cold and zero gravity. Earthlings like them for hiking, backpacking, and emergency snacking: I’ve kept a few in my car’s glove compartment for the past six months, and they taste and look exactly the same as the ones I tried in December. Now they’re in my earthquake kit.

Even pantry goods are "unplugged": Laura Jo and Donovan prefer not to purchase processed foods.

A kitchen drawer plays catchall for keys and iPhones.

Kopra’s stash included the apple + apricot bar (tangy, dense, delicious) and the apple + banana (fragrant, pleasing, also chewy and dense). When we asked Vickie Kloeris, NASA’s International Space Station food system manager, whether they’d sent enough for the entire multinational team, she said: “Only bars for Tim…. They are for him only unless he chooses to share with his crewmates.”

We suspect Tim kept them all to himself. But maybe he’s nicer than we are.

You can find That’s It bars at Starbucks, Target, and Whole Foods, and details about the company here.