Requiem for a Duck

With heavy hearts, we learned that the Ducks—those decidedly un-glamorous, tourist-laden amphibious vehicles you might have seen cruising around Fisherman's Wharf, Chinatown, the Embarcadero, and even in the Bay, outside AT&T Park—will quack no more in San Francisco. 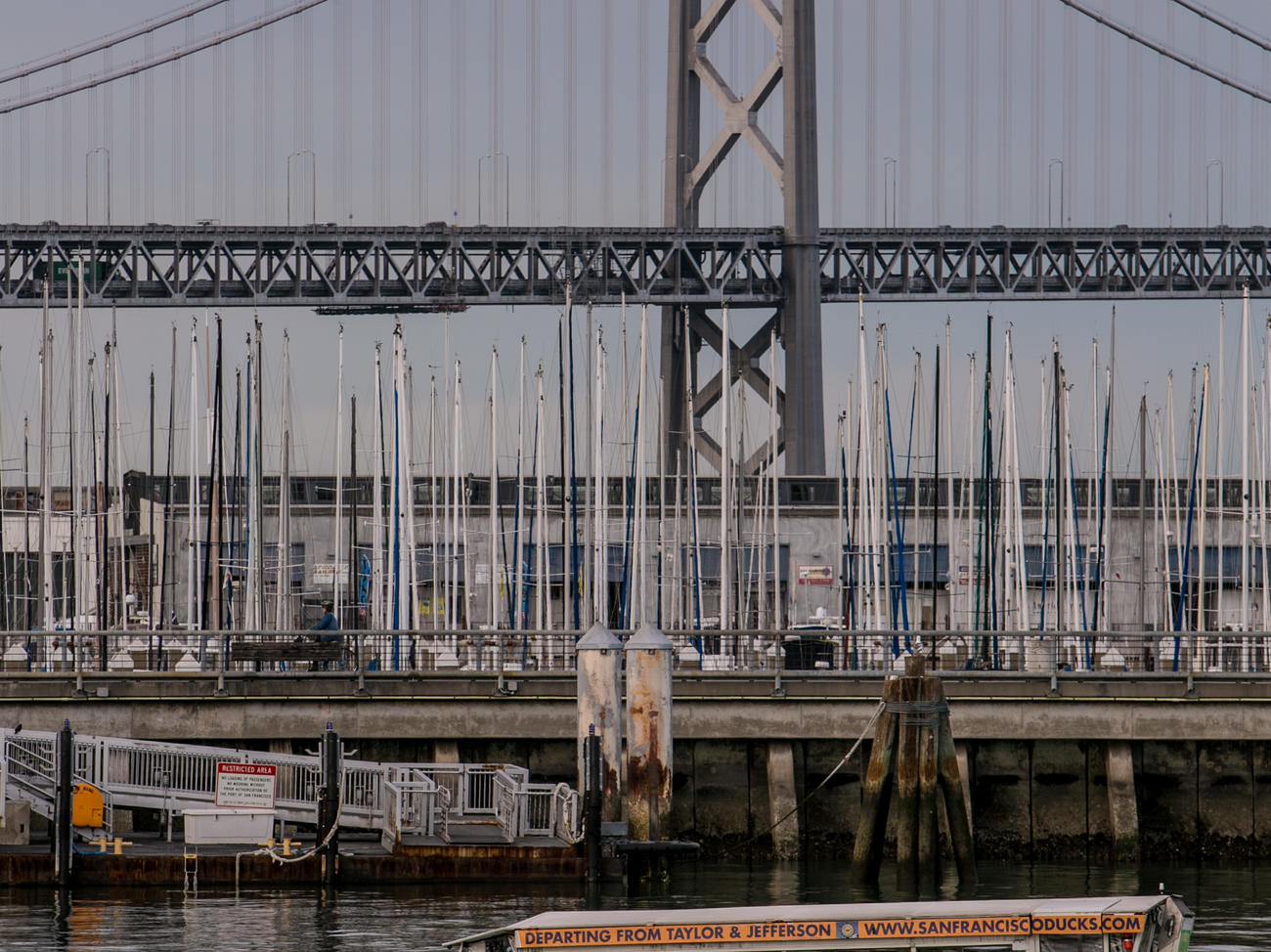 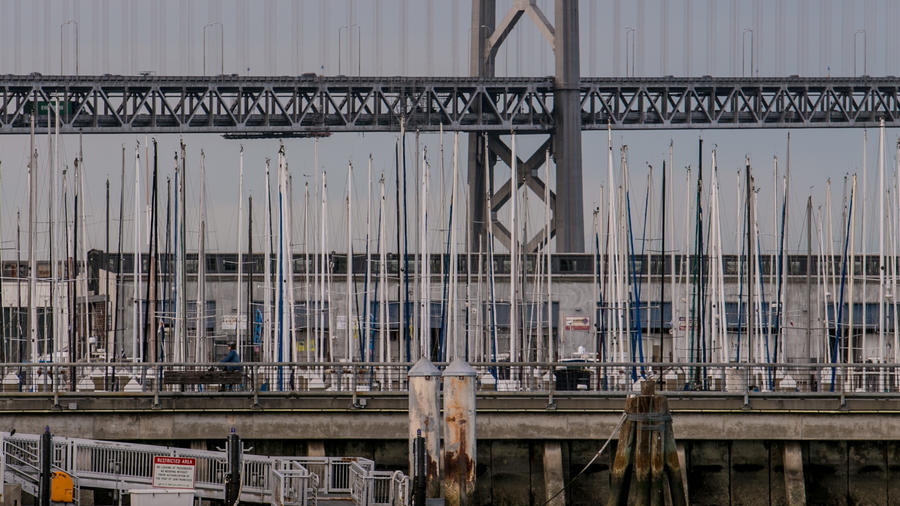 With heavy hearts, we learned that the Ducks—those decidedly un-glamorous, tourist-laden amphibious vehicles you might have seen cruising around Fisherman’s Wharf, Chinatown, the Embarcadero, and even in the Bay, outside AT&T Park—will quack no more in San Francisco.

Earlier this month, the Ducks’ parent company, Ride the Ducks International LLC, announced that they had shut down their Bay Area operation due to financial difficulties.

Riding a Duck was literally the first thing I did upon moving to the Bay Area five years ago. Seriously, I picked up my Berkeley apartment key, unpacked the car, bought groceries, then rode a Duck. I dragged my then-boyfriend on the boat with me; we were the only twentysomethings unaccompanied by children. (And we weren’t even being ironic!)

I remember the ride so vividly: our driver asked if there were any locals aboard (I alone proudly raised my hand), we were instructed in the art of quacking at oncoming pedestrians and traffic, and, with that, we were off. While the Duck covered Pier 39, Grant Avenue, the Financial District, and Mission Bay, our guide covered San Francisco’s past eras and personae, from the Wild West Barbary Coast days to the 1906 earthquake, from Carlos Santana to Barry Bonds. I was enthralled.

And did I mention that THE DUCK COULD ROLL STRAIGHT FROM THE LAND INTO THE BAY? AND THAT WE GOT TO QUACK?? This was heaven. I hated for the ride to end.

I didn’t become a Duck regular, or anything like that. But now, in hindsight, part of me wishes that I had. Sure, it was overpriced. Sure, it was corny. But wasn’t that really the point? Wasn’t the Duck, in its small way, saying that you didn’t have to be sitting down to a Michelin-starred tasting menu, drinking a $15 artisanal cocktail from a mason jar, or shopping at a spartan boutique that sells three items, to enjoy San Francisco? And wasn’t it a little comforting to know that, despite the harried responsibilities of adult life, despite the insane cost of living here, despite the fact that San Francisco is changing so fast that we can’t even keep up when we’re running, wasn’t it a little comforting to know that you could still buy a ticket, head down to the Wharf, ride in a car-ship and QUACK LIKE A DUCK FOR AN HOUR AND A HALF?

When the Ducks folded their tent here in San Francisco, the quacking stopped. Thank goodness we’ve still got the Go Cars.

Requiem for a Duck