Would you drink beer made with recycled wastewater?

Beer made with recycled wastewater has become a reality. 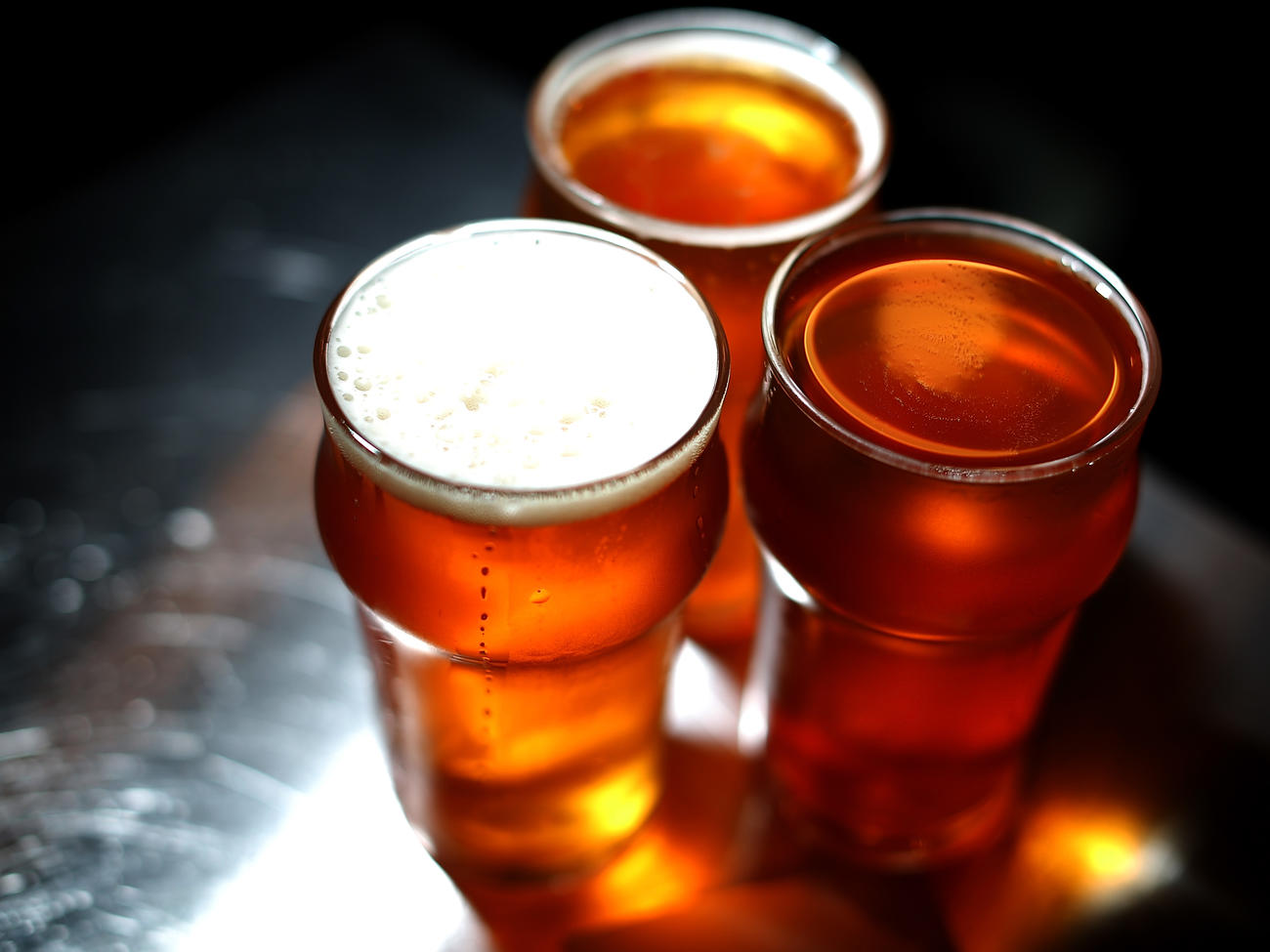 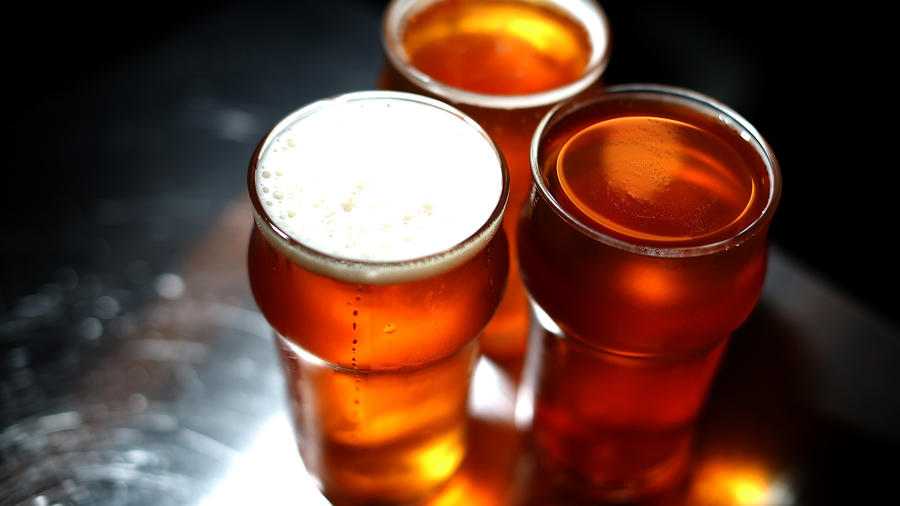 A beer made with treated wastewater passed the taste test by international and Bay Area judges Thursday. Maverick’s Brewing Co. created a recycled-water version of their Tunnel Vision IPA.

According to an article by SFGate, beer professionals couldn’t discern the difference between the regular and recycled brew in a blind test. To be clear, the IPA is made with treated sewage, jokingly called an “I Pee A.” Russ Drinker of Sustainable Silicon Valley recruited Lenny Mendonca, owner of the Half Moon Bay Brewing Co., to help him bring the ale to life at Half Moon affiliate Maverick’s.

Drinker hopes the recycled beverage will show how wastewater can be used as a resource. In ancient societies, beer provided a safe way to consume water because it required boiling (yet to be discovered as a way to clean H2O). Using treated sewer water could be a reality for a drought-stricken future, as is done already in Singapore and Saudi Arabia. 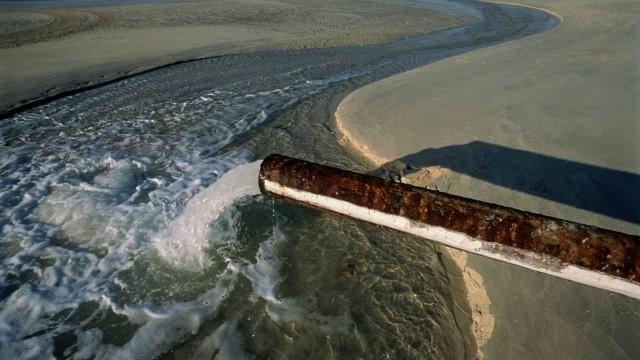 Billions of gallons of treated wastewater is usually dumped into the ocean. (Chris Mellor / The Image Bank / Getty Images)

Maverick’s brewed the beer with water provided by NASA. Astronauts use recycled urine in space, so NASA made the perfect agency to provide the gray water. It came from the sinks, showers, and washing machines at one of its facilities.

The project turned out to be a success in fooling judges and beer lovers alike. Some even preferred the recycled IPA.

Unfortunately (or fortunately, depending on how you look at it), recycled-water beer can’t be sold legally in California. It’s illegal to send wastewater through taps, and merchants can’t sell products that use it. But if it’s a free sample, you’re golden to try it.

How do you feel about recycled-water beer? Let us know in the comments! (Considering the importance of water quality in brewing good beer, I’m a bit skeptical. But as an example of how treated wastewater can be safely used, it’s pretty cool.)