Where to Embark on a Sky Island Adventure

All mountains inspire daydreams, but none more powerfully than these 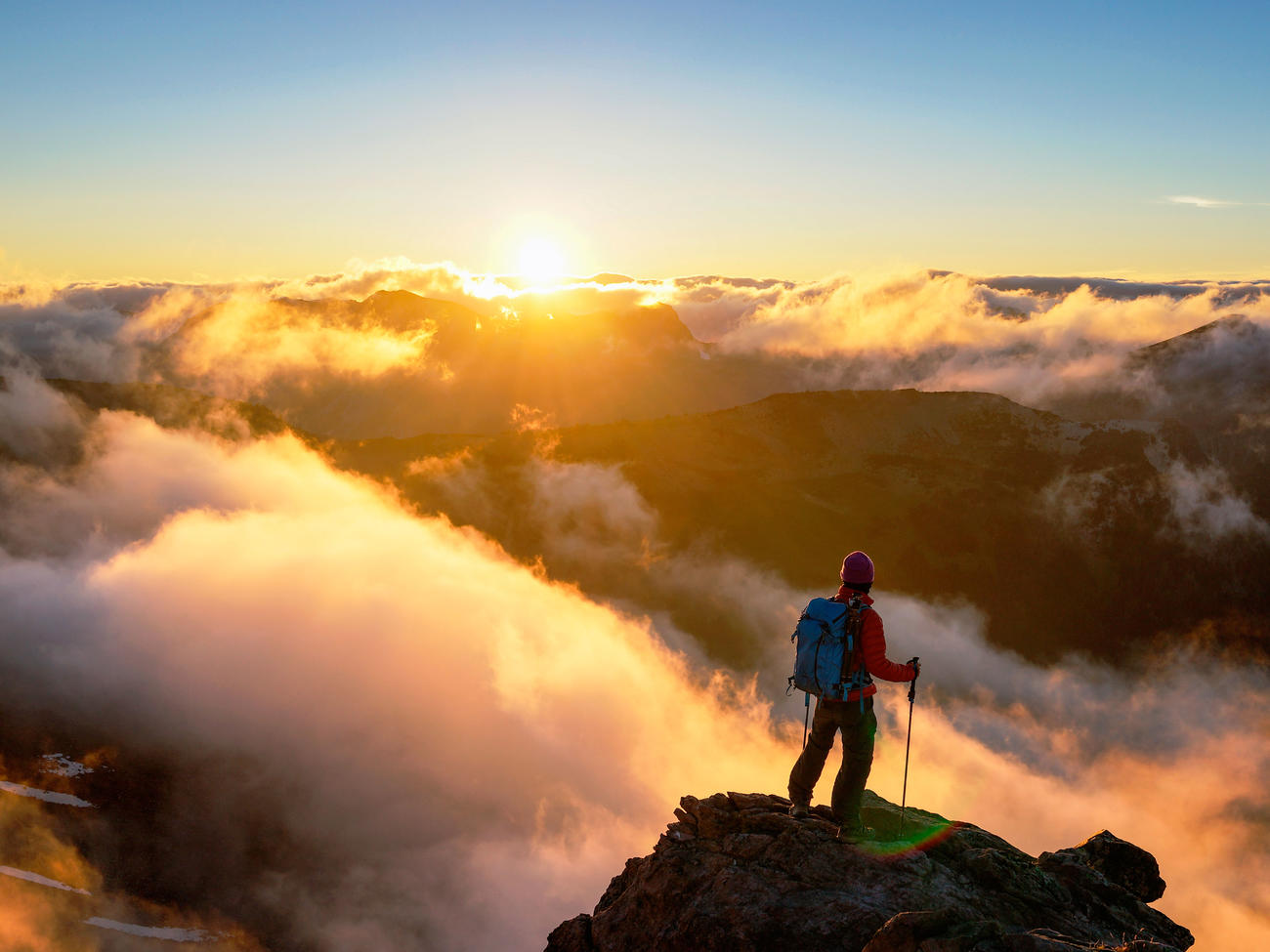 Next time you’re in Las Vegas, put the bright lights in your rearview and drive  45 minutes to Mt. Charleston. Here, 60 miles of trails wander through bristlecone and ponderosa pines that were tiny saplings during the days of King Arthur.—Anne Burke Eat: Fuel up for the day with buttermilk pancakes at Mt. Charleston Lodge (mtcharlestonlodge.com), perched on  a mountainside at 7,717 feet. Geek Out: What are limestone cliffs doing in the middle of a desert? Get answers at the U.S. Forest Service’s hugely fun and informative Spring Mountains Visitor Gateway (gomtcharleston.com). Hike: From the Visitor Gateway, the 2.6-mile Acastus Trail weaves through pines and aspens. Should the altitude get to you, take advantage of the occasional benches.