A NASA Scientist’s Inside Scoop on the Great American Eclipse 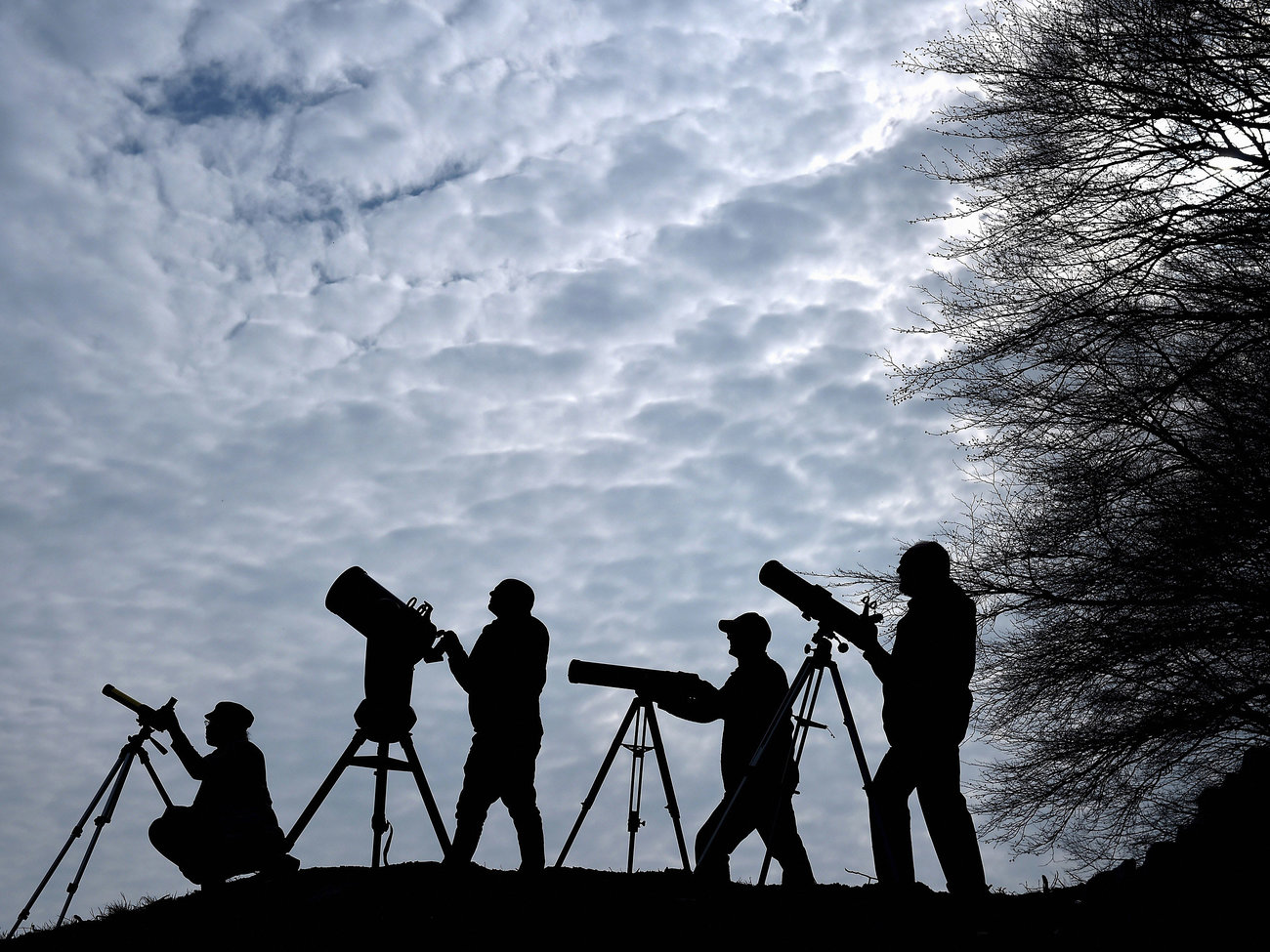 Q: What is a total solar eclipse anyway?

A: Most people are familiar with the idea that the moon orbits around the earth, and that takes roughly 27 days. Once a month, the moon is between the Earth and the sun, but the moon’s orbit is at a tilt, so sometimes it’s slightly above the sun and sometimes it’s slightly below the sun. But on a regular basis, the moon is completely in line with the earth and the sun, so it blocks it out—either partially or completely. About every 18 months or so, the sun’s bright disk is blocked out completely by the moon, and somewhere in the world experiences what we call a total solar eclipse.

Q: Why is the eclipse on August 21st such a big deal for the US?

A: It starts in Oregon and travels across the United States to South Carolina, covering 14 states. The last time a total solar eclipse went coast to coast was  1918, just shy of 100 years ago, but it was 1778 the last time the path of totality was only within the United States. That was the first “Great American Eclipse.”  This summer, we have number two: a 60- to 70-mile wide path will experience a total solar eclipse, but everyone in North America, Central America, and part of South America will get to experience at least a partial eclipse. And that even includes Hawaii, which will get to see a tiny bit.

Q: What should folks expect if they’ve never seen a total solar eclipse before?

A: You know what’s crazy? I’ve been studying the sun for over 20 years, and in particular the corona, which is the one part we can see during a total solar  eclipse, but I’ve never actually seen one. So, this is a pretty huge opportunity for me. The one thing I’ve heard from people who have seen many, many total eclipses is that they never cease to be amazed by them. Total eclipses are not just scientifically great; they’re very much a human experience. You don’t understand the awe and the spiritual, mystical, and emotional aspects until you see one. It’s built up an awful high set of expectations, but everyone has reassured me that I won’t be disappointed.

Q: Where will you be watching from?

A: I’m going to be in Carbondale, Illinois which my team at NASA picked for its university and infrastructure, like stadiums. The other reason we chose Carbondale is because there’s a total solar eclipse on April 8, 2024, going over a good portion of the United States [from Texas to Maine] that crosses Carbondale, so we’re calling Carbondale the crossroads of the eclipse.

Q: And if you weren’t going to Carbondale?

A: I’d probably go to some place like Madras, Oregon  or Idaho Falls, Idaho. Or even potentially Homestead, Nebraska. NASA is either observing broadcasts or supporting those sites.

Q: What if there are clouds?

A: The change in the environment is so extreme and so quick that even if the visual aspect is minimized by clouds, you’ll still feel it. You’ll see the reaction of  animals, possibly even plants, as well as the temperature and the wind. An eclipse brings a microclimate with it, and the interesting thing here, because it’s over so much land, is that it might impact weather in ways most people aren’t used to.

Q: What are you most looking forward to?

A: I’m really looking forward to seeing prominences on the edge of the sun: these red features where the cooler solar atmosphere is extended out into the corona. I’m also excited to see the magnetic field, which is traced out by the corona. I’ve been studying this part of the sun for a long time [seeing what] telescopes [pick up] from space and looking at it with computer models. So to actually see that with my own eyes is unbelievably exciting.

The Best Ways to Experience the 2017 Solar Eclipse

6 Perfect Spots for Watching the Total Solar Eclipse in August

How to Watch the Total Solar Eclipse This Summer from Anywhere

Where to Stay for the Total Solar Eclipse 2017

Hot Chocolate, But Make It Charcuterie: How to Create a DIY Holiday Board At Home