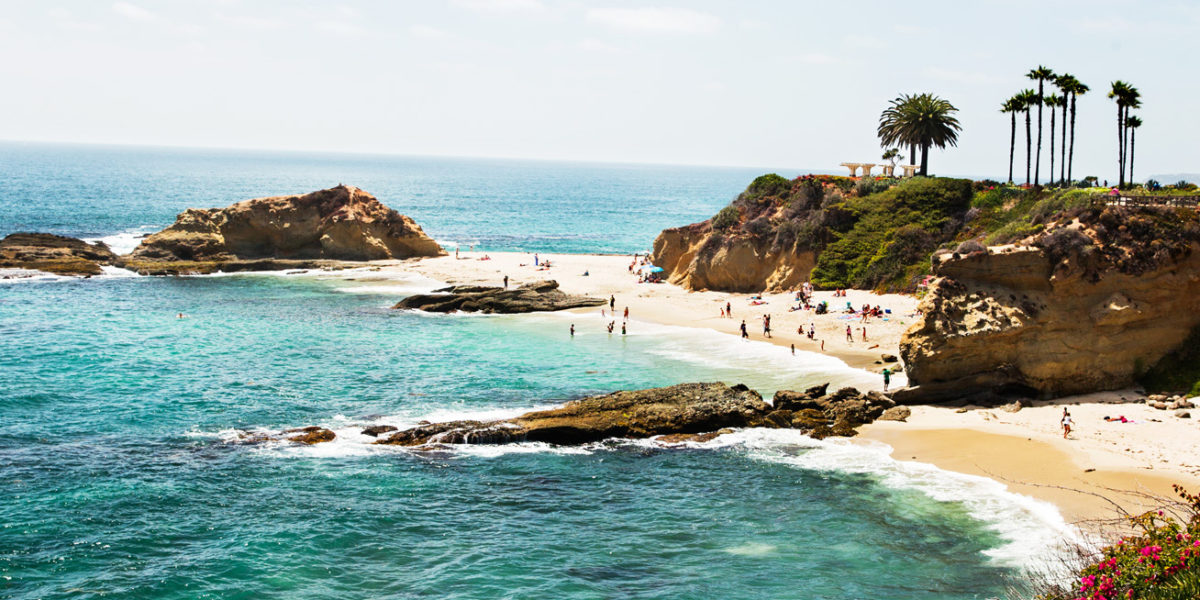 Thomas J. Story
Written by Andrea Romano, Travel + Leisure July 30, 2019
Share this story
Nature can be truly breathtaking sometimes, especially when you can spot a particularly unusual sight. According to the Orange County Register, athlete Chuck Patterson got to witness an interesting natural phenomenon while going on a surfing trip near Laguna Beach, California: a massive pod of dolphins swimming alongside his boat.

Patterson posted a video of the giant pod, sometimes called a “stampede,” according to the Orange County Register, on Instagram and Facebook on Sunday, July 14. He captioned his photo on Instagram, calling the dolphins the “wild horses of the sea.” And we can definitely see why.

“Wild Horses of the Sea” Absolutely mind blowing amazing, witnessing this huge pod of young dolphins marching up the coast off Laguna Beach today. Mother Natures amazing wonders never disappoint. Highlighting the importance in protecting this magic by cleaning up our oceans and finding an alternative for single use plastics. Thanks @bradrambo @brandon_rambo @wendyrambo for the luxury glide up the coast 🤙 🤙#dolphins #ocean #summer #mothernature #horses #sea #videooftheday #legend #noplastic #plasticfree @gopro

“They came out of nowhere,” Patterson told the Orange County Register. “They looked like they were going down the coast and kind of hooked up with us to go up the coast. We were by ourselves the whole time. It was really cool.”

These “stampedes” are somewhat unusual but not an entirely rare sight for whale watchers off the coast of California. Giant pods of dolphins are often seen while looking for marine wildlife. In fact, one whale watching boat captain managed to spot a pod of dolphins playing with gray whales off the coast of Orange County in 2018, though it’s not the first or only time an occurrence like this has been recorded. Sights like this have also been seen in Monterey, where a captain saw about 1,500 dolphins swimming along with humpback whales.

According to the Orange County Register, Southern California has the greatest density of dolphins per square mile in the world, with about 450,000 dolphins. Patterson told the Orange County Register that the pod swam alongside his boat for just under half an hour. He wrote on social media that the sight is a good reminder of “protecting this magic by cleaning up our oceans and finding an alternative for single use plastics.” Swimming with dolphins may be a dicey subject, but simply watching these magnificent, bottle-nosed creatures is absolutely mesmerizing.