A tropical retreat, a desert oasis, and maybe the most beautiful mountain in the world … follow us to these saved natural treasures 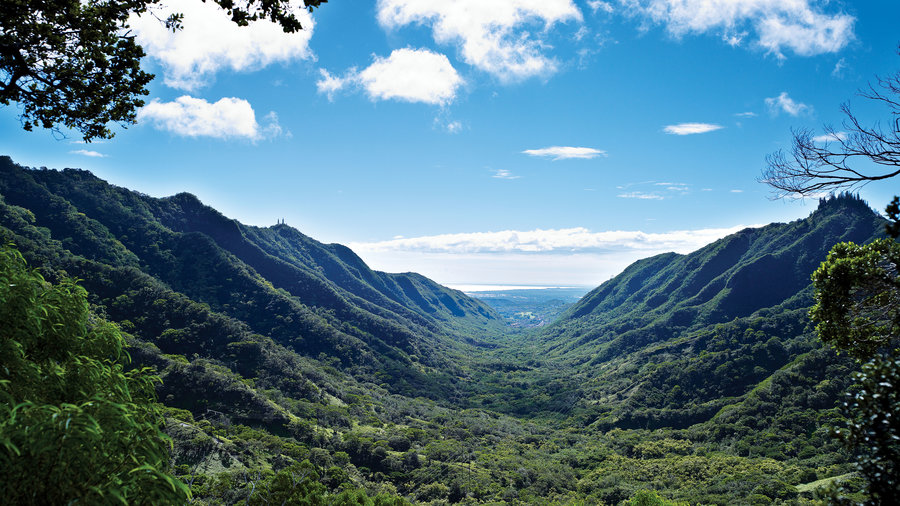