Rain, rich guys, and ruin—that was what Burning Man 2014 was all about. At least if you believed the Twitter and Reddit and other accou... 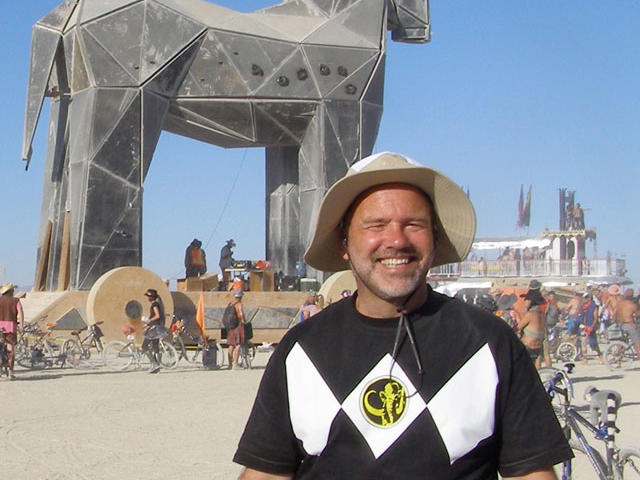 The author at Burning Man.
Written by fishpblog September 26, 2017
Share this story 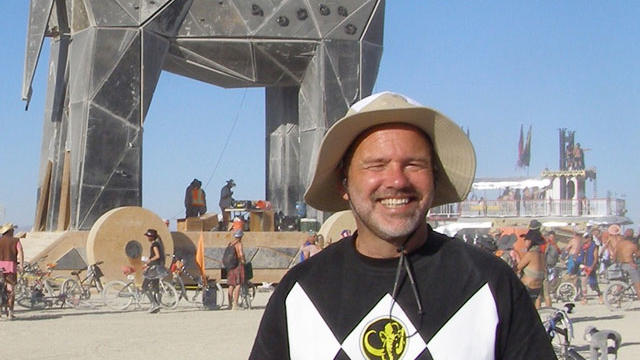 The author at Burning Man.

Rain, rich guys, and ruin—that was what Burning Man 2014 was all about. At least if you believed the Twitter and Reddit and other accounts about this year’s art/personal expression fiesta in Nevada’s Black Rock Desert.

Take the rain. Monsoon rains poured down on Monday, the day when most people arrive at Black Rock City. The playa—aka the dry lake bed where Burning Man takes place—turned to mud, entrapping hundreds of vehicles. If you weren’t stuck in the mud, you were told to drive back to Reno. My veteran Burner friends Gail and David found a (relatively) mud-free back road and waited out the storm.

And the rich people? According to the New York Times, this year, scruffy egalitarian Burning Man was being overwhelmed by a flood of arrogant tech titans from Silicon Valley. This wasn’t entirely news—Google gurus Larry Page and Sergey Brin had been coming for years. But now, said the Times, jet loads of plutocrats were landing at the Burning Man airport to be whisked to private luxury camps complete with giant RVs and personal chefs. Since the whole point of Burning Man is radical participation—you’re not supposed to be holing up in a luxury campground gaping at everybody else—it was a little annoying.

Then there was Grover Norquist, conservative political activist who announced he was making his first visit to Burning Man.

All this spelled disaster for some people.

And all those people were wrong. The rain? It made the rest of the week—pleasantly warm and a little less dusty than usual—seem even nicer. Rich people? As my friend David noted, when you have nearly 70,000 people gathered together it’s going to take more than a few dozen billionaires to wreck things—and maybe they weren’t even trying to wreck things. As for Grover Norquist, he became a convert.

“Burning Man is greater than I had ever imagined,” he said. “Some day, I want to live 52 weeks a year in a state or city that acts like this. I want to attend a national political convention that advocates the wisdom of Burning Man.”

Way to go, Grove. (I don’t know his playa name, but I hope he has one.) See you in Black Rock City next year.

Hear more from Peter Fish about Burning Man at Voqel, and pick up a copy of our September issue, where you can read the author’s full-length feature.