One Perfect Day Biking in The Dalles, OR

Visit this lesser-known town for abundant sunshine, wine, and an exciting bike trail 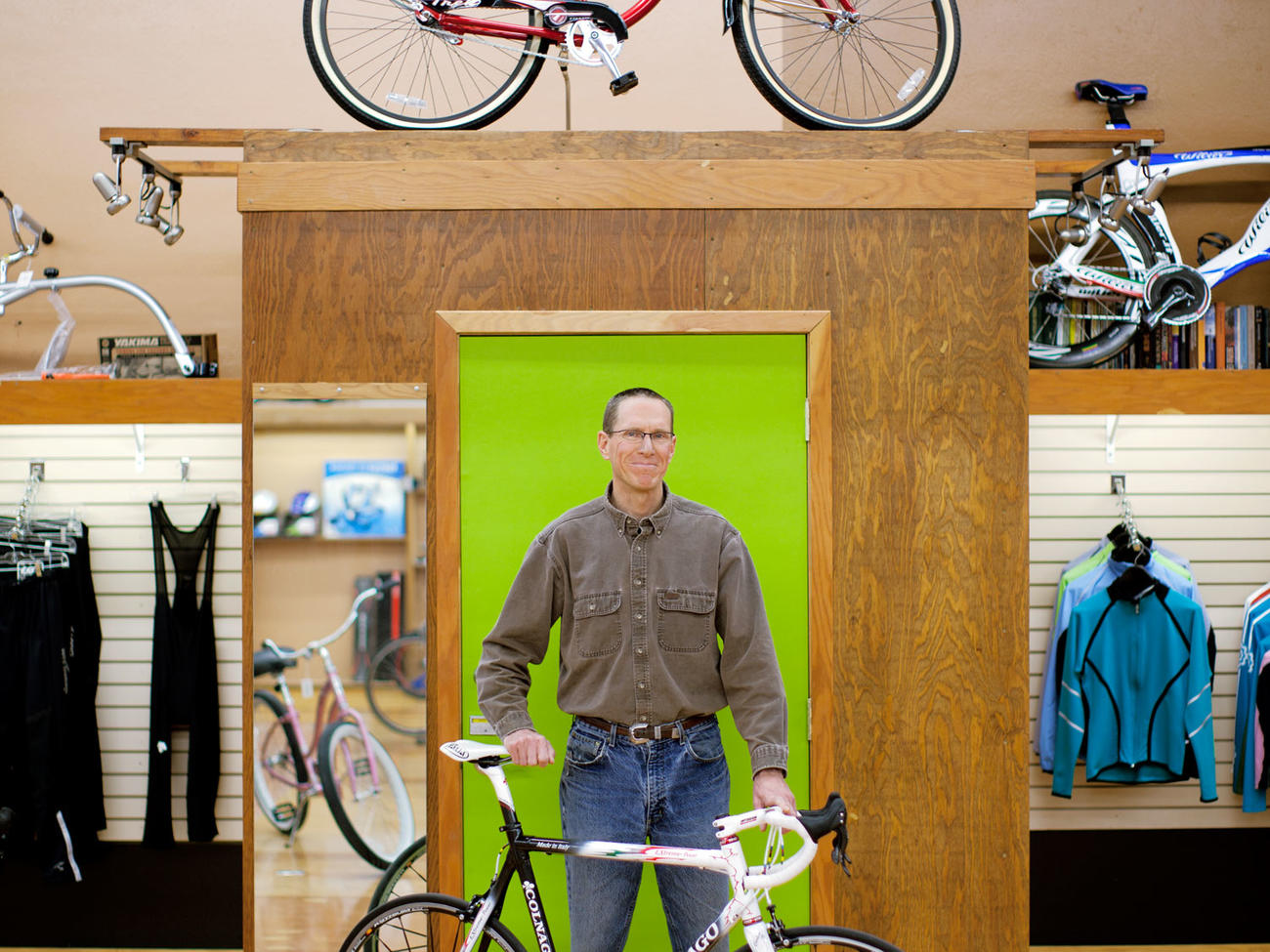 Why go now: Unlike the coast, this town gets loads of sun in May–and a new wine bar and bike trail give you a reason to stick around.

Vitamin D fix: Portland averages 2 to 3 inches of rain this month; the Dalles gets half an inch.

Lay of the land: It’s 84 miles east of Portland on the Columbia River.

Say it like a local: The Dalles rhymes with “pals.” Forget the “the,” and it’s a dead giveaway you’re from out of town.

Taste the best of Oregon’s grapes at the Sunshine Mill, which used to be a factory.

Coolest place to taste wine: What used to be a flour mill with a towering grain silo is now the place for wines from local stars Quenett Winery and Copa Di Vino–and maybe a game of bocce or two. Sunshine Mill has turned a cavernous 100-year-old factory into one of the most dramatic places to taste Oregon grapes. Grab a glass of crisp Pinot Gris, then head out to the patio, where you can work on your bocce toss. $5 tasting; 901 E. Second St.; 541/298-8900.

The Columbia Gorge Discovery Center was built as a love letter to explorers Lewis and Clark.

A fresh way to see the waterfront: Glide or walk down the 9-going-on-10-mile Dalles Riverfront Trail (nwprd.org), a paved ribbon that hugs the blue Columbia. You can access the trail from lots of spots, including Union Street downtown. It ends at the Columbia Gorge Discovery Center ($8; 5000 Discovery Dr.; gorgediscovery.org), a love letter to Lewis and Clark and the gorge scenic area.

Get road ready: Hundreds of miles of smooth roads fan out from the Dalles, cutting through orchards and hills matted with wildflowers. Pick up a free bike map at Salmon Cyclery, and stock up on spare tubes and snacks; all six rides on the map start and end here. For a workout, tackle the 46.5-mile Dalles-Hood River out-and-back along the river. Or take the scenic 17.4-mile Cherry Heights Loop. Closed Sun; 418 E. Second St.; 541/298-4500.

Scones? Hey, you earned them: Perhaps the only thing better than a thigh-burning bike ride is the quiche, scones, and crumpets you can dig into afterward at ANZAC Tea Parlour. This teahouse in an 1865 Gothic revival does a mean Aussie meat pie too, if you’re into that. Wash it down with of of the nearly 100 loose teas. $; closed Sun; 218 W. Fourth St.; 541/296-5877.

Be sure to try one of the 27 beers on tap at Clock Tower Ales.

Make it a weekend: Set on a hilltop looking out on Mt. Hood, Celilo Inn always had its view going for it, but a boutiquey redo has given rooms a much-needed dust-off. At dusk, the patio is the place to be. From $109; celiloinn.com

One Perfect Day Biking in The Dalles, OR