In one long day, you can experience Hurricane Ridge, Lake Crescent, and Hoh Rain Forest 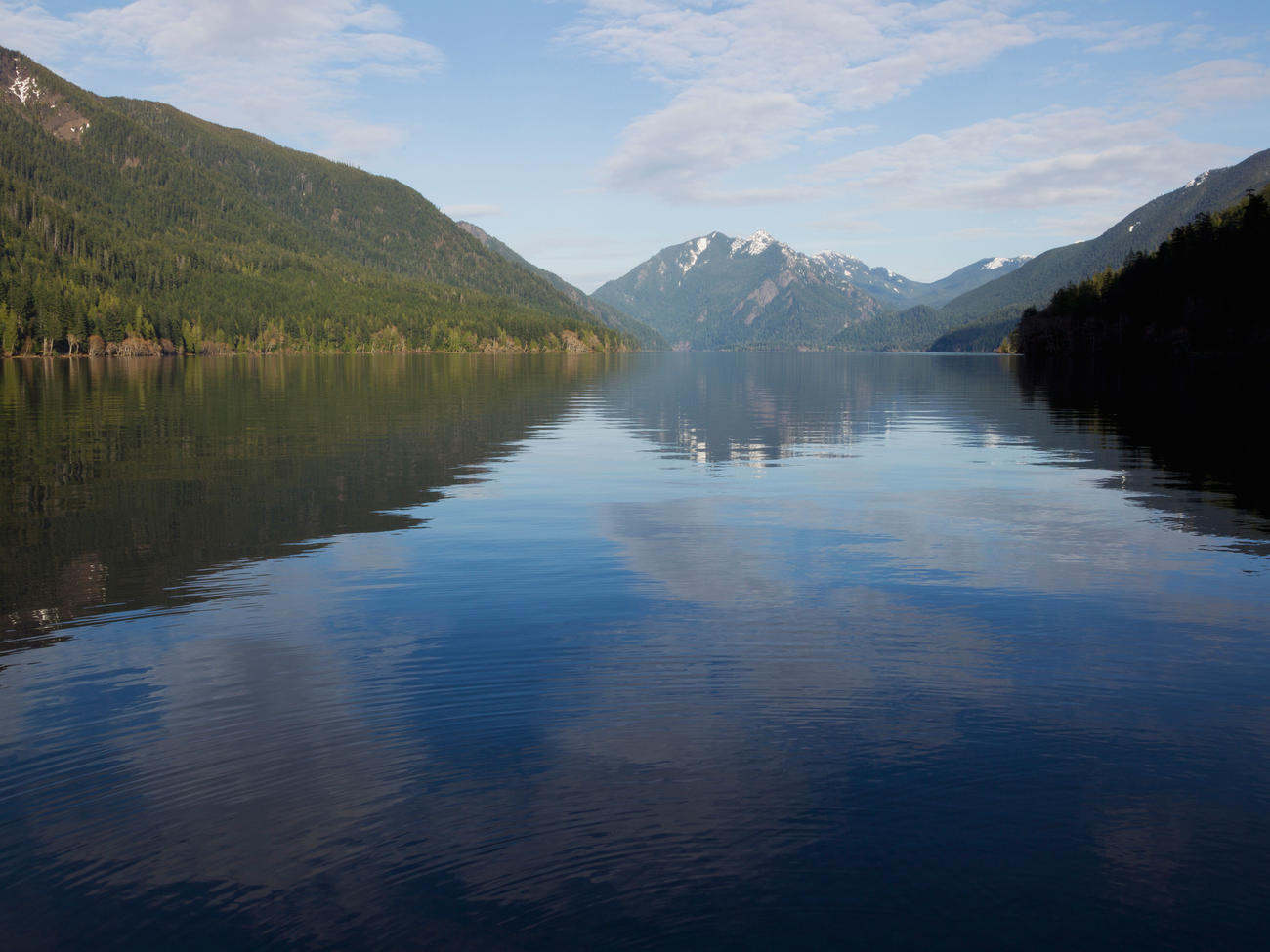 If you have one day to explore the park, here’s a trip itinerary that lets you get the most out of of your time.

Hit Hurricane Ridge. From Port Angeles, drive south on Hurricane Ridge road for 17 miles. Named for the 75-mile-an-hour winds that can blow here in winter, in summer the Ridge is merely spectacular, offering amazing views of the Olympic Mountains and the Olympic Peninsula coastline.

Plunge into the rain forest. The Hoh Rain Forest proves the luxuriant power of water. The region’s annual 135 inches of rain has nurtured some of the biggest trees you’ll see in your life―giant Sitka spruce and western hemlock―rise from carpets of moss and ferns.

Here, too is the park’s herd of Roosevelt elk―named for Teddy, they were an important reason Olympic was set aside as a national monument in 1909, then as a national park in 1938. Good trails include the Hall of Mosses trail and the Spruce Nature Trail (see Best Olympic hiking).