‘Watermelon’ Pink Snow Is Covering the Tops of Yosemite’s Mountains

Yes, Yosemite still has snow on its peaks in summer. But this summer’s snow is different 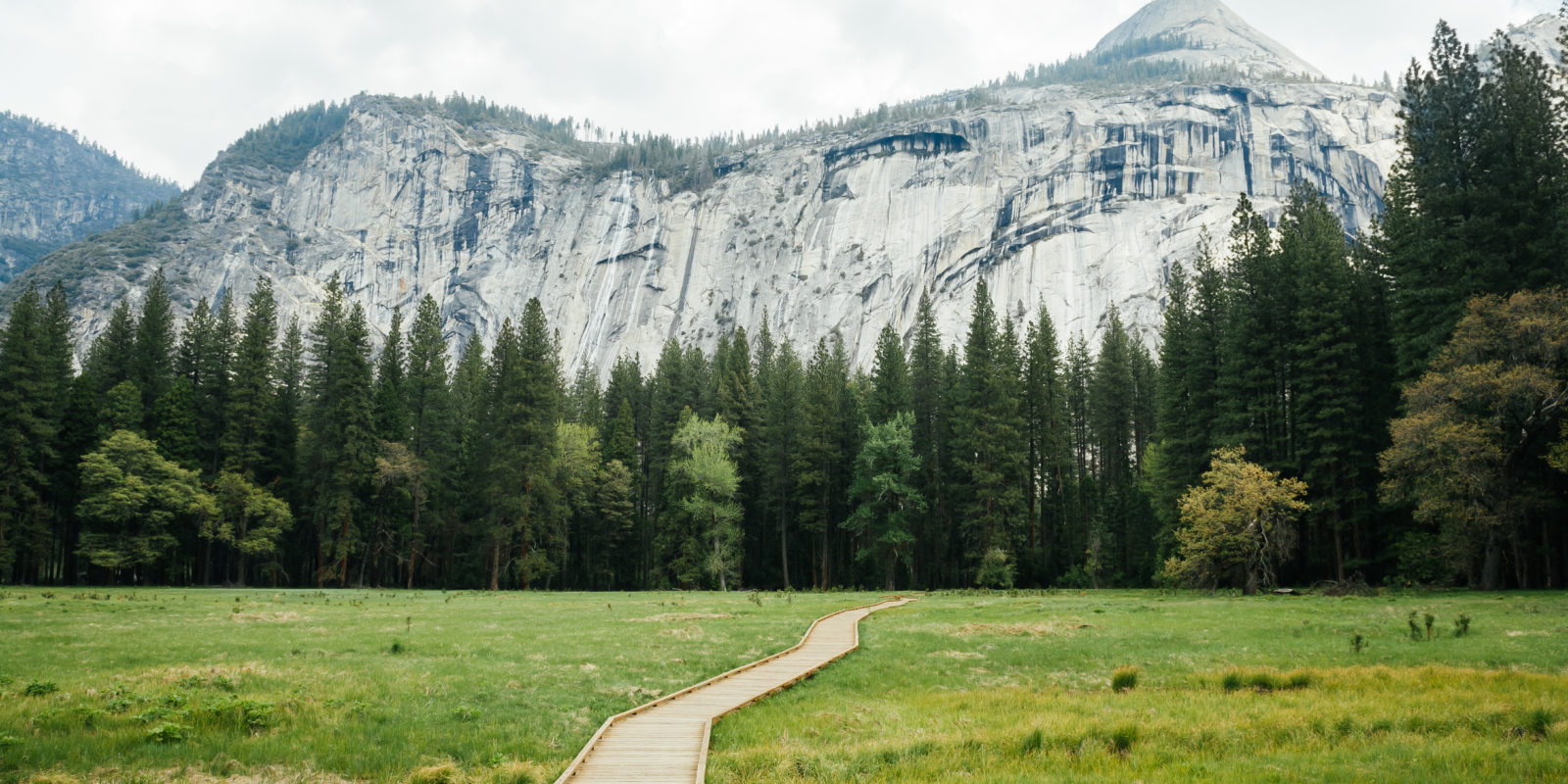 Yosemite National Park is always a glorious place to see. But, this week, visitors were treated to something extra special at the park—pink snow.

A couple weeks ago, rangers shared a photo of the magnificent and rare weather event on Facebook. In a post, the rangers said the pink snow was not only safe, but it’s actually a pretty regular occurrence in the park.

It may be August, but there is still plenty of snow and ice above 9,500 feet! If you look closely in the first image you…

According to the post, some snow at elevations higher than 9,500 feet can appear pink or even red in the summer months. The color is caused by algae (called Chlamydomonas nivalis) that, “thrives in freezing temperatures and liquid water, living on the snow,” the park said in the post.

Although this particular type of algae is naturally green, the rangers explained, it has a pigment called carotenoid that acts as a protective barrier. It’s a “natural type of sunscreen to protect itself from too much heat and damaging UV radiation,” the rangers said. This “sunscreen” bleeds out in the summer months, dying the area a darker color to protect that algae’s chlorophyll. This color will make the snow heat up faster and melt just a bit more quickly.

The phenomenon even has an adorable name: Watermelon snow. Though it’s a cute and delicious-sounding name one expert is warning it’s probably best not to eat it.

“Although it probably isn’t harmful to eat, we certainly don’t recommend it,” Scott Gediman, the park’s public affairs officer, told TODAY. The watermelon snow phenomenon isn’t just limited to Yosemite. Last year, it was also spotted in Glacier National Park too. It can happen anywhere snow is exposed to summer weather conditions.

And, again, despite this snow being highly photogenic, it’s important to remember to be careful while hiking to find it. Even though the snow is melting in the higher parts of the park, certain sections of hiking trails may still prove dangerous for some. If you begin to feel unsafe on the trails, the park recommends you turn around immediately.