Yosemite’s Giant Sequoias Are Back in Business 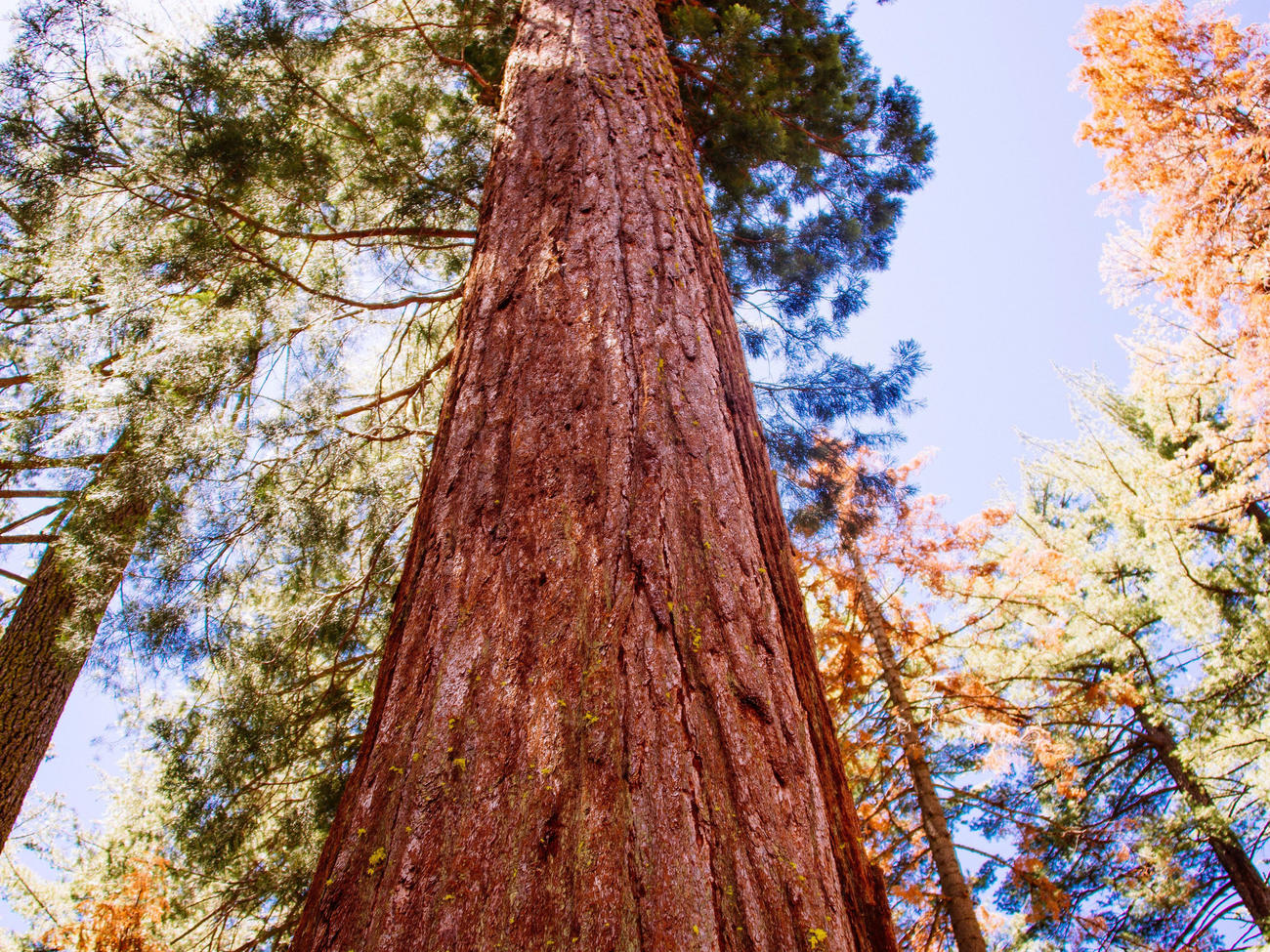 After a three-year, $40 million renovation, Yosemite National Park’s Mariposa Grove has reopened, to the delight of many parkgoers longing for a glimpse of the famed gentle giants.

First protected by the National Park Service in 1864, the Grove has drawn over a million visitors annually seeking serenity in the surrounds of 500 mature giant sequoia trees, some as tall as 200 feet and as old as 1,800 years.

Following years of exhaust fumes from steady traffic through the park’s nearby South Entrance, hydrology issues, and encroachment of trails and asphalt onto tree roots, nonprofit Yosemite Conservancy and the National Park Service took note, splitting the cost to bring the thousand-year-old trees’ environment up to more livable standards.

Now, the area’s been refurbished to better protect the trees themselves, and to improve the overall visiting experience. That means roads have been rerouted and four miles of trails have been rebuilt to provide the best access possible without disturbing the growing patterns for the giant sequoias. The project also removed the gift shop and tram tours from the Grove’s immediate area, opening a welcome area and relocated parking (save for handicap access) near the South Entrance, with free shuttles running regularly between the two so you can still access the Grove’s majesty.

Yosemite National Park and Yosemite Conservancy celebrated the completion of the largest restoration project in the park’s history with a formal ribbon-cutting ceremony last week.

“These trees sowed the seeds of the national park idea in the 1800s and because of this incredible project, it will remain one of the world’s most significant natural and cultural resources,” said Yosemite National Park Superintendent, Michael Reynolds.

As some of the oldest living things on the planet, the regal sequoias no doubt deserve the royal treatment. We can’t wait to revisit them ourselves.