It shouldn’t have to be said, but Glacier National Park would like to remind everyone to please clean up after themselves when they visit 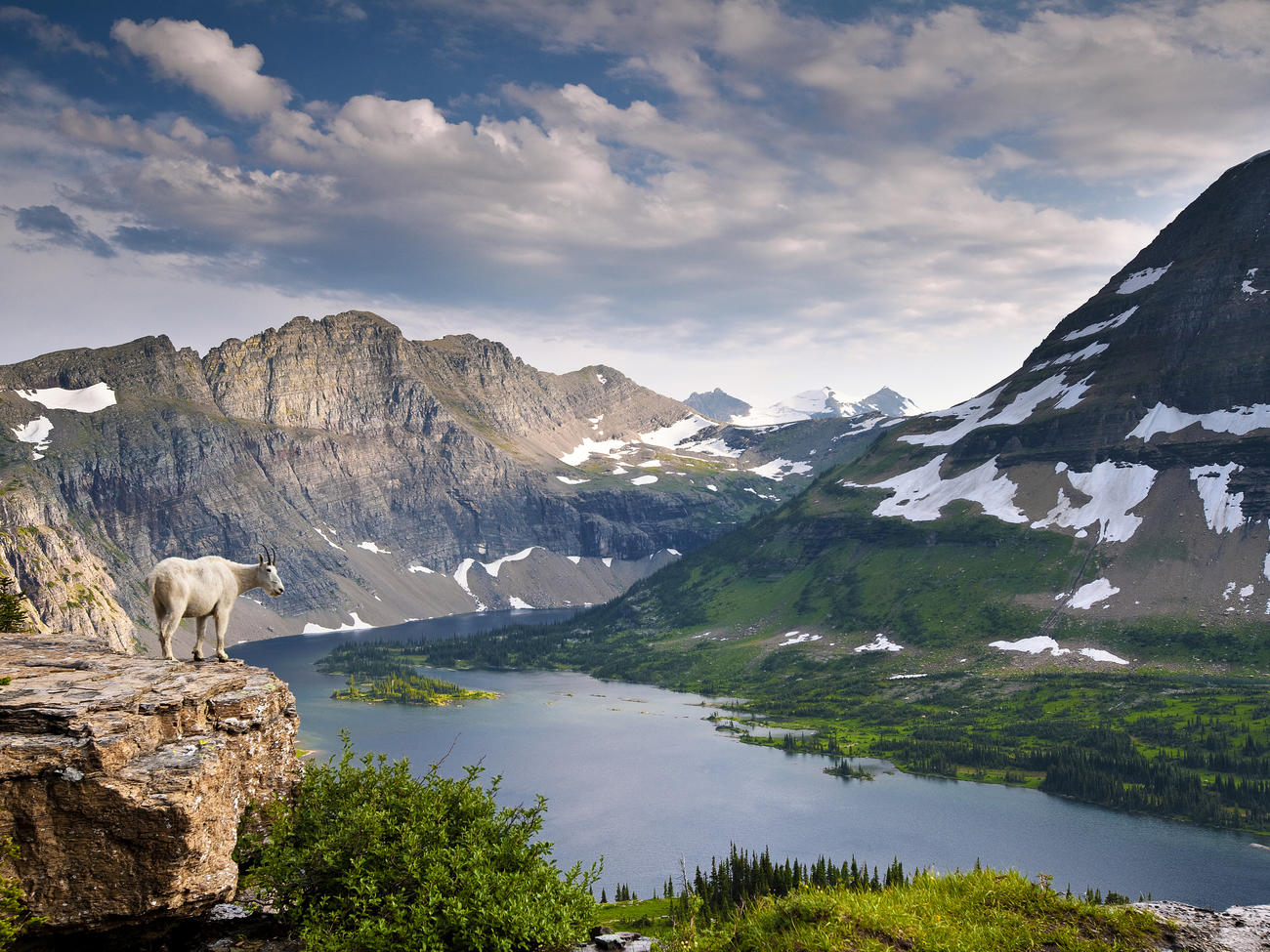 Don’t mix these two up! Anything you bring into a national park, you must pack out or dispose of in a proper trash…

“Don’t mix these two up,” the post says on Facebook. “Anything you bring into a national park, you must pack out or dispose of in a proper trash receptacle.”

The park lists some more obvious examples that still tragically occur every day, including throwing away used diapers and not hitting golf balls into the canyon as well as not tossing “your apple core because you think it’s natural.”

According to Leave No Trace, leaving behind “natural” food scraps like apple cores can attract wildlife and damage their health because they can start to rely on food from humans.

The Facebook post also suggested people post what they’ve recently picked up while visiting the park. Perhaps it might be a good idea for America’s national parks to adopt the practice of plogging, the Swedish activity that combines jogging and picking up trash to help beautify the environment. Some commenters said they have picked up trash while visiting the park, whether it was theirs or not. Among the items found on the ground included beer cans, oranges, fast food cups, tin soup cans, plastic water bottles, cigarette butts, latex gloves, children’s toys, clothing, and other items.