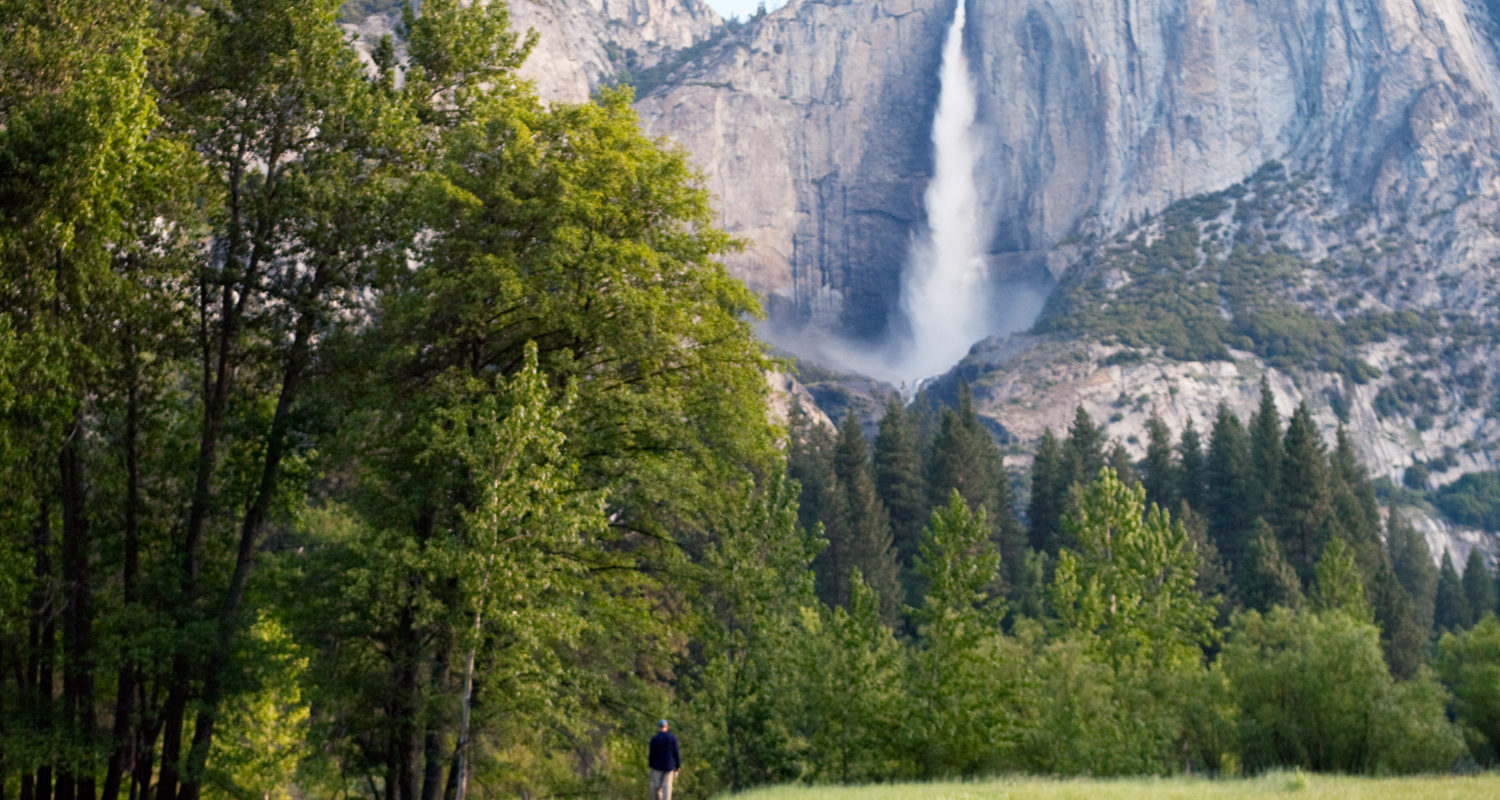 Following weeks of devastating wildfires, two beloved sites in Yosemite National Park have reopened. The Mariposa Grove of Giant Sequoias and Yosemite Valley, among the most visited destinations in the area, began welcoming visitors once again on Monday and Tuesday.

The Ferguson Fire–the cause of which is still under investigation–is the largest in the history of the Sierra National Forest, burning nearly 96,000 acres on the park’s western boundary since its start on July 13. Over the course of the past few weeks, more than one thousand workers have been called in to battle the blaze, which claimed the lives of two firefighters.

Though the Yosemite Valley accounts for only five percent of the 1,100-acre National Park, it is home to some of the park’s most beloved features, including the Majestic Yosemite Hotel, Yosemite Falls, El Capitan, and Half Dome. The area welcomes millions of visitors each year, especially during the peak summer season, and this summer’s closure was the longest in over twenty years. Though smoke continues to roll through the area, causing poor air quality and visibility, and certain roads, including Wawona Road (Hwy 41) remain closed, visitors will be able to enter the valley via El Portal Road (Hwy 140), Big Oak Flat Road (Hwy 120), and Tioga Road (Hwy 120). Meanwhile, the fire is still blazing three miles away, but park officials are confident that the reopening of the valley is a safe decision, as the fire has been 83% percent contained.

The National Park Service says visitors to the park can expect limited hours, as well as limited park services, as things return to normal, and also cautions people to drive carefully due to smoke on the roads as well as active fires still burning in the area.

In a statement to the public, Yosemite National Park superintendent Michael Reynolds thanked the firefighters and incident command teams who have fought tirelessly to suppress the flames, as well as the park’s gateway communities for hosting visitors during the devastating past few weeks.

“This is truly a historic and unprecedented event in park history,” said Reynolds. “We are thrilled to welcome back visitors to Yosemite Valley and the Mariposa Grove.”

This week, several of the gateway communities came together to launch the #YosemiteNOW photo campaign on social media. The photos showcase many of Yosemite’s iconic sights, unharmed from the fire, in hopes of encouraging tourists to come back to the park and to support the region’s economic recovery.

While areas like Glacier Point, Wawona Road, and Hetch Hetchy remain closed, park officials say they expect them to be cleared soon. If you’re planning a trip, you can keep an eye on conditions and updates via the National Park Service’s Yosemite page.