What Spring Breakers Need to Know about the U.S. Government’s Mexico Travel Advisory

Know the safest spots to visit and the precautions to take 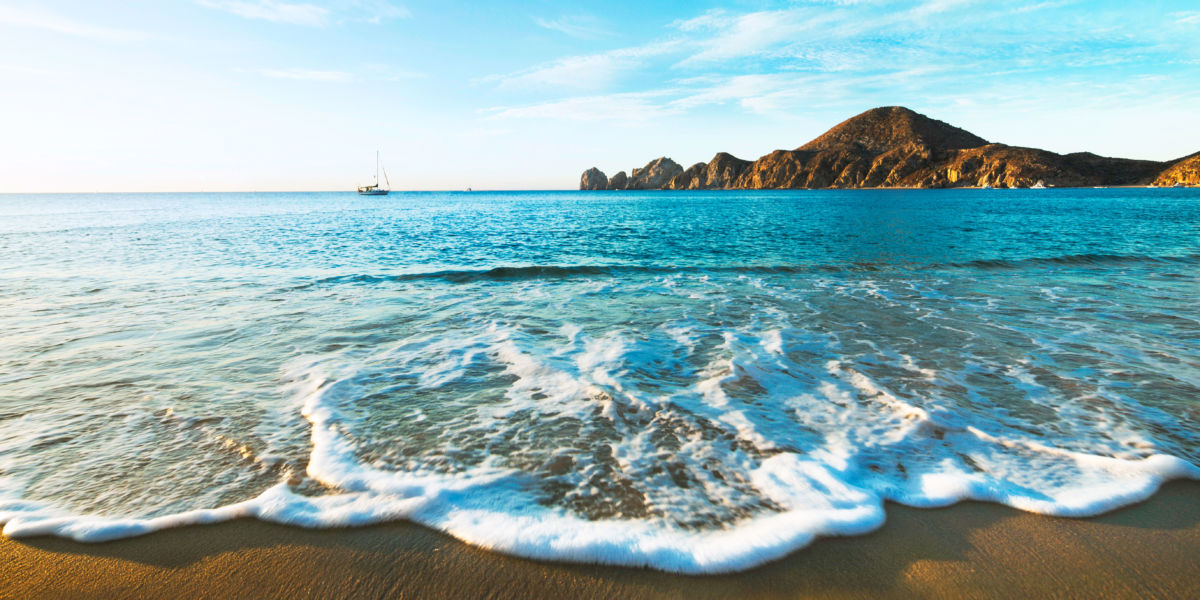 In November, the State Department issued a level 2 advisory for travel to the entire country of Mexico due to what it called an “increase in crime.”

“Exercise increased caution in Mexico due to crime,” the advisory reads. “Some areas have increased risk.”

The advisory added that “Violent crime, such as homicide, kidnapping, carjacking, and robbery, is widespread. The U.S. government has limited ability to provide emergency services to U.S. citizens in many areas of Mexico as travel by U.S. government employees to these areas is prohibited or significantly restricted.”

For example, U.S. government employees are not permitted to travel between cities after dark, are not allowed to hail taxis on the street, and must rely on dispatched vehicles, “including from app-based services like Uber, or those from regulated taxi stands.”

Furthermore, U.S. government employees are not permitted to drive from the U.S.-Mexico border to or from the interior parts of Mexico, “with the exception of daytime travel within Baja California, and between Nogales and Hermosillo on Mexican Federal Highway 15D.”

The advisory goes on to warn people to not travel at all to Colima state, Guerrero state, Michoacán state, Sinaloa state, and Tamaulipas state due to crime.

While Cancun isn’t located in any of these states the State Department still wants travelers to be on high alert. While in the area the State Department says it may be best to only use toll roads and avoid driving alone or at night. It also warns people to “exercise increased caution when visiting local bars, nightclubs, and casinos.” Furthermore, tourists should steer clear of displaying signs of wealth, “such as wearing expensive watches or jewelry” and exercise extreme caution at banks and ATMs.

In addition, the State Department asks tourists to enroll in its Smart Traveler Enrollment Program (STEP) to receive alerts and make it easier to locate you in an emergency.

Of course, you could always take your safety one step further by downloading one of these travel safety apps and purchasing any of these accessories meant to keep you safe no matter where in the world you are.